Despite the fact that some politicians, like Julius Malema, support open borders, which is one of the many things South Africans oppose, there are still other politicians that deserve our admiration. Some, including our own president, don't seem to mind that the nation is losing ground.

Petrol costs are rising, recipients of social relief grants aren't getting their fair share, and over 5 million grant applications have been turned down for no apparent reason. Not to add that corruption is rampant under his administration. He seems unconcerned.

However, there is some hope because these politicians still have our best interests in mind. They are concerned about the things we want and need. These politicians have frequently shown that they stand with the people and are cognizant of what the general public wants. They should unquestionably be commended for that.

Gayton McKenzie is the first politician I'm referring to who only cares about his country. Mckenzie has been highlighting all of the great things he has been doing for the Central Karoo on his social media accounts. He claims that it is his duty as the district's mayor to see to it that the needs of the locals are satisfied. Instead of abusing his position, he ensures that the demands of the populace come before his own and puts the interests of the community above his own.

Since Gayton was elected mayor, the community has successfully undertaken a number of new initiatives, including the construction of a new bakery and garment factory. This town has also been successful in providing job opportunities for young people. Even though he promised us 1 million jobs, our president is falling short on this. 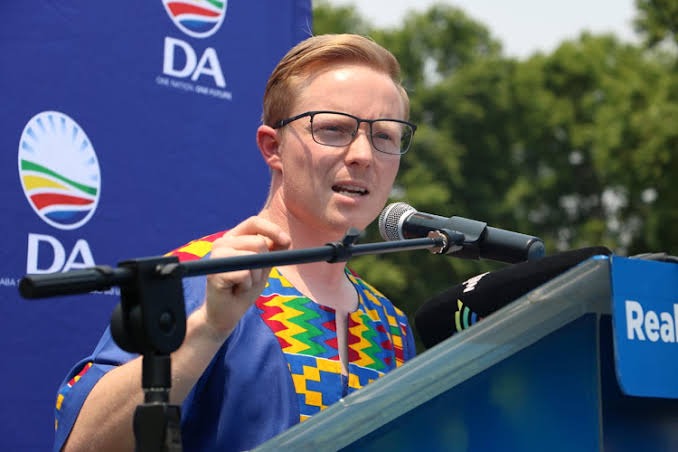 The second individual must be Chritopher Pappas, the town's mayor. This person has been overseeing the same region as Gayton Mckenzie and has been carrying out the same tasks for it. Up until now, he has focused on improving local roads and looking for ways to give locals in the area where he serves as mayor of Mgeni Municipality more power.

Instead of making promises or taking part in rallies, like the ANC and the EFF had done, work had been done to create jobs and make communities habitable for their constituents. Because of this, South African leaders are deserving of the highest respect and support from their supporters.