By Wozi (self media writer) | 4 months ago

According to a cousin of Eswatini national Philemon Lukhele (47), who is charged with two other men for the murder of Hillary Gardee, police allegedly subjected Lukhele to torture to get him to implicate a leading EFF member in the horrible crime. According to the family member, police attempted to extort R70,000 from the relative in exchange for Lukhele's freedom. This week, when he visited Lukhele in his cell, he was informed of the mistreatment, he stated.

Sipho Lawrence Mkhatshwa (39), Philemon Lukhele (48), and Albert Gama (52) appear before the Nelspruit Magistrates' Court on Monday in connection with Hillary Gardee's murder, whose body was discovered early this month after she went missing on April 29. Photo: Mpumalanga NVG

According to Philemon, the EFF member had not spoken to him in the preceding five years; therefore, he could not have committed the crime. The EFF member was unable to respond to numerous comment requests. Why the police would want to involve an EFF member in this inquiry is unclear to me. The motive for the murder of Godrich Gardee's 28-year-old daughter remains unknown and is the topic of intense debate.

According to the latest story, Gardee's ex-boyfriend, a Nigerian drug dealer, was purportedly in police custody. "In this case, suspects are being brought in for questioning, but some believe they have been arrested," said Colonel Donald Mdhluli, spokesman for the Mpumalanga police department. Lukhele is a member of the pro-democracy People's United Democratic Movement (Pudemo) in Eswatini and a researcher in the office of ANC chief whip Fidel Mlombo. He is currently in exile in South Africa. 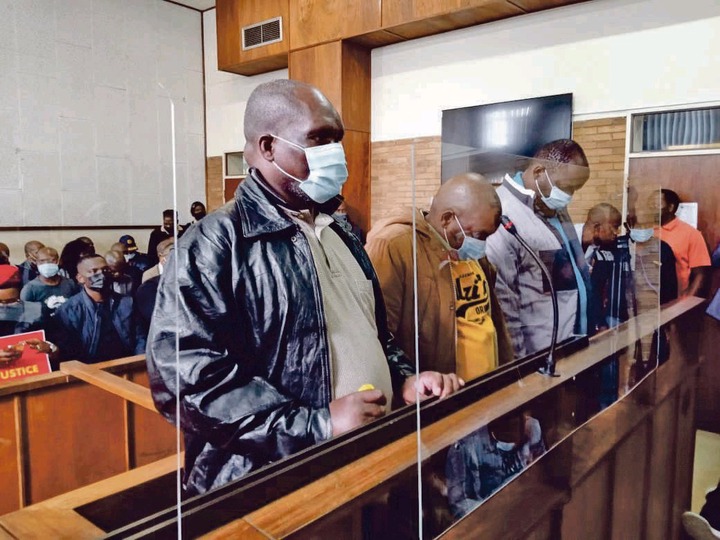 Lukhele is an entrepreneur who provides lodging for students. Regarding the alleged extortion attempt, City Press has seen screenshots of WhatsApp exchanges between Lukhele's family and someone claiming to be a Hawks police officer named General Nkuna. We began exchanging messages on Tuesday. There is no doubt in my opinion that this individual is a scam artist, as I received the docket and case details from him, which I have since confirmed to be authentic. According to the relative, "I assume my information was shared while they were compiling Philemon's profile."

According to him, in order to ensure Lukhele's release from incarceration, "General Nkuna" required that he pay R40,000 up front and the remaining amount later. In addition, he sent the relative a WhatsApp message with the FNB bank account details, indicating where the money should be sent. City Press discovered that the account belonged to a woman named Ms. Nkuna after visiting an ATM. The following is allegedly written by General Nkuna in a WhatsApp chat obtained by City Press: 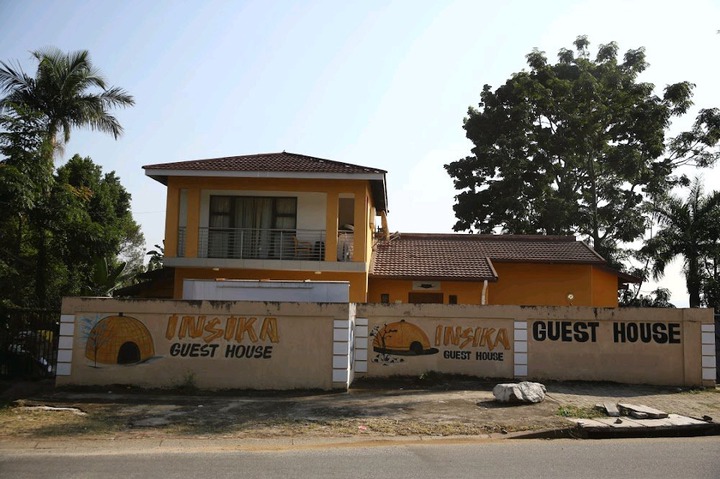 As long as Philimon [sic] is present, chaos will ensue. Consider what they have done with his contract now. Beginning, Paul and others have said they will attempt to revoke the university's housing arrangement. Things are sure to spiral out of control while he's inside. The relative stated that relatives and Philemon agreed to postpone the wedding till June 9th. Regarding the company, we have taken precautions."

Lukhele and his two co-defendants, Sipho Lawrence Mkhatswa (39), and Albert Gama (52), made brief court appearances on Monday, but the case was postponed until June 9 pending additional police investigations into the charges. The defendant declined to apply for bail. In addition to being accused of kidnapping and rape, they are also suspected of plotting to kill, murdering, and raping another person, as well as possessing an unlicensed firearm and obstructing justice. 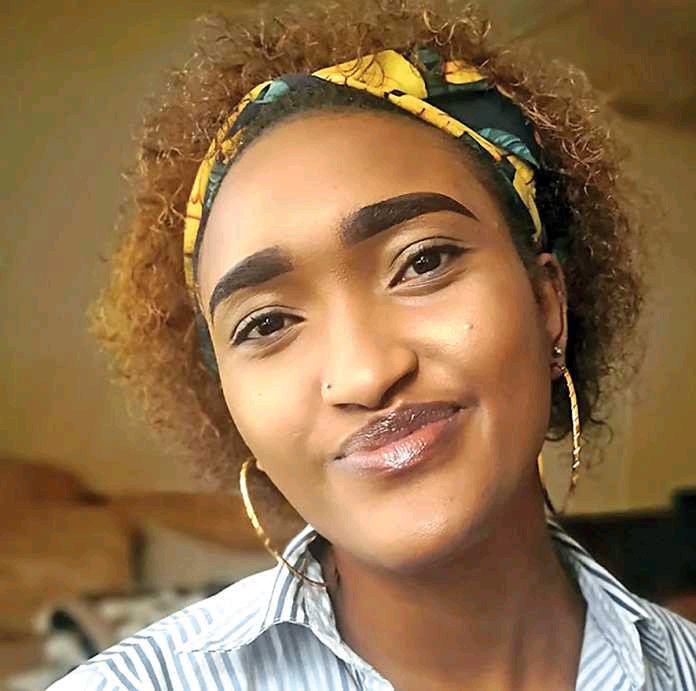 Former mayor of Tshwane's metropolitan area and Catholic priest Father Smangaliso Mkhatshwa had an adopted son named Mkhatshwa. He served as a civil servant in various municipalities, including Pixley ka Isaka Seme and Nkomazi in Malalane. In addition, he was employed by the SA Local Government Association.

As a bouncer in the Mbombela neighborhood, Gama was hired by Lukhele to serve as a security guard at his Insika Guest House. According to a member of Lukhele's family, numerous reports circulated about police abusing suspects. Philemon should spend the rest of his life in prison if he is found guilty of this crime. Skhumbuzo, Philemon's younger brother, was apprehended by police at the Matsamo border crossing, but the public has not been informed. After being battered, Skhumbuzo was brought to the Rob Ferreira Hospital. Wandile, the innkeeper at the Insika Guest House, was attacked. According to the source, neither party was the subject of any formal action. 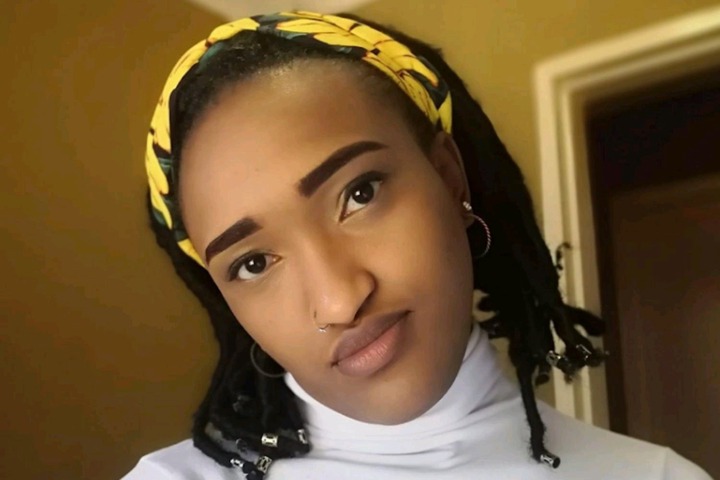 The relative indicated that he has not yet reported the extortion attempt to the authorities, but plans to do so soon. Due to the pending nature of the situation, Mdhluli noted in a statement that he could not speak further. I would encourage the client to register a complaint if police demand money, he continued. Since his imprisonment, Lukhele has lost all he held dear. Furthermore, the University of Mpumalanga has cancelled its contract with Mlombo's three boarding establishments and suspended him without pay.

I saw him on Tuesday," said Pudemo president Mlungisi Makhanya regarding the precautionary suspension of Pudemo member Lukhele. He assured the opposing side that a fair trial would be the best way to determine his guilt or innocence. Pudemo is on their side in support of the Gardee family and those who have been abused. Gardee and her three-year-old adoptive daughter were last seen on April 29 at the Plaza Shopping Centre Spar in Mbombela. They were reported as missing the next day. On May 3, Gardee's body was found in a Sabie timber plantation. 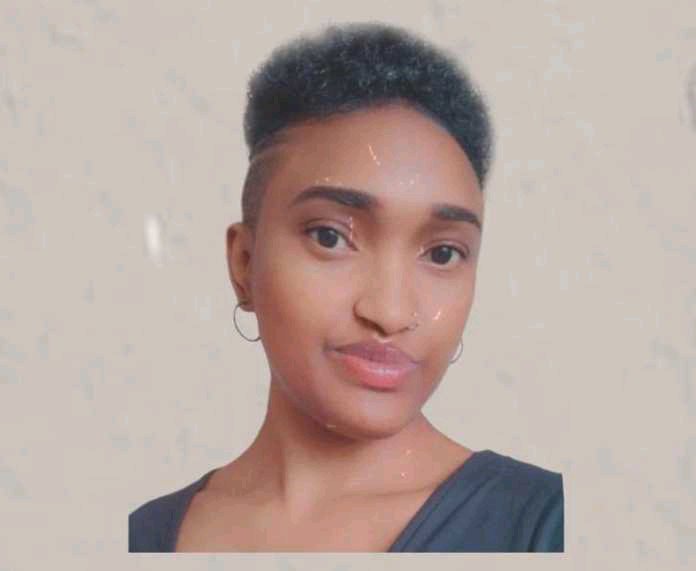 Police made a breakthrough when a sangoma that Mkhatshwa allegedly called for a cleansing ceremony blew the whistle.