The former mayor of Ekurhuleni Mzwandile Masina is saying that he will be an ANC whether they are winning or losing. This comes after there has been some speculation that Mzwandile Masina was reacjed by ActionSA has he wanted to join the party. We have seen that lately politicians are all over the place moving from one party to another and that is if they do not decide to open their own party. 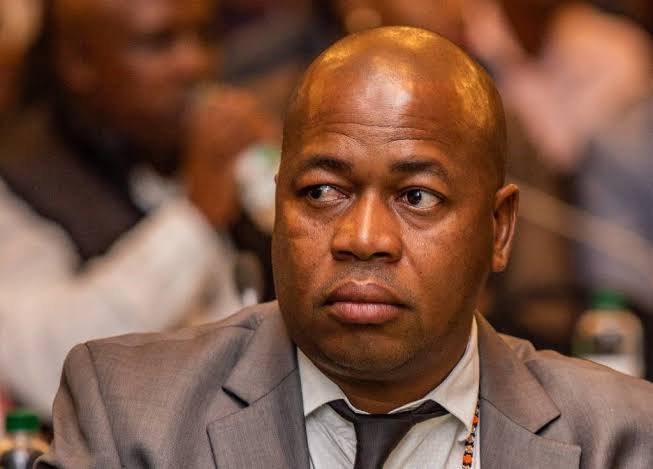 Masina has come out guns blazing saying that he has no intentions of leaving the ANC and be will die being an ANC member. He also said that why would he go and join a non politician. So according to Mzwandile Masina ActionSA is not a political party. 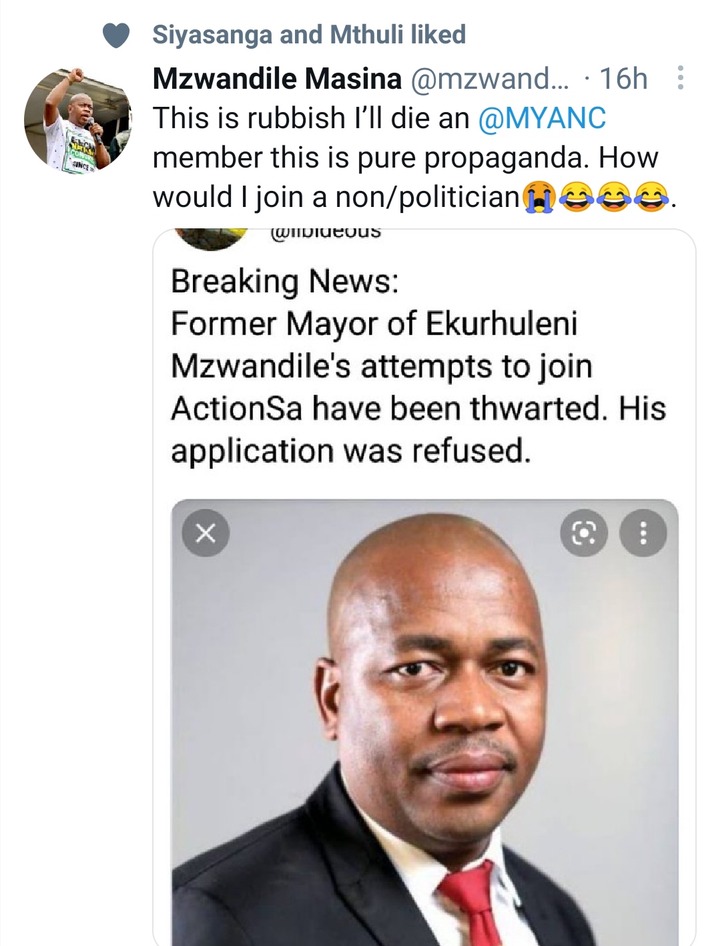 But it has happened before that people would vow that they will never in their lifetime leave their political party and in most cases, the very same people are the ones that we see leaving the party.

Many people are saying that he should just consider it while it is still early because there is nothing left of the ANC.