'Zanu Pf has reached a point of no return' - OPINION

By WeOfferNews | self meida writer
Published 10 days ago - 0 views

A couple of weeks ago, I wrote a post asking Zanu PF people on here the reasons why I should join their political party. However, setting things straight from the get-go, I would never consider joining Zanu PF party even if it was the last political party on earth

There is no way I can set myself to benefit from the pain and misery of others. My post was merely a way to get reasons why a human being, can even consider joining such a gruesome political party. From those who are already in the party, and it turns out that they did not disappoint, as I got the same and pathetic responses as expected

Seems like this political party is for money grabbers, self-centred, ignorant and looters who are keen to do anything in their power to keep only their families fed, in the expense of others. I say so because they all seem to be benefiting from the Zanu system, one way or the other and they do not give a toss about their fellow citizen next door!

They have made their own Zanu PF country within Zimbabwe, and their leader only saves them and ignores the entire country as we are made to be their enemies. Of all the reasons, only one almost made a bit of sense, but fell short which is the idea of joining the party to change things from within. This is a nonstarter because this political party, has reached a point of no return

Everything about it is wrong and the decades of these people, in power has enabled them to set up and align all resources, to their advantage that the whole system will have to be binned. The millions if not billions stashed in their offshore accounts, and in resources are enough to fund their way of keeping anyone from uncovering their decades of corruption

And not even an election can be won for someone to take over public office, and start going through public records, and uncovering decades of forged records and dodgy dealings but make no mistake, covering all this is getting harder and harder

Now that I have preached to the choir ‘nothing new here, it is clear that no one is coming to save us from this nightmare, of a party and its leader. And therefore its on us to keep discussing and putting forward ideas, on how to resolve these issues. And hold those responsible - accountable for their actions. Unfortunately, this can only happen when the people/citizens being used to protect this biased, and corrupt system stand their ground and refuse being used

Everyone is keen to survive that people are throwing others under the bus, for those few pennies that they get paid to make someone else’s life unbearable. Yes, this includes the army, police i.e. all security forces who are now working for a political party, instead of serving the interest of the country and its citizens. Once the top part is corrupt, the whole system is tainted

So is Chamisa the right man for the job? – Maybe! His head and heart seem to be in the right place, and his team seems to have the best interests of Zimbabwean people, at heart so currently, he seems to be the best we have 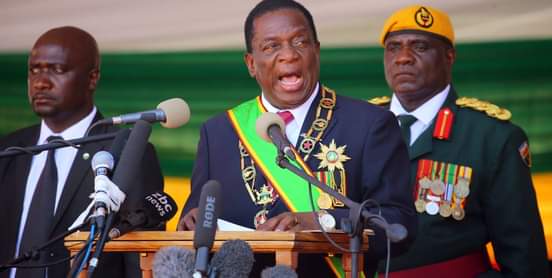 My thoughts are blurry on this one BUT what I do know is that ED, and his party are definitely not the right people for the job, that’s not a secret and for proof look no further that the past 40 years!! So, lets keep fighting ma Zimba because if we do not, then who will?

Lets keep them on their toes and make these charades and dodgy schemes, they are running harder and harder to bare, peace!

Zanu Pf
Opera News is a free to use platform and the views and opinions expressed herein are solely those of the author and do not represent, reflect or express the views of Opera News. Any/all written content and images displayed are provided by the blogger/author, appear herein as submitted by the blogger/author and are unedited by Opera News. Opera News does not consent to nor does it condone the posting of any content that violates the rights (including the copyrights) of any third party, nor content that may malign, inter alia, any religion, ethnic group, organization, gender, company, or individual. Opera News furthermore does not condone the use of our platform for the purposes encouraging/endorsing hate speech, violation of human rights and/or utterances of a defamatory nature. If the content contained herein violates any of your rights, including those of copyright, and/or violates any the above mentioned factors, you are requested to immediately notify us using via the following email address operanews-external(at)opera.com and/or report the article using the available reporting functionality built into our Platform 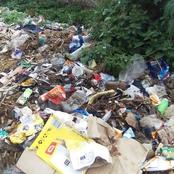 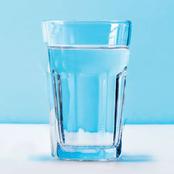 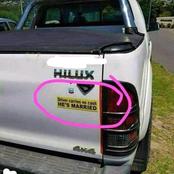 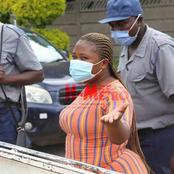 "A CEO of a successful company in Woodmead just offered me my 'dream' job, but he wants sex." 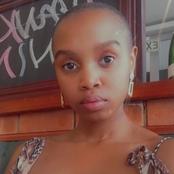 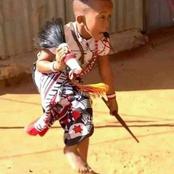 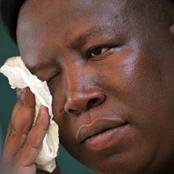 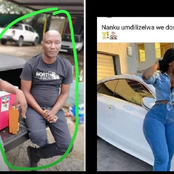 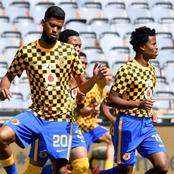 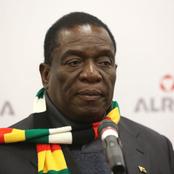