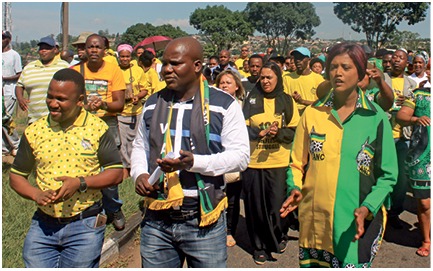 The run-up to the ANC elective conference in December seems to be a seriously divided shadow of its former self with the province fragmented into several factions. At the moment none of the campaigning slates has the current ANC provincial chair and KZN Premier Sihle Zikalala on its list. In the past, the ANC KZN had always made sure it strengthens its position as the kingmaker in the ANC's position, and anyone harboring leadership ambitions had to get the support of the province to make it. But this unity seems to be no more and the 55th elective conference in December 2022 is unlikely to be effective as usual. 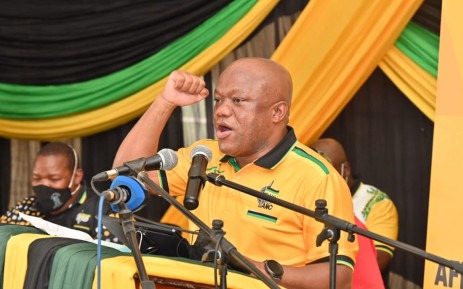 The KZN ANC is divided into small groups which fight each other. The ANC KZN has held five regional conferences and six are outstanding which include the one of eThekwini region and the ANC's biggest region in the whole country. Though the divisions are visible to many the party members still deny the fact. They blame the challenges on the nonpayment of salaries which was a duty by the head office. The delays are also affected by the staff that has chosen to go slow and this has delayed verifications of branches. Even the slates which have been put forward for leaders to be elected show a lot of divisions. The slates have been making rounds in the six provinces to gain support especially in the six regions which still need to hold elective conferences. 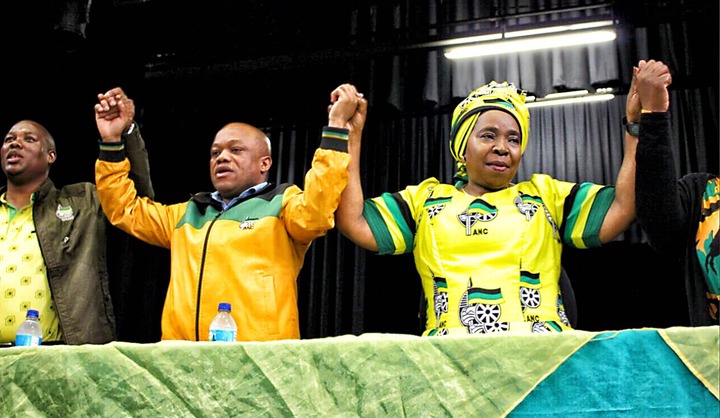 The funny and suspicious thing is that the name of Sihle Zikalala is not in any of the slates. Had his name been in the slates he was likely to be re-elected into his position unless changes happen between now and the seating of the provincial ANC conference. One of the slates which are believed to have been approved by some in the Radical Economic Transformation has Nomusa Dube-Ncube as the preferred candidate to lead the province as the chairperson. On another slate, the approved name is that of Zandile Gumede as the preferred candidate to lead KZN, though she is facing charges of corruption. 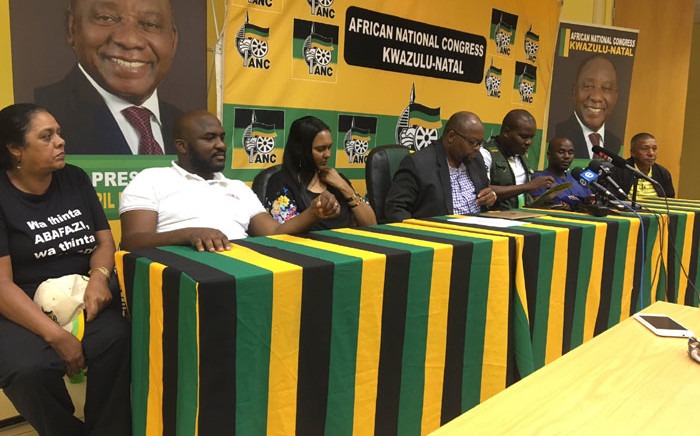 Peggy Nkonyeni the MEC for Transport and Community Safety and Liaison and senior SACP leader in KZN has also her name listed to lead ANC in the province. Another faction is also believed to be rallying behind Zweli Mkhize the former health minister who was forced to resign after the scandal of the Digital Vibes contract with his department. His supporters have been working tirelessly in the branches, zones, and regions. Xolani Dube an independent political analyst based in Durban said the ANC in KwaZulu-Natal is deeply divided and it is not clear which direction it will take towards the national elective conference.