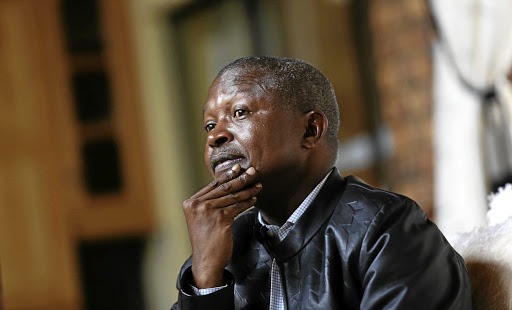 Mabuza is also demanding that Pompie Letwaba, a member of the Mashishing Civic Coalition, issue an apology for the statements he has made in at least two national television stations. 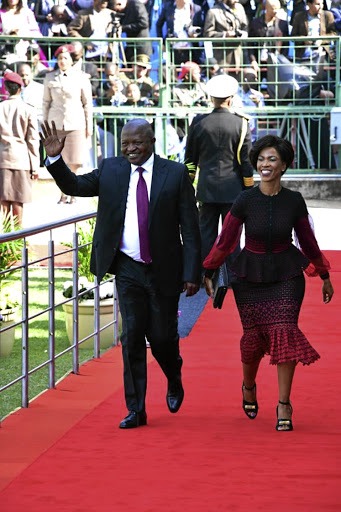 Mpumalanga gained notoriety for being the wild east following the fatal shooting of former City of Mbombela speaker Jimmy Mohlala in 2009, which was followed by the killing of former Mpumalanga culture sport and recreation spokesperson Sammy Mpatlanyana in 2010. Both cases have, more than a decade later, not been resolved.

Mohlala was exposing corruption in the construction of the R1.2 billion Mbombela Stadium while Mpatlanyane died after finding out that his signature was forged while he was in Germany. 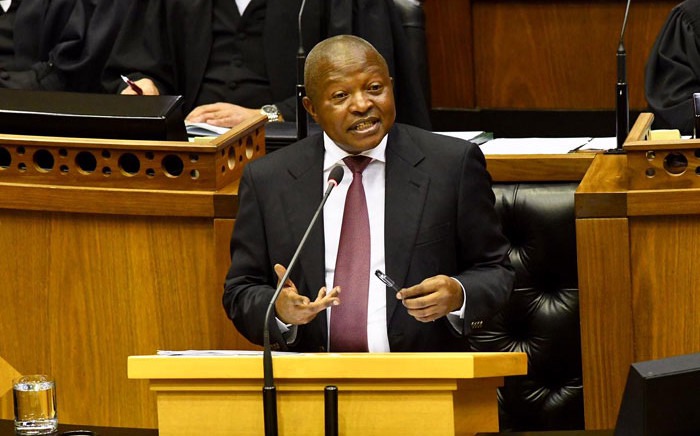 Mabuza’s lawyers, from Stein Stop Attorneys, sent a letter to Letwaba via WhatsApp. The purpose of this letter is to demand an immediate undertaking that he stop making false and defamatory statements about the deputy president and issue an apology for the statements that you have already made. This is how the letter reads.

The said they have watched two interviews conducted with him, one with Xoli Mngambi of Newzroom Afrika and one with JJ Tabane from Newzroom. In those interviews, he made the following false and highly defamatory statements about the deputy president; 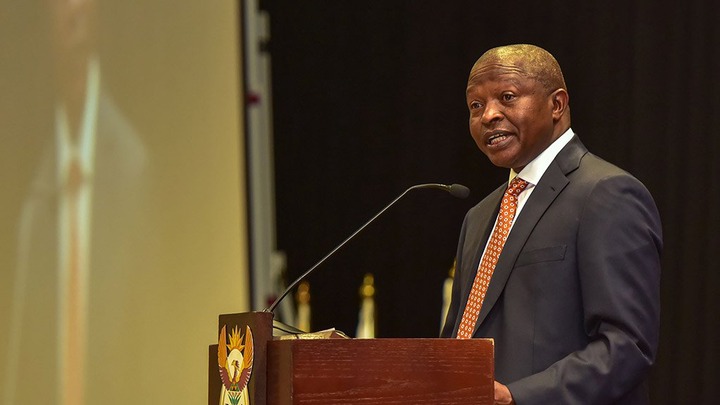 1.When Mabuza became the premier of Mpumalanga, people started to die one by one

2.During the time Mabuza was premier, 27 people were assassinated and evaporated into thin air

3.The deputy president is responsible for the killing of whistle-blowers and knows the masterminds behind assassinations in the province

4.Mabuza is a man without ethics and morals, and he is the start of problems in both the country and the ANC

The lawyers further said In the interviews, Ledwaba was repeatedly asked to provide evidence for these allegations. But he failed to do so. In response to that, the deputy president is well aware of the provisions of the Constitution and is mindful and supportive of the right to freedom of speech, which is protected by the Bill of Rights, however, it is well established that the right to freedom of expression does not entitle a person to infringe on the dignity of another by spreading untrue allegations which are highly damaging of that person’s reputation.

Letwaba said that Mabuza had a lot to Letaba to about the deaths in Mpumalanga. He said, he stands by what he said. According to him he was raising public issues, not private matters. The president must establish a commission of inquiry into this.He has been given until November 29 to apologize or face action in the high court.

Mentally Challenged Man Shot Dead After Attacking A Police, Residents Say He was Playing With Them

Chiefs' Incoming Star Banned For The Next Five Months

There's an Anaconda loose in Durban, Here's what to do if you see it.