EXPOSED: Top politicians with criminal records - number 1 will leave you in shock

By Outspoken_eyes (self media writer) | 28 days ago

EXPOSED: Politician with criminal records - number 1 will leave you in shock

Politicians are humans too, like everyone they make mistakes. However people expect politicians to be perfect with no flaws whatsoever. That is a little bit unreasonable don't you think?? 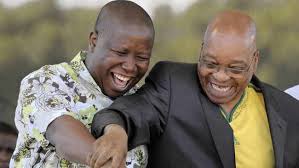 Malema was convicted of hate speech in March 2010 and again in September 2011. In November 2011, he was suspended from the ANC for five years for sowing divisions within the party.

In 2011, he was again convicted of hate speech after singing "Dubul' ibhunu ("Shoot the Boer"), a decision upheld on appeal, leading to his expulsion from the ANC. In 2012, Malema was charged with fraud, money-laundering and racketeering.

He never sees to amaize when it comes to hate speech. 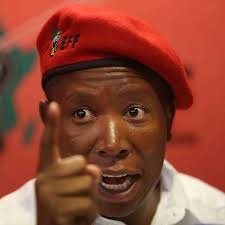 ﻿Zuma has faced significant legal challenges before, during, and after his presidency. He was charged with rape in 2005, but was acquitted.

He has fought a long legal battle over allegations of corruption, resulting from his financial advisor Schabir Shaik's conviction for corruption and fraud.

On 6 April 2009, the NPA dropped the charges against Zuma, citing political interference, although the decision was successfully challenged, we believe Zuma had benefited improperly. 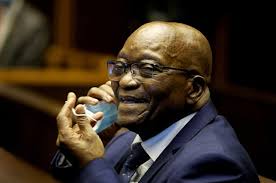