Matthews Phosa, a seasoned member of the ANC, has expressed concern that disgruntled members of the movement may secede and start their own political party. 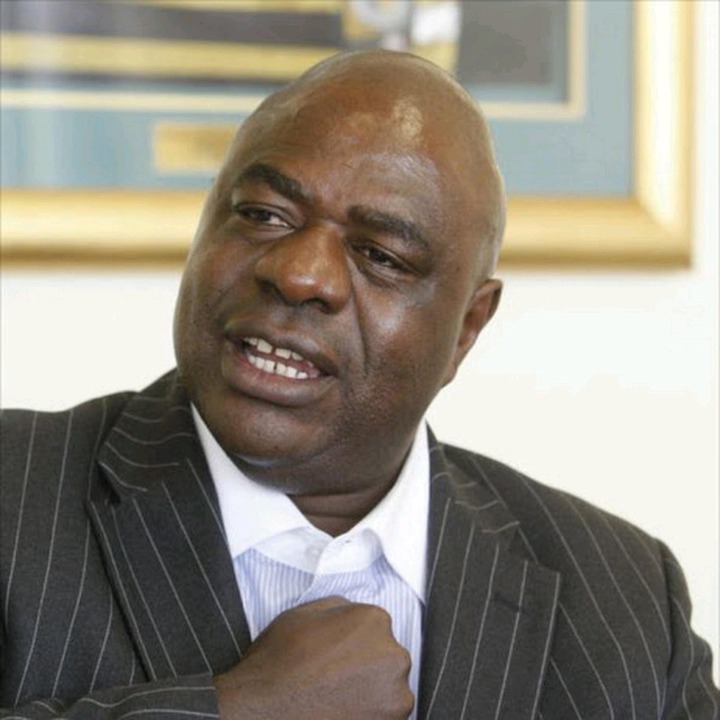 According to Phosa, there are still comrades who believe in strong ideals but who do not believe ANC is following those principles. ANC is in a bind after losing a crucial metro in the 2021 local government elections.

It will be hard for the ruling party to win the trust of the people and the votes of the people in 2024 if it hasn't already started cleaning up its own act. 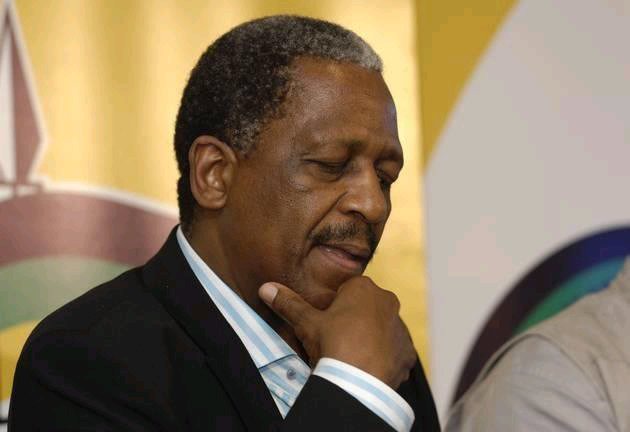 Some have speculated that Matthews Phosa is struggling like his fellow comrades to maintain his membership in the ANC in light of recent events. The once-glorious movement is now but a glimmer in the historical record.

"It appears that the ANC education went dreadfully wrong when it comes to the truth and serving the people, therefore if you take people who are "schooled in the ANC," as he puts it, and put them in one room again, it will be reinventing the same conclusion. Phosa's plan involves constructing a new Titanic "reported that 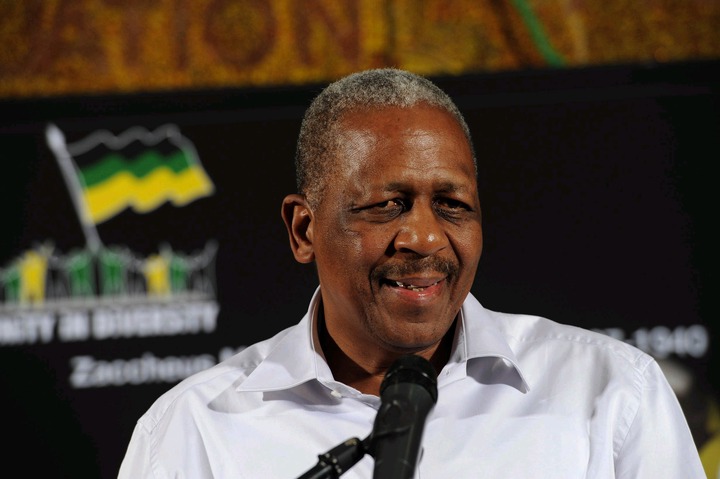 Apparently, some of our colleagues in the African National Congress got to the point where they just couldn't take it anymore, and that's when Congress of the People was born. Phumzile Mlambo-Ngcuka and others like her are shockingly rejoining the ANC. Aside from allegedly confirming her membership in the ANC, she may have also confirmed this.

In response to statements made by Matthews Phosa, former COPE member Mbhazima Shilowa stated that he will withhold his reaction, the content of which is uncertain.

"I won't say what I was going to say, but it wouldn't have been nice. A few more opportunities to cut and paste exist before Mangaung, after Nasrec, and who knows, in another five years "His words.

It doesn't really matter if ANC will break up or not. The real question is whether or not the party will be around for the national elections in 2024, when the center does not appear to be holding.