"ANC Is Getting Out Of Hand" - Mzansi Reacts To This.

By RSA_News (self media writer) | 5 days ago 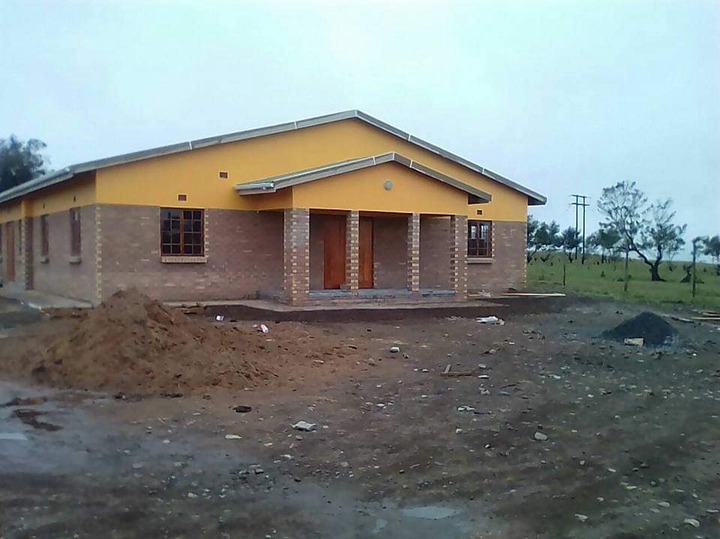 This is Mpukane Community Hall in Ngqamakhwe, it was built for R35m by Thalami Civils under Mnquma. South Africans are tired of this corrupt government and want power to change hands, the only problem is the fact that they do not know which party to vote for. We all know very well that each and every party has got its own scandals, so we cannot just choose one without being sure about it. The same thing happened when the ANC was trusted and now things have turned bitter for the same people who voted and put them in power.

They are very corrupt to a point that they want to keep every cent to themselves, you can tell that they take 90% of the money and use 10% to build whatever they are supposed to build. That is more like using change and keeping the rest of the money, yet all that money is from taxpayers. if you look at this building, you can tell that they were using very cheap bricks and yet the person was given enough money. For instance the ANC corrupt officials would use R4 instead of R400. 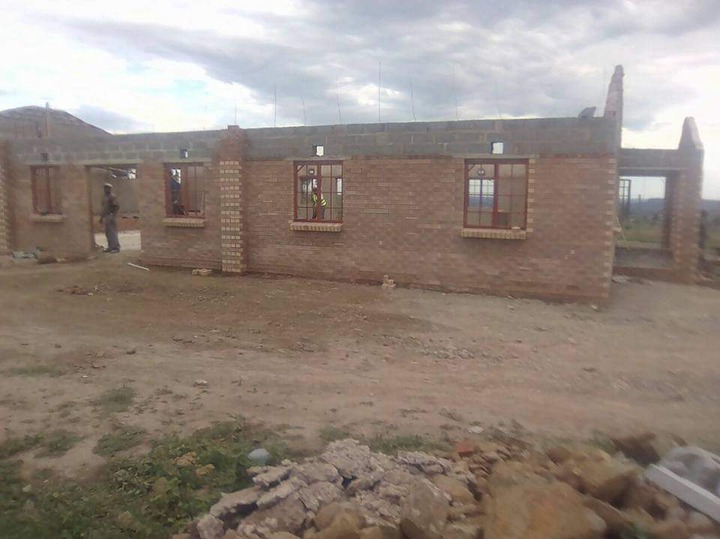 So this makes it very clear that they save most of the money and use very little, it's even worse because some of the buildings that they were supposed to build are not even complete. Not so long ago the president was removing corrupt ministers from power, but it's quite clear that most of the people that are still there are very corrupt. It shows that most of them just survived this whole ordeal, but they were supposed to be removed with the rest of the people who were removed. 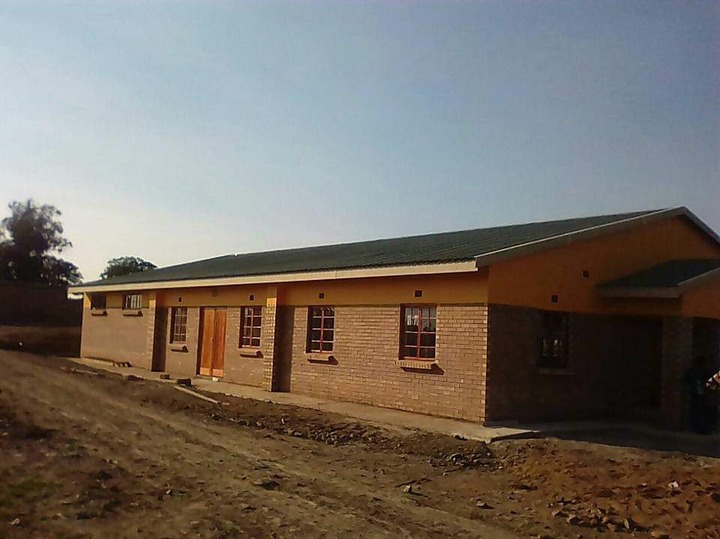 The problem is the fact that some people are only good at complaining about the ANC but they fail to vote them out, so that makes the whole thing very pointless because at the end of the day people are always going to complain but nothing is going to change. It is much better to give another party a try than just judging everyone without giving them a chance, just like the ANC got a chance and felt the South African citizens...other parties deserve that too.