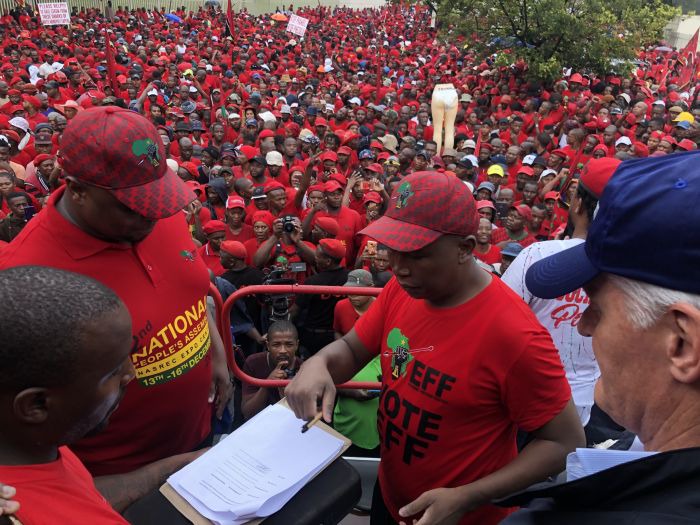 Economic Freedom Fighters is one party that is audible when it comes to corrupt political officials, they do not wait for the sun to set before they make their naughty comments. Now its Chairperson for Newcastle is fired and the reason for that is the exposed a message on a recorded call which revealed that an ANC mayor is corrupt. The funds in question are to the value of R2 million, for the construction of Utrecht shopping center for the dwelling of farmers. 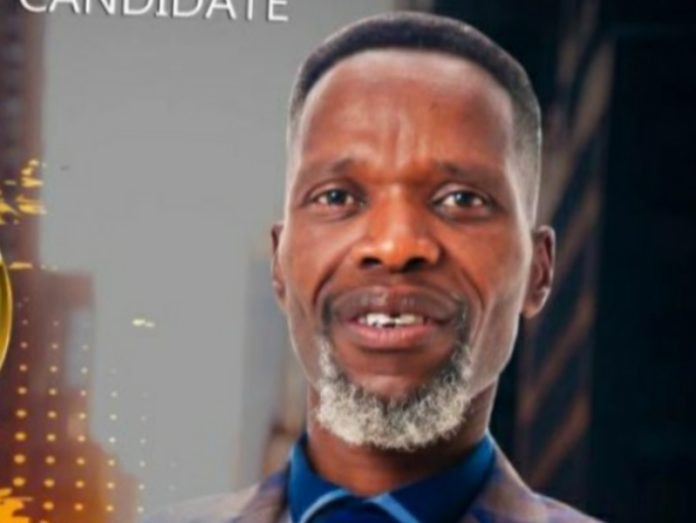 The EFF has since denied that Futhi Mlambo(pictured above) has been fired for being a whistleblower. But they say he accepted the position to be eMadlangeni Municipality Speaker. Mlambo was heard saying that he has been fighting hard to expose the corruption in that Municipality until an investigation began. To his disappointment, his party did not stand with him. Instead, he was made a traitor and was taken for the disciplinary process of the EFF. This is the reason why the whereabouts of the looted R2 million was never tabled in the council. 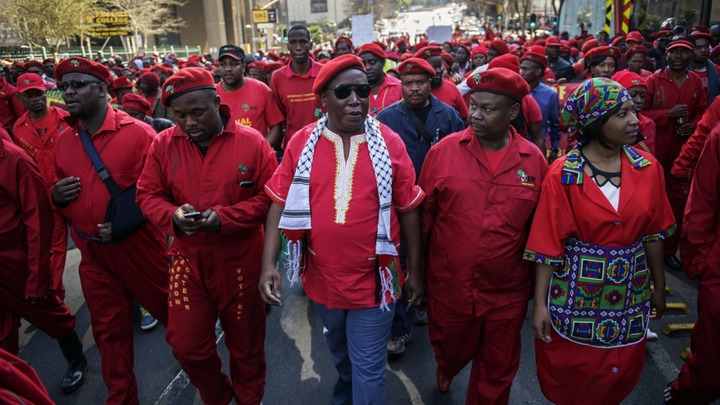 Mlambo will stand as an independent candidate for the upcoming votes of the local government elections. Vusi Khoza speaking for EFF said that Mlambo has psychological problems, an opportunist and they are shocked that he is now an independent candidate. Khoza went on to say Mlambo was warned not to accept the job as municipality speaker. 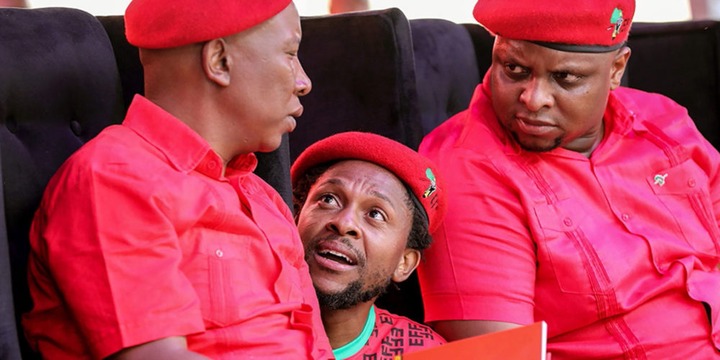 He ignored their warning as according to Khoza he was seeking a high lifestyle and having to travel with blue lights flashing and a bodyguard. He was allowed to appeal for his dismissal and unfortunately it was not successful. Working for the EFF one has to be desperate, look ow how Mlambo is living his job.

They always believe people suffer from mental problems or it is a slogan their leader Julius Malema has taught them to use. During this time it is a time where each party must work together with its office for a successful win. But divisions among parties and finger-pointing are more than working together.