Today we marked one year since the passing of Jackson Mthembu who was a Minister in the Presidency of South Africa's government, and as a parliamentarian for the African National Congress (ANC). The South Africans have been sending their messages to President Cyril Ramaphosa after he took it to his twitter page to posted heartbreaking message about Jackson Mthembu. The death of Jackson still left many in shock including President Cyril Ramaphosa who see distracted to remembering the death of Jack.

With Caption: "On the first anniversary of Minister Jackson Mthembu’s passing, our thoughts are with his family and we warmly remember this exemplary leader, activist and life-long champion of freedom and democracy." 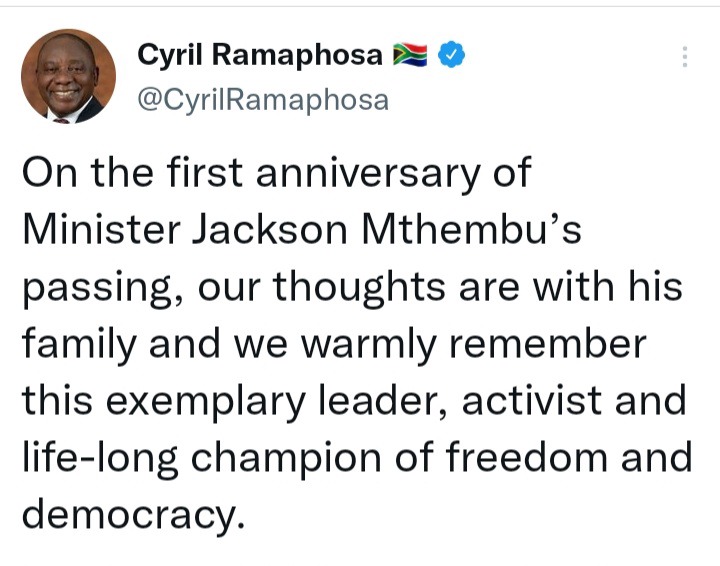 Jackson Mphikwa Mthembu was born in (5 June 1958 and he passed away on 21 January 2021. Jackson Mthembu was a South African politician who served as Minister in the Presidency of South Africa's government, and as a parliamentarian for the African National Congress (ANC). Taking back how he has been in the ANC, he once served as the Whip of Parliament for the ruling ANC as well as the national spokesperson for the ANC. Till today many politicians including President Cyril Ramaphosa still wish that he was still alive and things would have been better. 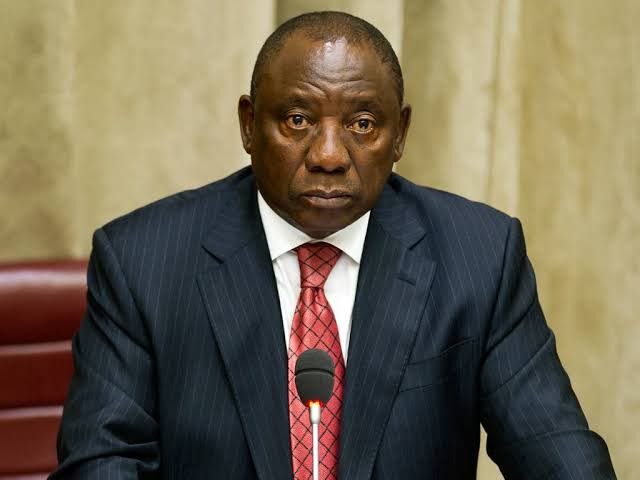 Former Minister died after contacting Covid-19 last years January 2021. He is only ANC member who was humble with no issues with anybody i don't even remember him being accused of corruption scandals.

Those who love Minister Jackson Mthembu, let's send our Rest In Peace To him and to the family.

Let's send this message to our president who is going through hardship time in the passing of Jackson Mthembu. 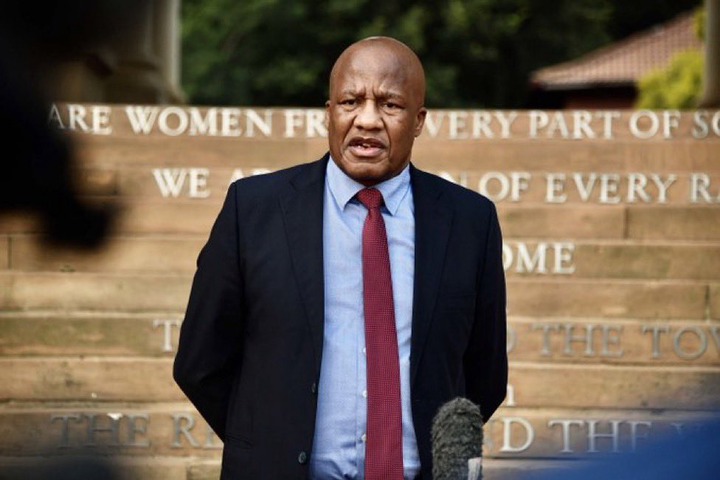