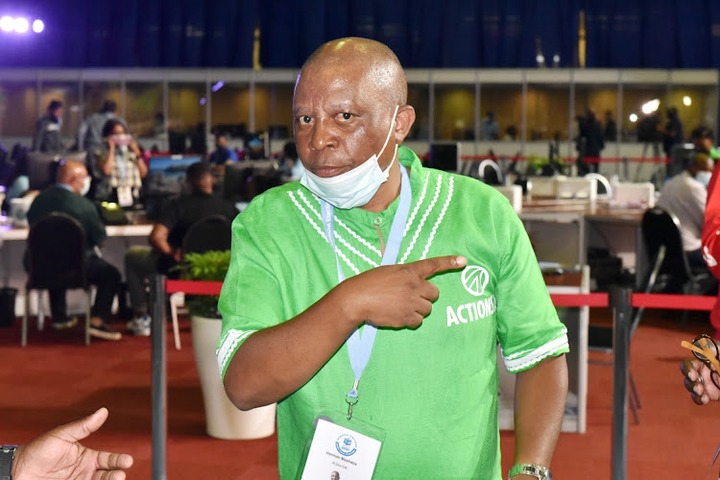 The ActionSA did well at the voting polls and manage to score some wards, now some of the councilors that did not make it are facing the door.

Now the new kid on the block is having squabbles over the deployment to municipal councils, where its leaders are threatening to fire those who are questioning the criteria to be selected as proportional representation councilors. The one-year-old party managed to come out as one of the kingmakers in Gauteng, especially the city of Johannesburg after the last week's elections. This week it has emerged that some of its members in Soweto and the city of Tshwane were not pleased that they didn't make the cut on the party's PR list and have since made this known to the party leaders. 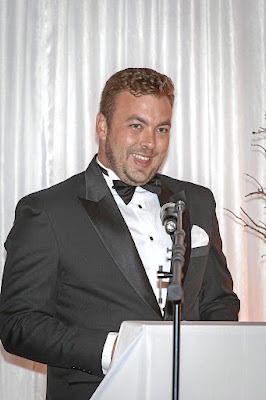 The party scored 78 seats across municipalities in Gauteng where it has its stronghold. Chairperson Michael Beaumont told the media that they will take action against party members who acted against the party's constitution. Beaumont said they are acting decisively against all the culprits who are using this as an opportunity to divide the organization and he is very certain that some people will lose their positions at the senate and he is sure about that. These individuals' behavior crosses the lines of the ActionSA laws. On the other hand, they have people that are disappointed but they are dealing with them in good faith and the party is engaging them and reminding them that the party is still growing and still has a lot to learn. 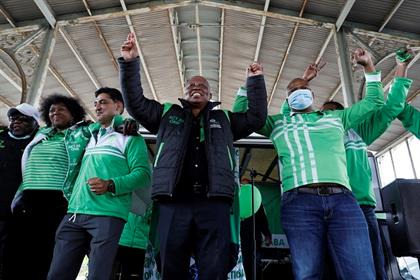 The senate is the ActionSA board that makes the highest decisions. The unhappy faction in Soweto says that the party used them to garner votes while its big shots will be the ones who make it into the Johannesburg council. More complaints were made over the PR list by party members in Tshwane which was revealed in a what's up the group. It appears that all those in different municipalities have the same problem with no communication and it appears that it is the job of friends. They also have a PR list that is not represented for the work, money spent, or knowledge of the area PR councilors. No communication or direction. Another What's up cautions the party about the impact of the PR list Saga. 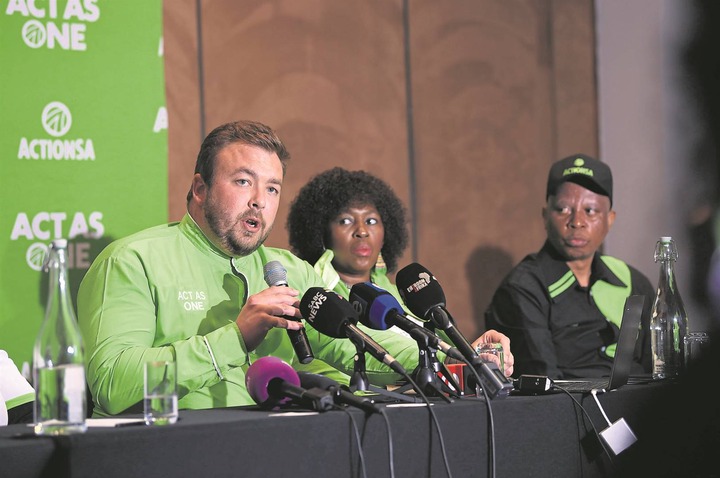 They want their complaints to be dealt with by high structures where the leaders can deal with the matter, and raising concerns is vital but the comrades were encouraged to use the group for other information such as recruiting and for building a strong ActionSA with no divisions. the leaders are urged to address the rising issue in all metros before it escalates in bringing the party into further dispute. Beaumont revealed that they were people who were disappointed by the election outcome in the fact that they were not selected from the PR list or lost in their wards. All this and other issues raised indicate that they are members that are not happy with the election outcome. 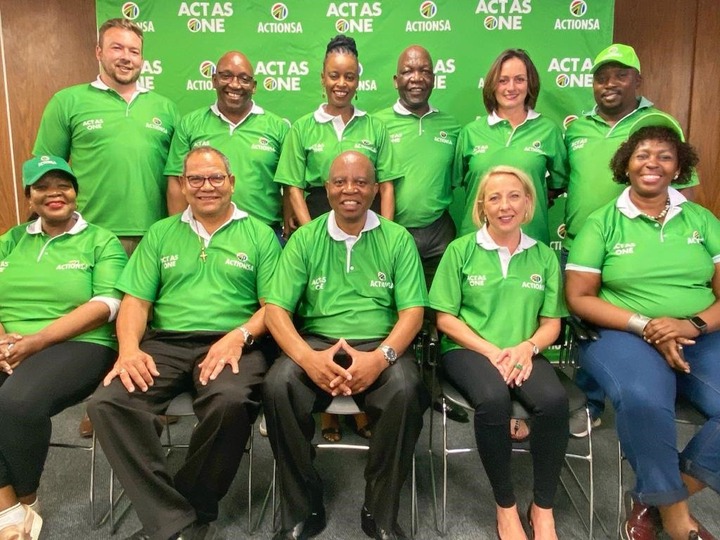