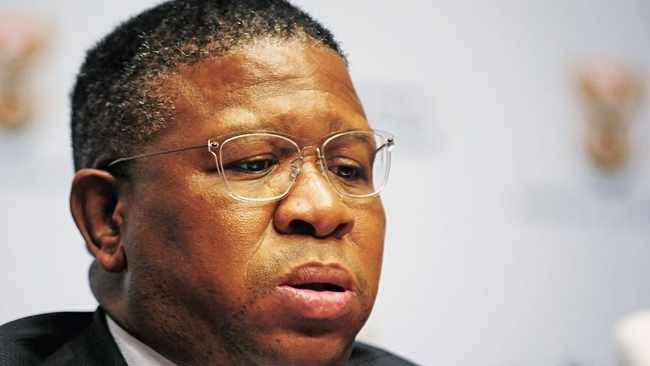 A lot of money was invested into the Zondo commission to try and find out the people who may have benefited from the state capture. The citizens of South Africa are the ones that are then suffering the consequences of such behaviors that our politicians had indulged on since they were only benefiting themselves and their families, however there was great expectations from the Zondo commission to then bring those who have benefited illegally can then be brought into justice, that cannot be said now since the current Acting Chief Justice Raymond Zondo’a name have been put into the mud due to his recent behaviors and all edged favoritism within the judges of South Africa. 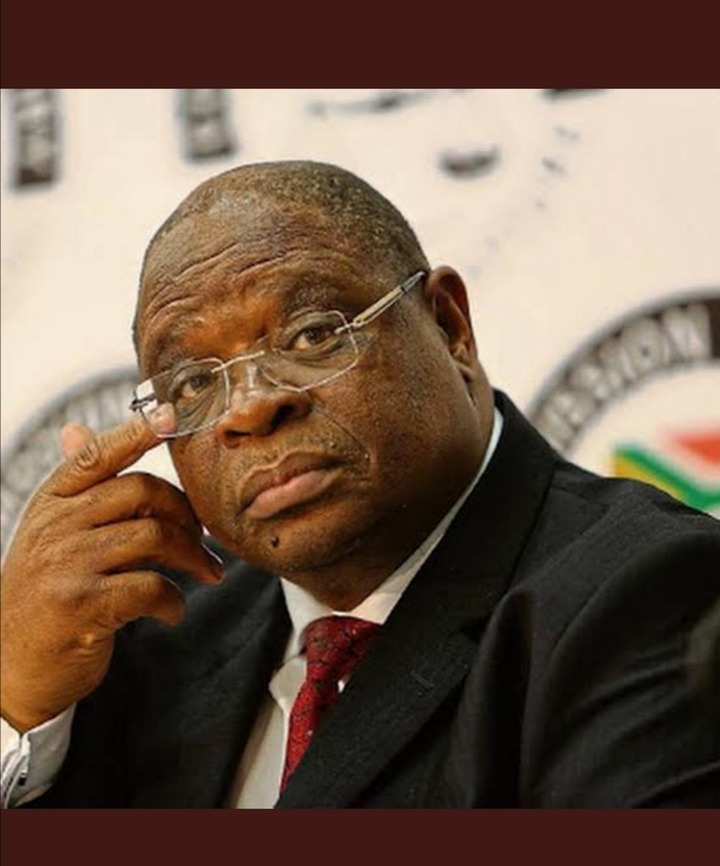 Minister of Transport Fikile Mbalula stated that at the Zondo commission is a place where people went to play and “urinate” there and that the Zondo Commission is not something that should be taken serious, since all the people going there had an agenda and some went there and all they were responding was that they cannot “remember “ 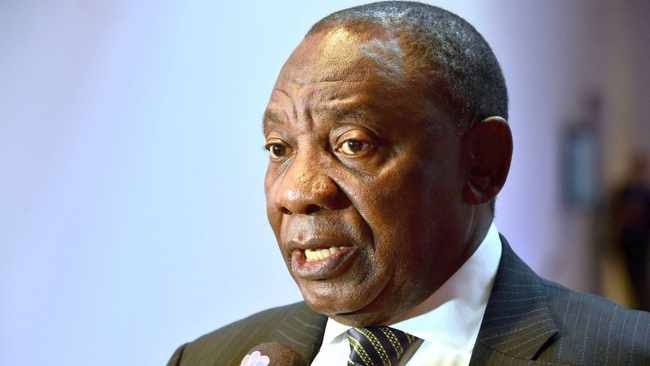 One of the tweeps that is criticizing Acting Chief Justice Raymond Zondo for his actions and conducts tweeted,”DCJ Zondo's appointment in #StateCaptureInquiry ws born out of the assertion of a possible presence of corrupt judges. He happily obliged without questioning.. Look at him now”. People have lost faith in Zondo and his capabilities. 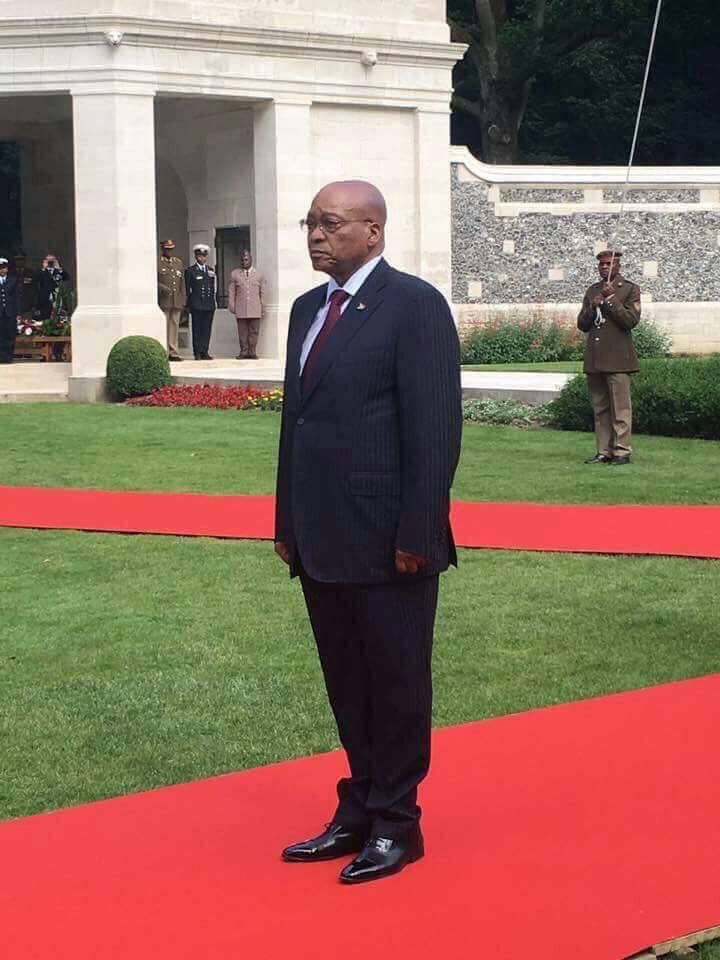 The Poll that was done on Twitter to check the confidence level from the citizens of South Africa asking whether they believe that the NPA will make any arrests show the lack of trust that the people and a the politicians have on the State Capture Enquiry that was held for several months.

Dlamini-Zuma Would've Been ANC Disaster If She Won At Nasrec' RET Force.

A video of EFF members trashing the Tshwane council chamber to disrupt the budget speech.