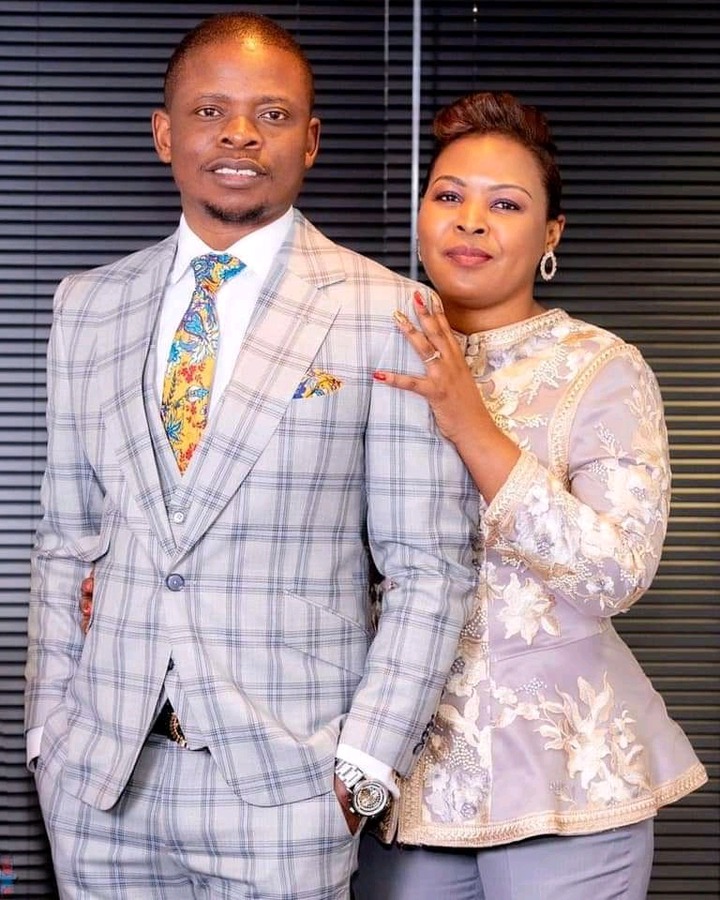 We, aS Christians of South Africa, are disturbed by news that Prophet Shepherd Bushiri of the Enlightened Christian Gathering has violated his bail conditions and left the country for Malawi.

Bushiri’s case is a clear picture of a captured judiciary, crippled intelligence services and politically-infested prosecution. He was granted bail even though evidence presented in court suggested he was a flight risk and in possession of a questionable visa.

Bushiri is not the first to be charged without trial – Jacob Zuma, Julius Malema and the Guptas have all been charged with money laundering. None will ever be afforded the opportunity to test the allegations in a court of law.

Just like the Guptas, the Bushiris saw a vacuum in our justice system and used it to their betterment. Only the poor and less politically connected Omotosos will be subjected to the impotence of justice.

The Bushiris’ departure exposes the unjust border controls and the lawless nature of the country under the rule of the ANC-led government.

South Africa is an animal farm. We call on the ANC to take full responsibility for this developing incident. All affected departments owe us an explanation of how this happened.

South Africa is better under the rule of army generals than in the hands of the ANC – the comrades continue to pee on our Constitution.