By Mmapula (self meida writer) | 1 months 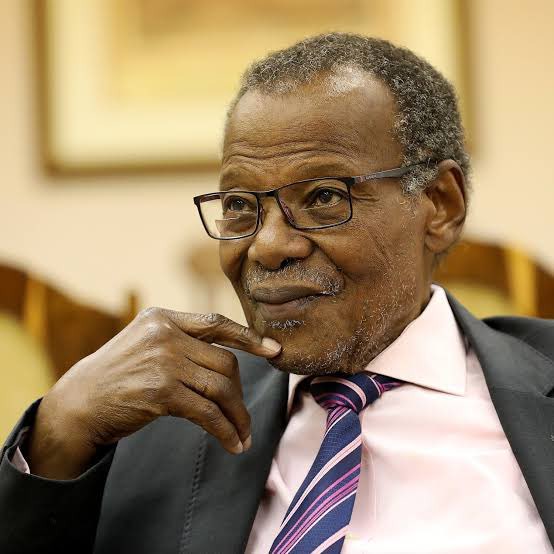 AmaZulu Prince Mangosuthu Buthelezi has left Mzansi speechless as he told the nation live on TV that how is not an as*. Buthelezi was criticizing the ANC in KwaZulu-Natal while briefing the media on the latest developments in the kingdom. 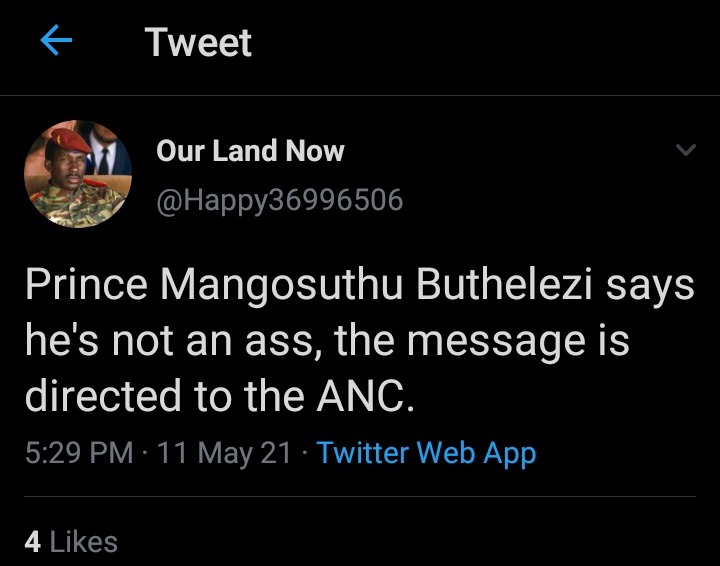 Buthelezi also said he is 92 years and has no ambitions of continuing being AmaZulu Traditional Prime Minister. The new King Misuzulu KaZwelithini will have to appoint someone.

Addressing rumors about Misizulu's speculated lobola, Prince Mangosuthu Buthelezi says it is not compulsory for the King to be married before ascending the throne. He said that requirement was made by the apartheid government and if the current ANC government follow it, it would be mimicking a bad practice. 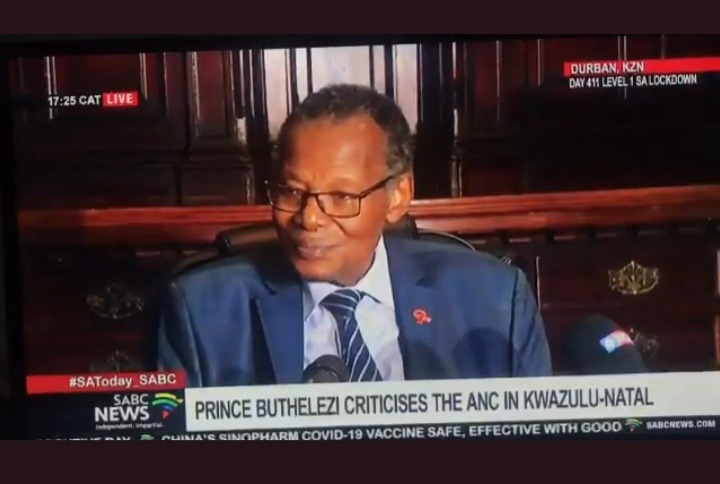 "It was the apartheid regime that mislead amaKhosi into thinking that they must marry before taking the throne," Prince Mangosuthu Buthelezi said.

Mangosuthu further said that as far as the royal house is concerned, King Misuzulu is already on the throne as there are no disputes. "Prince Simakade will not contest the Zulu Throne. In a statement read by Prince Mangosuthu Buthelezi, Prince Simakade has pledged his loyalty and full support to His Majesty the King Misuzulu ka Zwelithini."

Unstoppable: Mamkhize leaves Mzansi in stitches with her new car and looks

The River1magic: finally the innocent and humble Nyakallo has taken off her mask| opinion

The EFF show that truly, they do not fear anyone in South Africa

Ricky Rick and Major league are among those who answered Julius Malema's call.

SAHPRA refuse to give in to 'pressure' from EFF leaders