Wait ANC never accused you of buying votes in Gauteng just accept defeat, that's a Zulu nation,accept and move on. There is part of me wishing rumors are true cause that would prove that the next election will be the end for ANC, but on the other I hope the ANC sees this as an opportunity to fix their party and fix South Africa. Learn from their mistakes. The ANC has no choice but to start doing their jobs without looting. Whatever victory they celebrate, it will be a short triumph if they continue the path they're on. If south african politics inspires young people to get into it, it surely should inspire politicians to do better for those young people 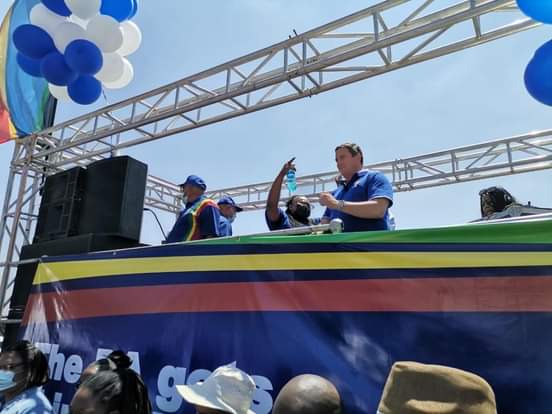 Is that what DA has bn doing around Gauteng Metros it has won. They cudnt beat the ANC in terms of voters on November 1 but had to manipualate their wins through coalition and suddenly they talk a lot. They forget coalition government are not voters will but councilors, why is it when others win not them it becomes a problem. When they win is fair but when is ANC it's corruption they must accept defeat and move on, I heard Mashaba saying they are in charge now so did the DA bought him, he was speaking on 702 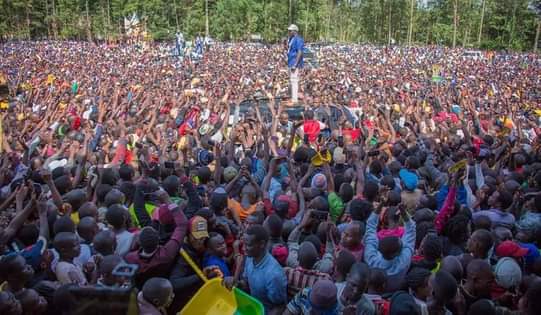 Given that local government has no room for ideology, there's no reason for parties to argue about expropriation without compensation or whether the mayor's proposed budget is pro-poor or not. Expropriation policy arguments must be taken to cabinet, not LG.

In SA dispensation the budget of every municipality is pro poor in that all middle class households pay for all services, the townships and informal settlements receive for free. For a party to walk out of a budget vote because the mayor proposes to increase the tax by nine instead of 10% would be bad. If the mayor seeks to alleviate the tax burden on the suburbs by a one percent rebate on their electricity bill or property rates shouldn't get any opposition hot under the collar. A party that seek to render a council unworkable because of ideological differences with the other party will be serving it's own interests, and not those of local government.