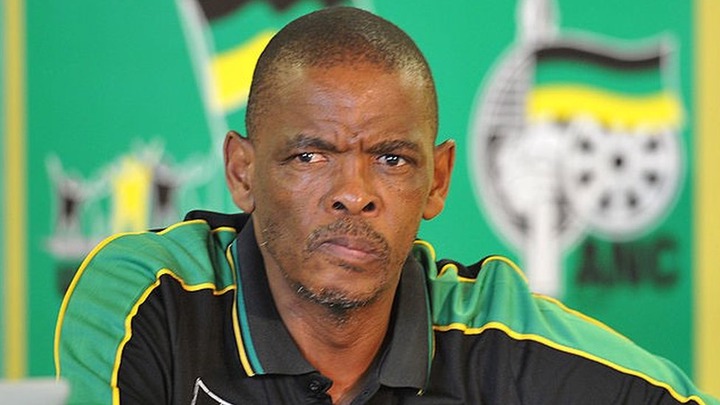 The controversial former premier of the Free State and the suspended African National Congress secretary general Ace Magashule has a number of corruption allegations hanging over his head,these allegations dates as far as he was still the premier of the free state,one of the allegations landed the popular Ace Magashule into jail,Magashule is on bail and still attending the trial for the charge of Asbestos project that went wrong in the province of the Free State.The Specialized Investigative Unit together with the Hawks are working non stop to compile all the evidence that may see Magashule going down the drain like any other offender in South Africa. 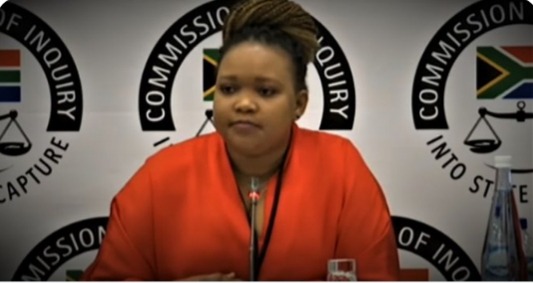 Meanwhile,the hawks have managed to obtain the arrest warrant from court for the former personal assistant of Ace Magashule,the woman by the name of Moroadi Cholota who worked with Magashule for a very long time had refused to disclose some of the information to the hawks with the fear implicating her former boss Ace Magashule.The hawks have decided the charge the woman along with Ace Magashule since she's delaying justice and withholding a very important information to the hawks.Things have drastically changed in the new dispensation,the politicans who have been involved in corruption are now facing the music along with their accomplices. 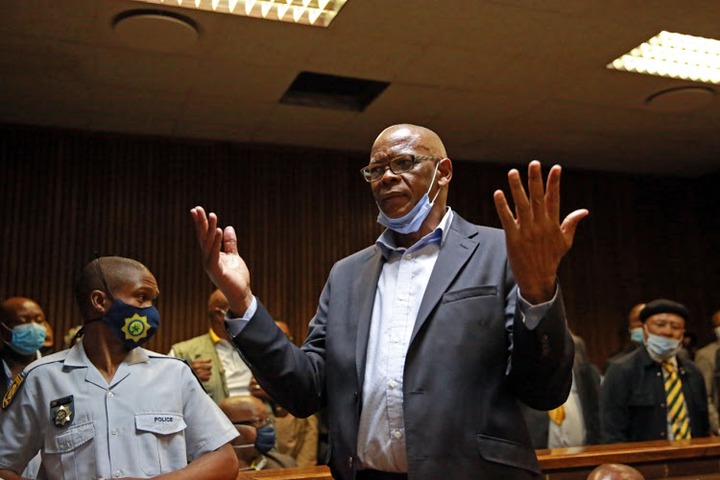 The woman might fear for her safety and her life in general,number of Whistle blowers have met their demise after turning into the state witnesses.It is quite frightening to stand as a witness and the whistleblower in south africa.The south African jury has to do better in terms od protecting this individuals who are willing to do everything to see justice being done.To stand against someone as popular as Ace Magashule is very scary and ofcourse risky.It is at the same time betraying and sabotaging to withhold the crucial information that will bring peace to victimized masses. 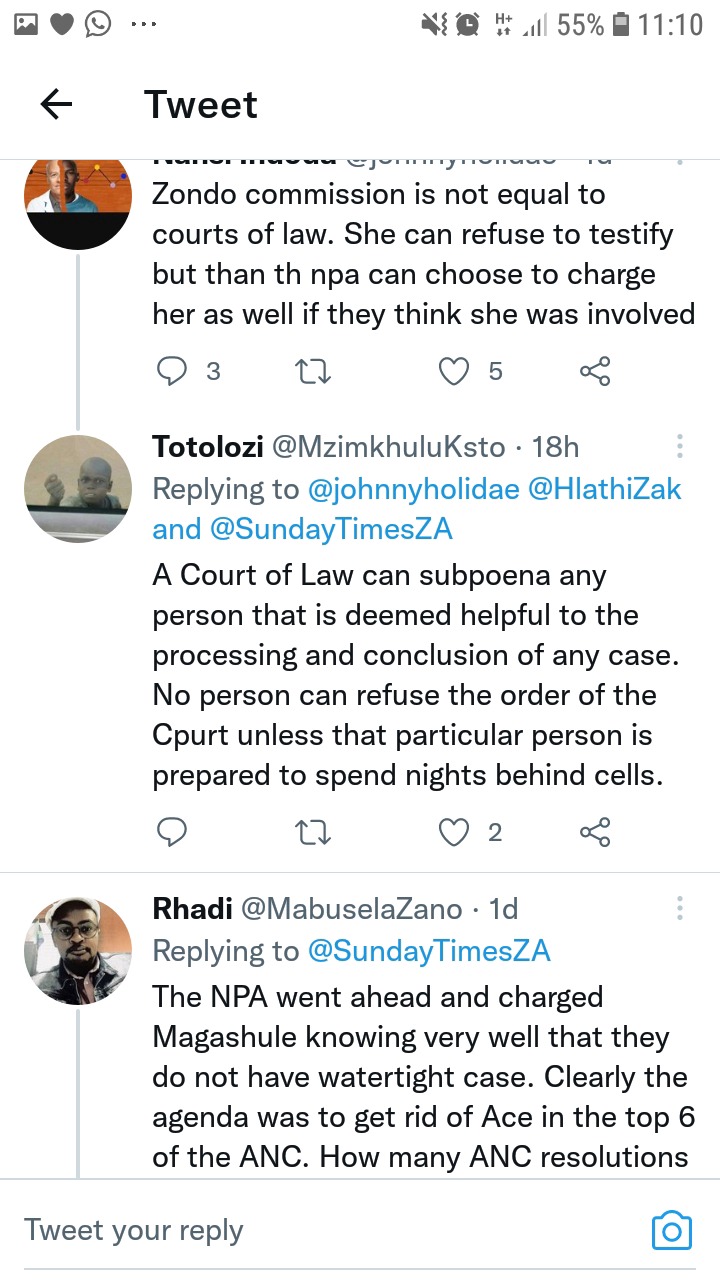 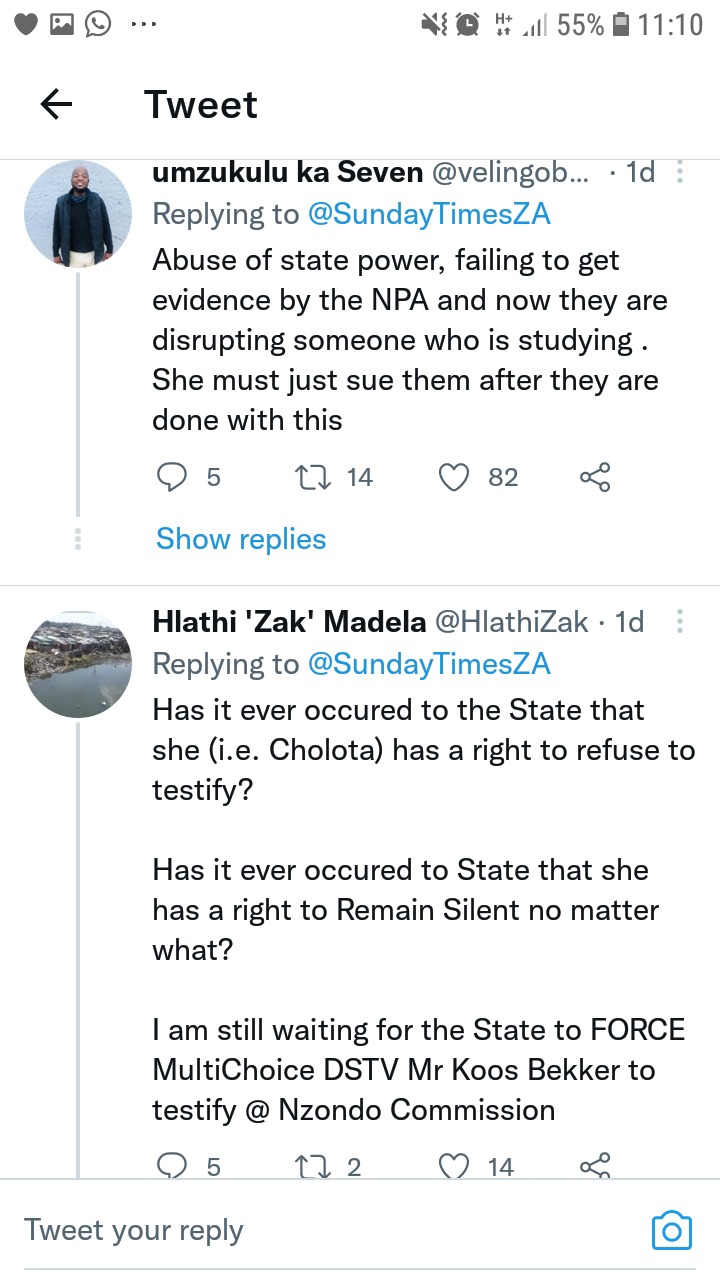 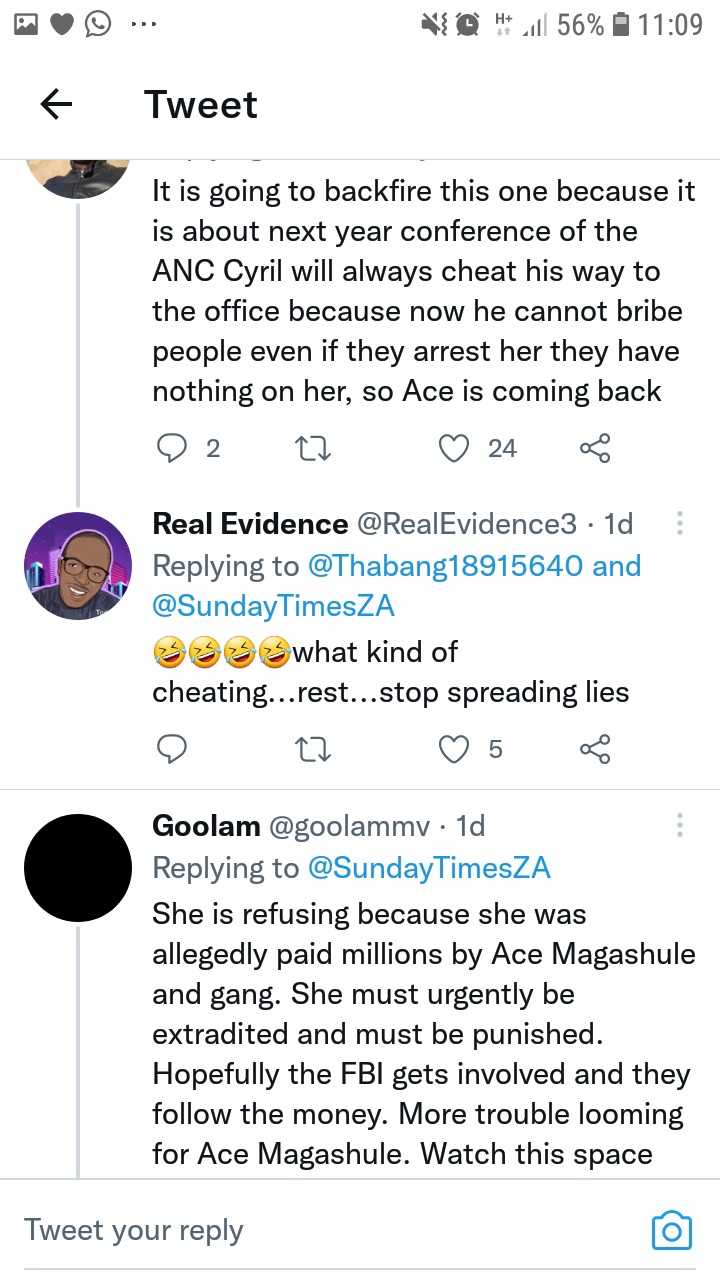 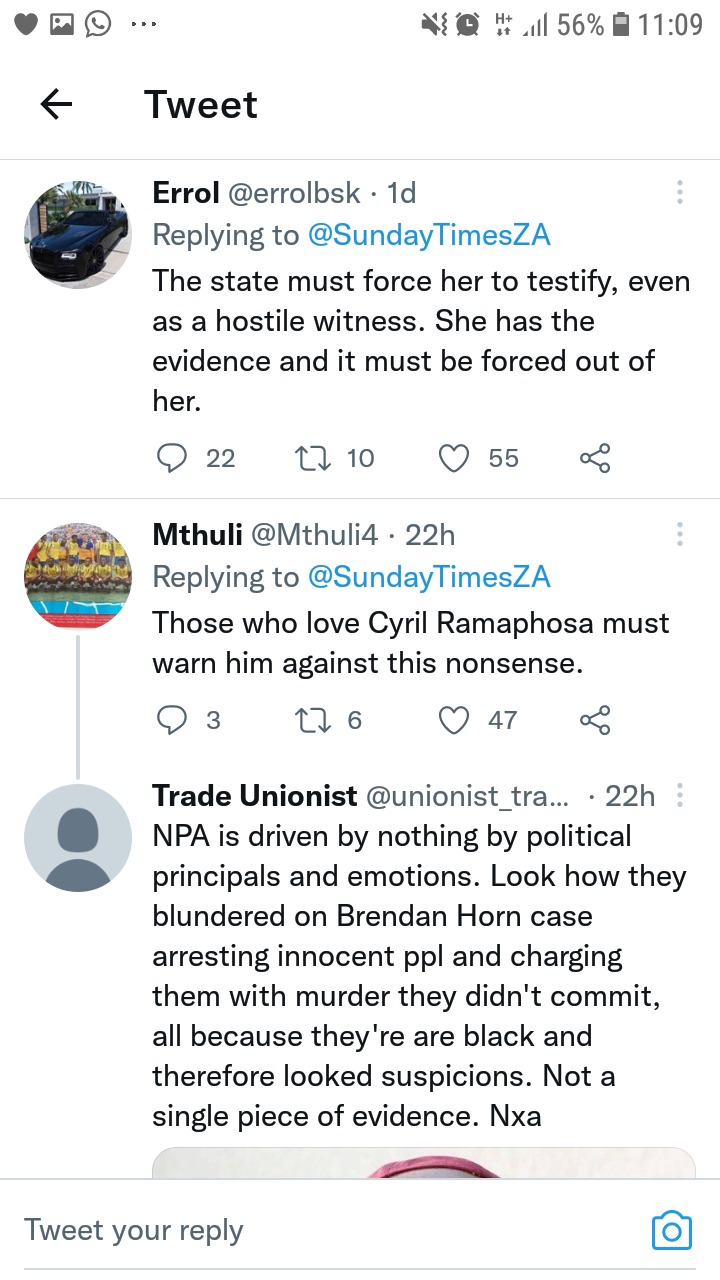 What do you think might have put a woman into the skeptical position of spilling the beans against Ace Magashule?