Several ANC councillors have arrived at the home of slain ANC councillor, Minenhle Mkhize. Other ANC members couldn't control themselves as they were spotted crying in disbelief of what has happened to their councillor. Mkhize was gunned down in a hail of bullets on Saturday night, his party has confirmed. 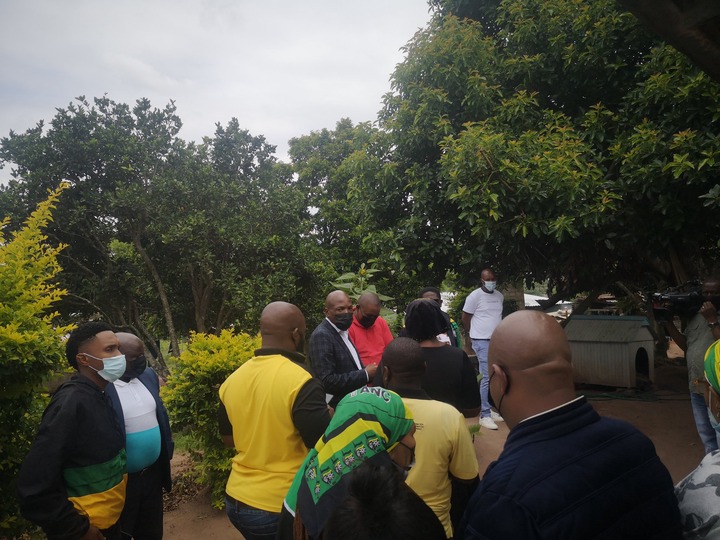 The eThekwini Municipality Speaker, Thabani Nyawose revealed some scary truth about being a councillor in KwaZulu-Natal. Nyawose says councillors are under siege as they are exposed to death threats there. He was speaking as he visited the home of the slain councillor. It seems of late being an ANC councillor is part of a thousand ways to die.

Mkhize was a newly-elected councillor taking over the post following the municipal elections in November. KwaZulu-Natal police say they are still attempting to get more information on the incident. Despite no clear motive for the incident, Mkhize's death is one of several killings involving politicians in the province over the years. Several councillor candidates have lost their lives in the past months. The deaths of councillor candidates and violence were seen in the lead up to the municipal elections in 2021. 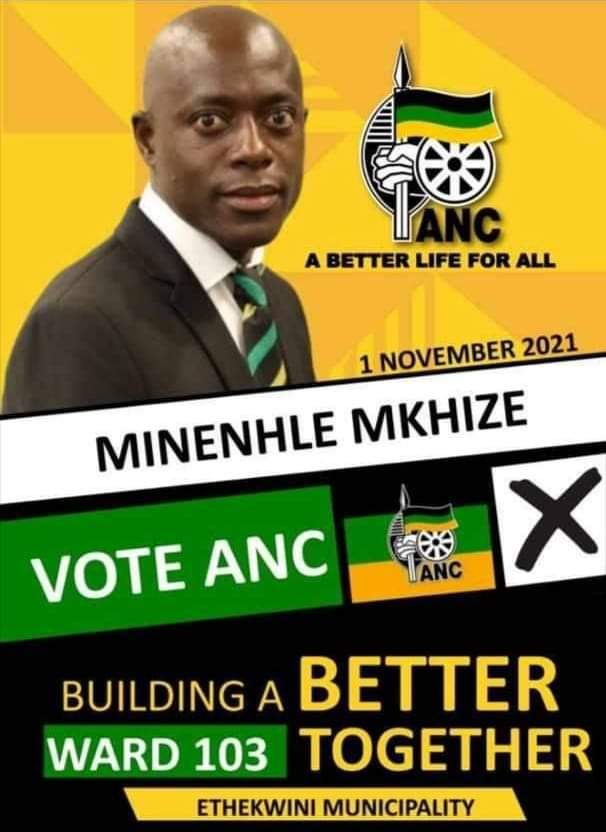