By Sphithiphithi_Evaluator (self media writer) | 12 days ago 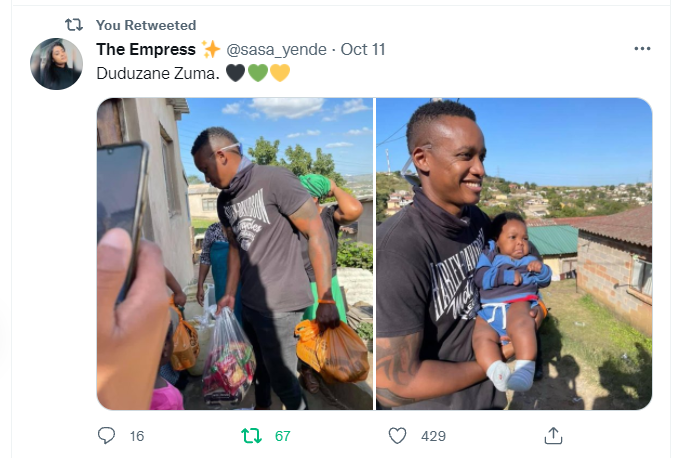 The most famous son of the former president of the republic of South Africa, Duduzane Zuma has caught the attention of South Africa, after he was spotted in some region of the KZN doing this. It is now clear to South Africans that Duduzane wants to follow in the steps of his father. He wants to be the president of South Africa one day and steer the nation. However, there are doubts and untrusty issues around him, since he is still young and has no political career. Duduzane is a Samaritan, in KZN. He has been handing in food parcels and helping the poor. He has a strong personality and cares for people. This is what people need from a leader, or someone who intends on leading the nation one day. Duduzane might have been rejected by the ANC when he wanted to join the next year elective conference. He is not slowing down on a mission of becoming the president of the nation one day. 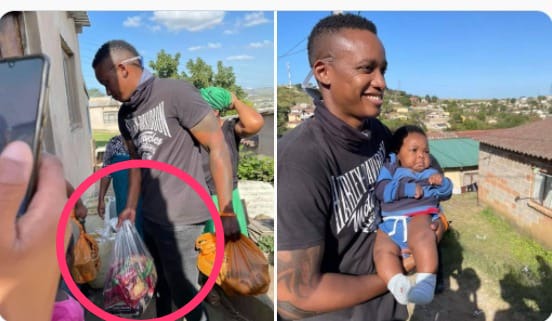 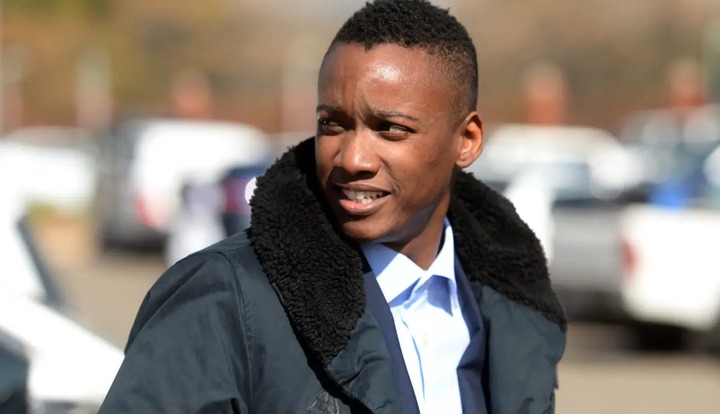 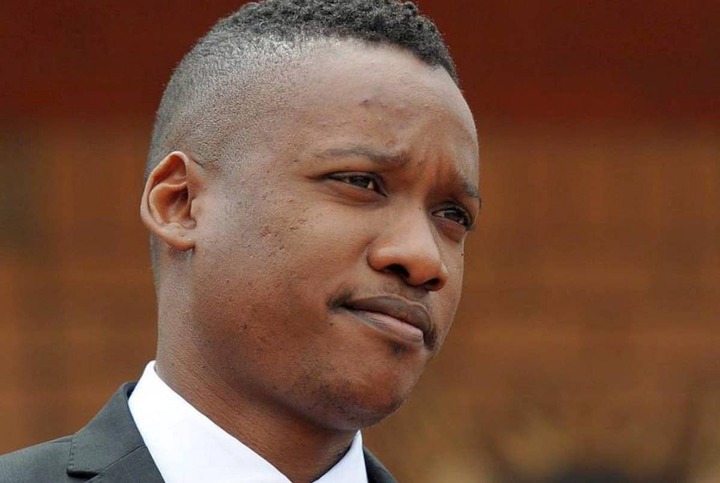 Duduzane Zuma is trying hard to show the residents of the KZN that he will put them first, if he gets the opportunity to become the leader of the province or the nation one day. He single handedly went out with food parcels. He went door to door and donated to those who needed them the most. Poverty can be eradicated in this manner, and who knows what Duduzane can offer one day if he becomes the president of the nation. He should never be compared with his father, or be judged based on the decisions that were taken by his father.

In these pictures, Duduzane Zuma was captured holding a baby. Something that he does not do quite often, or be seen publicly. Duduzane is full of smiles in this picture, and it shows how grateful and delighted he is that he can help people. Not everyone or political leaders can do this.