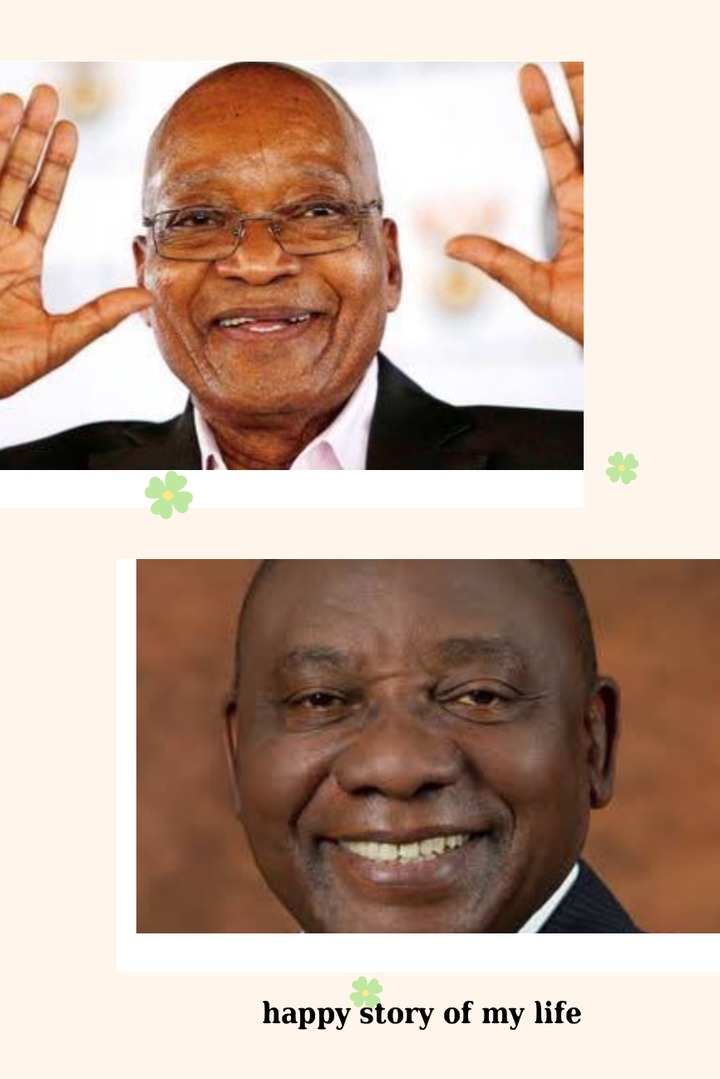 Moeletsi Mbeki believes that “Under the Zuma administration, wastage and load shedding were ended. The Ramaphosa administration opened the floodgates of gross under-performance to justify privatization”, these are sentiments shared by BLF president Andile Mngxitama, He's not lying. And it will be worse should EFF be in charge. You leave DA and go straight to EFF What, did it do to you? Or what has it done to prove that it would do worse? These are paid bots. They have to mention EFF in bad light once a day in their tweets. It's so sad at a time when Cyril is the worst thing to happen to this country in 100 years. I would like to see Cyril without being sabotaged by RET. They looted in kzn to keep him busy. Then they sabotage home in gov structures and at eskom, so he fails, and they project zuma as better. Are you implying that he could be doing a good job, just that people are sabotaging him? Why isn't he acting against corrupt ministers who are not performing? As the President, why is he not acting against those that are sabotaging him? When he was DP and in charge or government business and the turnaround task team for SOE's he was able to fire people at Eskom.

Why can't he do that now as President? Two weeks after EFF takes over R400 for one dollar. EFF has NO control over this. Petrol prices, taxis, food, Everything skyrockets. Economy collapses, looting starts. ZIM all over again, just much worse. May God Save Us From The EFF. Surely, he has heard of ripple effects, and the damage Zuma caused was going to be experienced years after his departure, leaving the incumbent to clean it, that's nor rocket science Moeletsi it's just common sense only. Exciting news for Gupta 2.0 media. Nothing new here, Moeletsi Mbeki and Mageza always had those views, they always hated President Ramaphosa. Next.