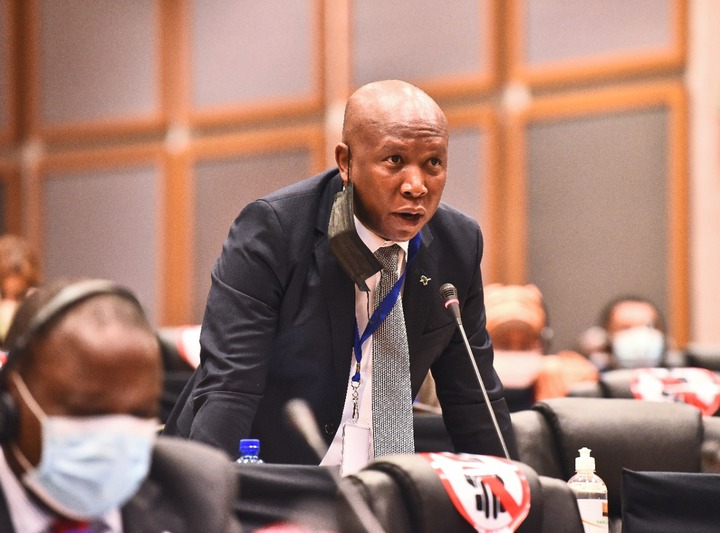 We are fully behind Mr Yengeni, Raymond Zondo has entered into the political terrain. He thinks he was supposed to be a TV presenter. This is how EFF Leader, Julius Malema reacted to an explosive letter written by ANC NEC member Tony Yengeni. In the letter, Yengeni lambasted Zondo for political meddling in his report. In the fourth part of the report of the Judicial Commission of Inquiry into State Capture, Zondo, who chaired the commission, said more damage could have been done if Ramaphosa was not elected. Yengeni says that the remarks amount to political meddling and that the conclusion by Zondo was troubling in many respects. 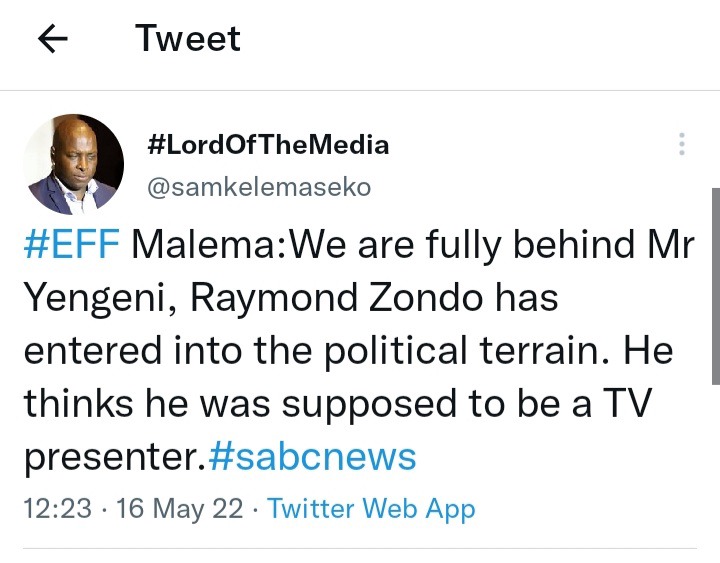 Malema has lashed out at Zondo, calling him a factionalist is a factionalist that supports Ramaphosa. "He is campaigning for Ramaphosa to be re-elected in December. On SAA we have taken the matter to our lawyers", Malema said. Cyril has questionable political credentials, he added.

No one in Judiciary is as captured and controlled externally as much as Raymond Zondo.The chief justice is too involved in the political arena. If ever there was a "worse" candidate to head the Judiciary, it's HIM. Zondo dos not qualify to be SACJ period. He lacks capacity. It seems like he gets told what to say, what to do, at what time. He takes those instructions literally without questioning them. Incapacitated CJ of all times, some say. 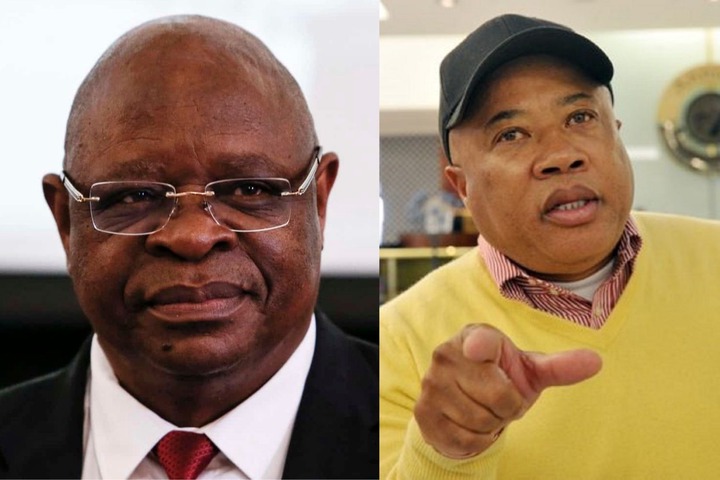 Since the dawn of democracy, SA has never had a Chief Justice so embroiled in political controversy nor a ConCourt that has been so personal that it would pass a judgement outside of legal boundaries. CJ Zondo is an autocratic judicial mobster. Now we see why Julius Malema tried to fight tooth and nail against Zondo’s appointment as Chief Justice.

According to public opinion, Yengeni is right. "Zondo cannot make such a personal statement while his report exanorated Cyril while there is evidence implicating him in Bosasa and Eskom. Zondo is compromised and reflect negatively on judiciary", a Twitter user said. What are your thoughts?

Mzansi:SABC Livhu And His Wife Out On Date See Here

Mzansi:Julius malema And His Wife Going On A Date See Here