Anc makes a big promise in Johannesburg for votes.

By JuniorJRMadonsela (self media writer) | 19 days ago 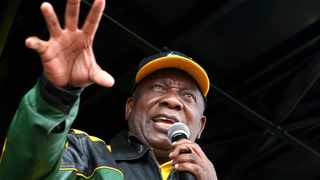 political parties keeps on promising big wins to the people of south Africa it is easy when you vote you increase the chance of being employed by the African national congress.

Many political parties are challenged by this local municipalities votes to try to influence people to try to vote for a certain political Party it is definitely not easy as people will first look at their basic services if they are delivered in time.

This force political parties to make promises that are unbelievable to the people and that won't be easy to implement in a short period lifetime.

The DA is challenging the economic freedom fighters and the African national congress to win to govern the big municipalities such as the Johannesburg municipality.

The African national congress leadership visited the city of Johannesburg, to talk more about the future plans of the city and what could be changed in The city with high unemployment rate that Is in the city when you govern big municipalities such as Johannesburg you are required to be ready.

According to The african national congress they are pleading to provide 150000 jobs on first at in office as they believe that they can transform the city and also create more Job's for the unemployed south Africans in the city of Johannesburg. 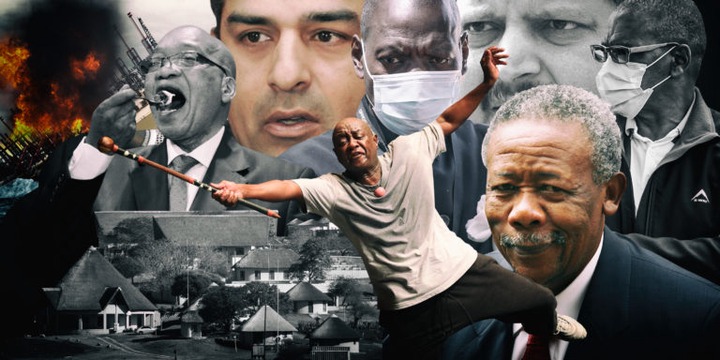 But it is clear that this measure of job creation Will not be easy to implement as this is the major problem in the country.

The DA also seems to be hungry for power and this could lead to the party making a decision to be on coalitions with other political parties such as the economic freedom fighters.