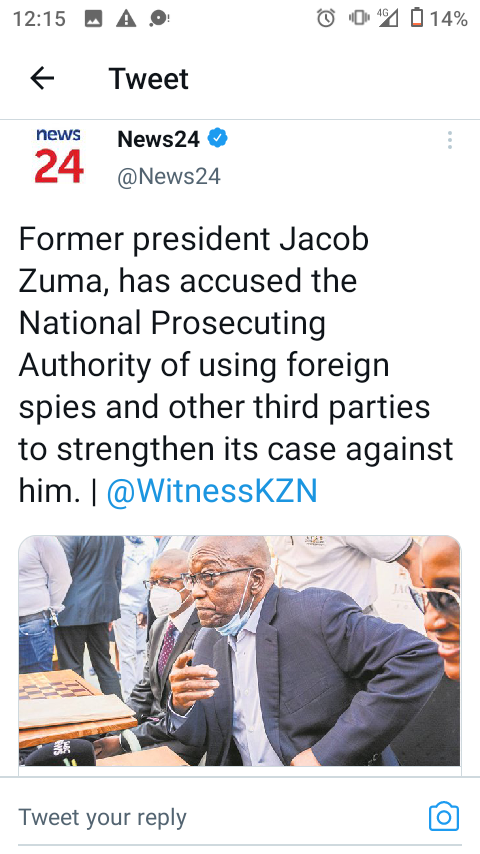 Below we provide an update on one of the most discussed individuals in South Africa, former President Jacob Zuma.

After being released on medical parole recently, Zuma has gone on to lay criminal charges against a prosecutor involved in his case.

While the former President has also accused the National Prosecuting Authority of using foreign spies his case. 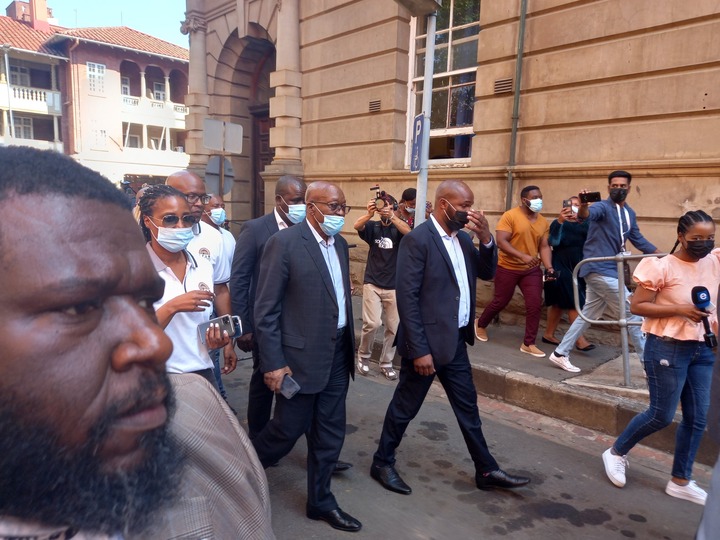 “Former president Jacob Zuma, has accused the National Prosecuting Authority of using foreign spies and other third parties to strengthen its case against him. | @WitnessKZN

“It’s a marvel how this man, with such powerful forces & the whole world against him could rise to such a powerful position as Prez, how he had such a powerful grip on the ANC, & with his Gupta mates was able 2 effect State Capture but wants us to blv he was a victim all the time” - @bwk4r commented on Twitter. 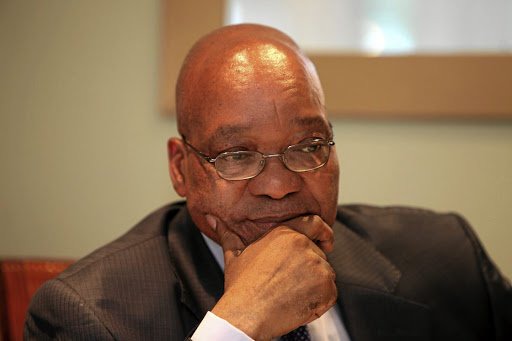 Journalist Adriaan Basson has accused the former President of having a short memory after accusations that his health report was linked to the media.

“Former president Jacob Zuma has a short memory; his own lawyer also submitted a letter about his health to court and a year ago he happily told the internet how he was poisoned, writes @AdriaanBasson