Regular visits to Nkandla, the estate of former president Jacob Zuma, by members of the African National Congress have prompted speculation that the estate may once again serve as a power center.

A Northern Cape ANC member named Olebogeng Laserwane has alleged that he and other members sought advice from former president Jacob Zuma at his Nkandla house.

Zandile Gumede, the chairman for the eThekwini region of the RET, joined the comrades from the Northern Cape on their trip to Nkandla. 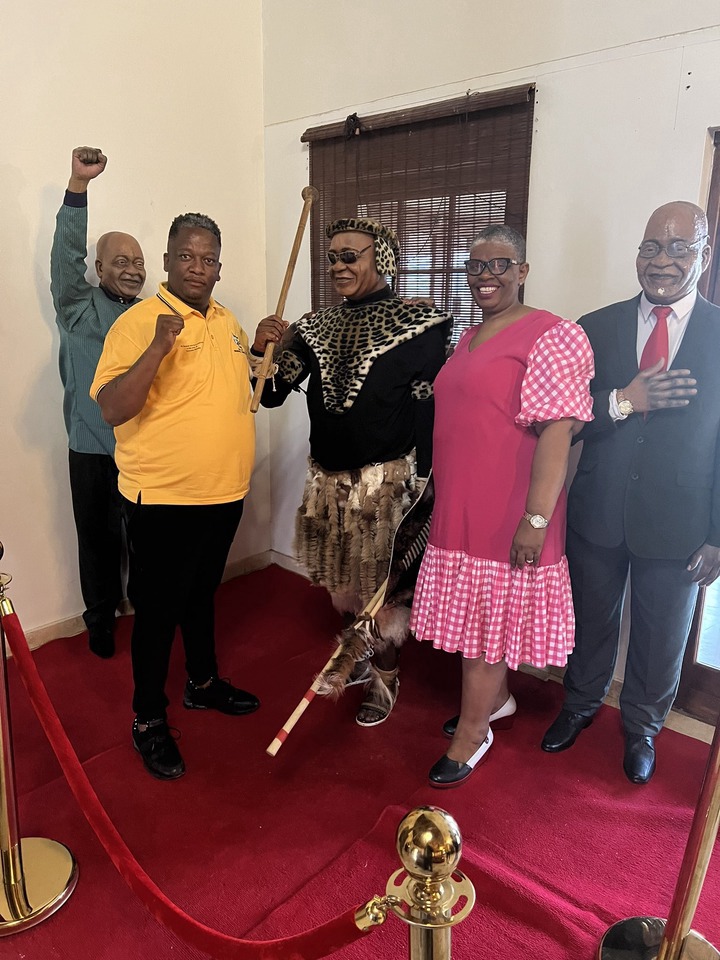 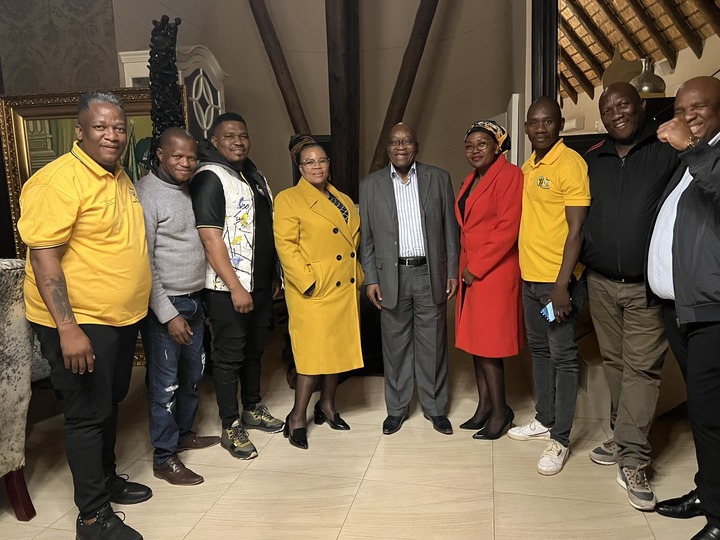 "We traveled down from Northern Cape to see @PresJGZuma today to pick his brain. Indeed, he is a valuable asset to the fight for the rights of the African child. Finally, we were able to meet Mam Gumede "Quote from Laserwane:

It's becoming routine for ANC members to pay former president Jacob Zuma a visit at his mansion in Nkandla. Some high-ranking members of the African National Congress (ANC) are reportedly unhappy with the current situation, which may explain why Fikile Mbalula is advocating for Zuma's resignation: he can't host ANC members. 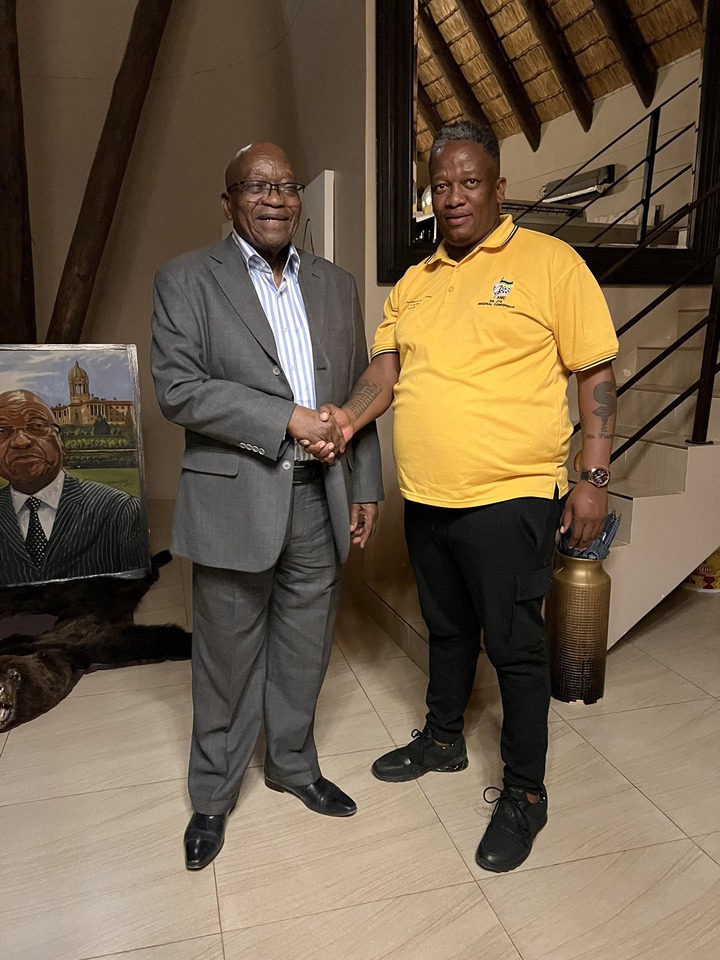 However, it appears that will not deter Zuma from extending a warm welcome to the ANC party faithful, who are making the trip of their own own. Because of his parole restrictions, Zuma is no longer allowed to engage in ANC politics or travel to other provinces, therefore his former party colleagues are the ones who pay him visits.

However, Zuma's supporters claim that the events unfolding at Nkandla are causing the sitting president discomfort because his subordinates are turning to his predecessor for guidance.

"It must hurt Cyril as president to see ANC officials making the trip to Zuma's mansion in Nkandla to pick his brain.

That's a subtle way of stating Cyril isn't appreciated. Mbeki is the only one here worth mentioning, so he must be feeling the pressure in his chest as well "One of Zuma's ardent backers put it this way.