People Are Not Happy With Magashule's Sudden Closeness With Ramaphosa

By MrFunNews (self media writer) | 24 days ago 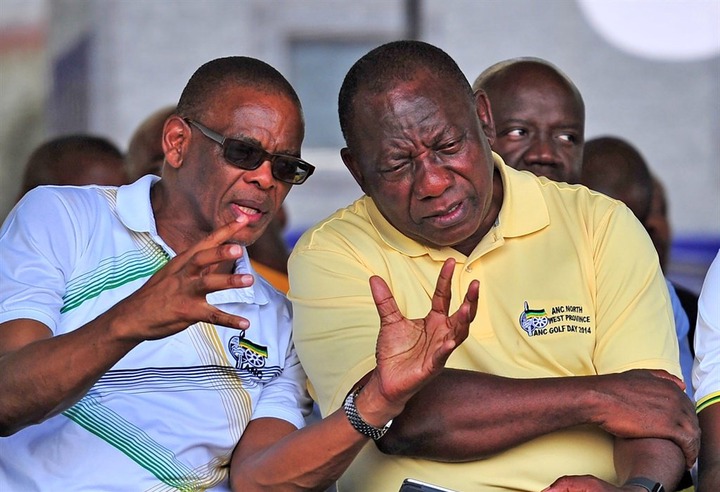 One thing that is clear here is that, the suspended ANC secretary-general Ace Magashule is not willing to give up on the ANC and people have actually seen this.

Another thing that is clear is that, as much as the leaders of the ANC are doing all that they can to revive the party, there are still divisions. And this will make it even harder for them to convince the public that they have what it takes to deliver on their promises. 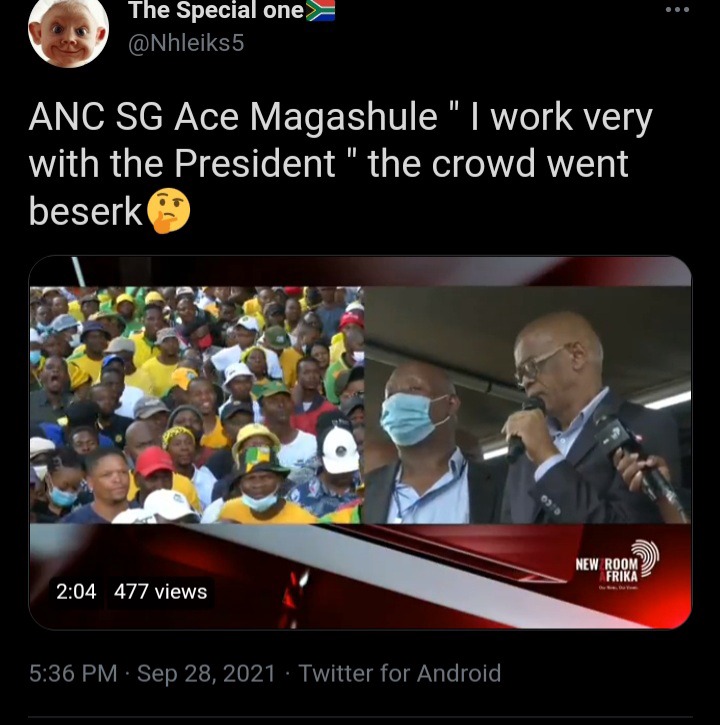 As it is, we see videos where ANC members are chased away by South Africans in some parts of the country. As you know, the ANC has once again asked for another chance to prove that they will do better this time around and this is a shocker to a lot of people.

Some of the things that have been happening are questionable, in its Manifesto, the party's president, Cyril Ramaphosa said some things that were expected from him. 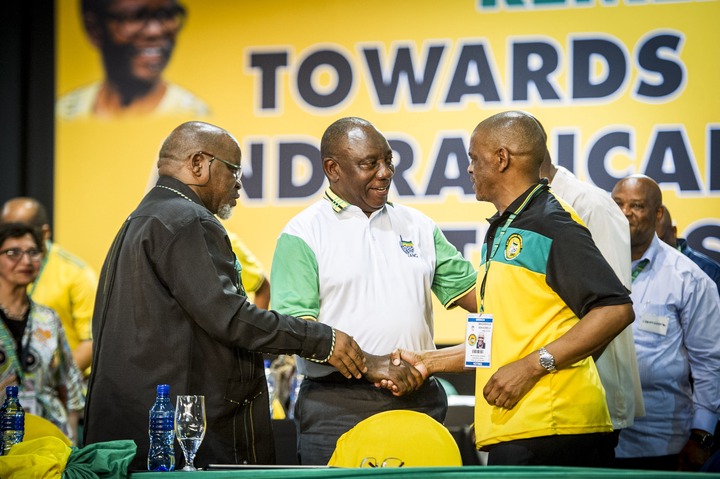 It is the same old story that people have been told for years, they are probably reflecting on the pain that they have caused the people.

There are some leaders of the ANC that one would expect not to see, especially now, but there is so much going on that, Magashule was addressing some of the party's supporters. It was quite difficult to understand the things he said, people seemed eager to hear what he had to say. 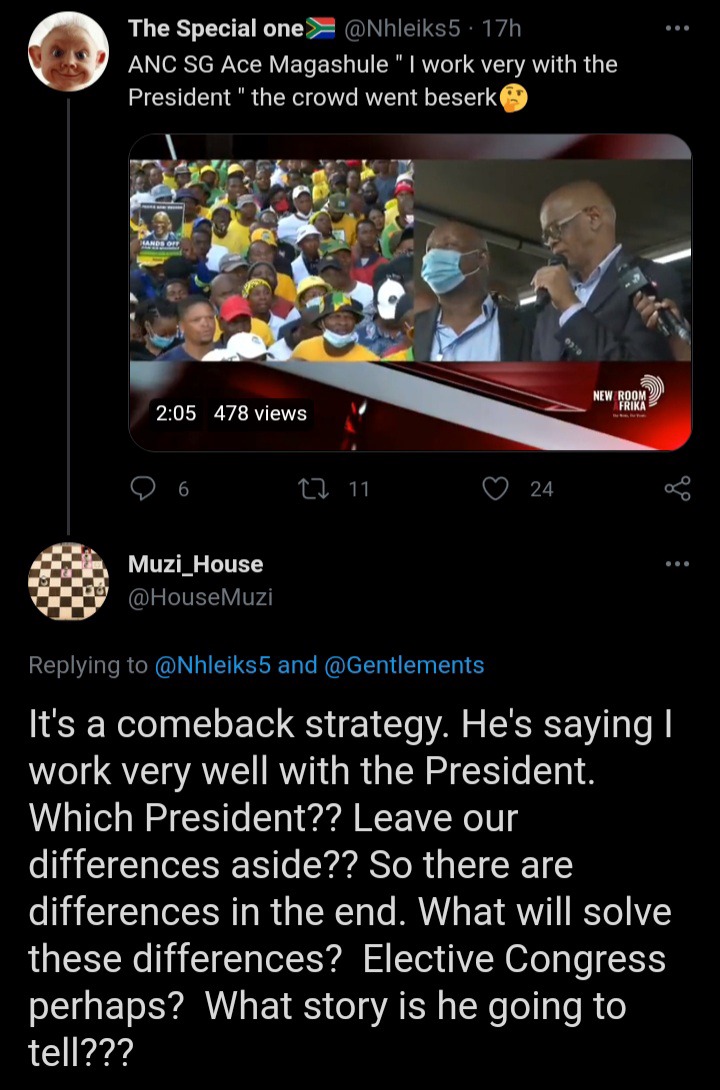 And they probably expected Magashule to lash out and say all sorts of bad things about the ANC's top 6, now that everything seems to be falling apart. But instead, Magashule talked about how he is working well with Ramaphosa and other senior members of the party.

This definitely made the people angry, as soon as he said that, people started shouting and booing, telling Magashule that they want Ramaphosa out. And prior to that, Magashule mentioned that the ANC is not about individuals and they have differences, but he works well with Ramaphosa. 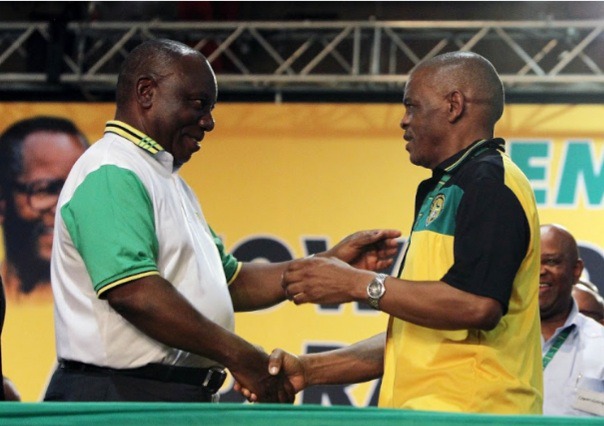 People were not having it, at this point, people seem willing to teach the ANC a lesson that they will never forget, there also has to be a question regarding the sudden change of events.