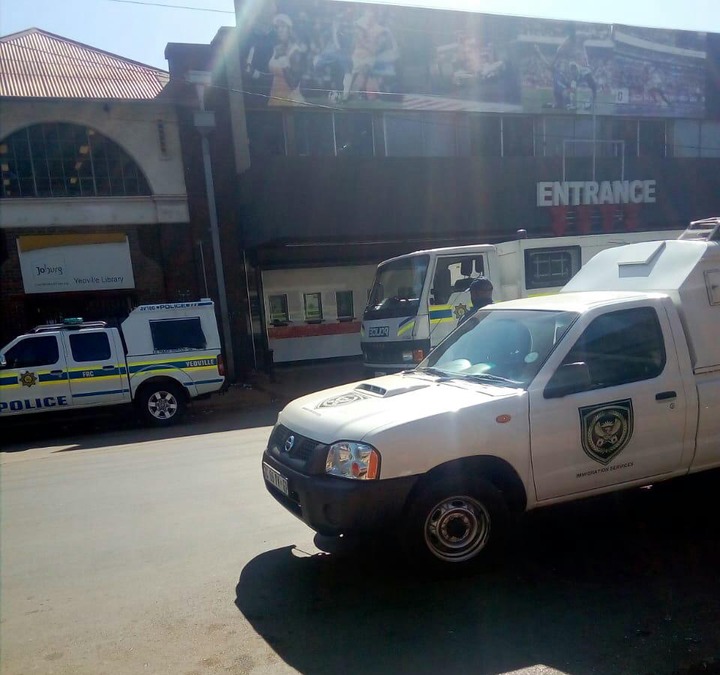 The immigration crisis in South Africa has gotten out of hand. South Africans want their country back. They say foreign nationals steal their jobs and commit crimes. South Africans have since formed movements such as Operation Dudula to push the authorities to enforce immigration laws and it looks like it has worked as there is news that Home Affairs officials have raided shops and arrested illegal immigrants in Yeoville.

Yeoville is known for having an influx of foreign nationals. It is no surprise why Home Affairs went to Yeoville first. Two posts were shared on social media showing the case and situation in Yeoville. The first post said " South Africa's Department of Home Affairs raids in Yeoville, Johannesburg. About 20 cars were on the scene. They are said to have shut down nearby shops along Rockey Street and are arresting people on the streets".

Another person also posted on their Twitter account stating that foreign nationals are running for their lives as the Home Affairs officials have been asking for documents and shutting down shops.

".. Home Affairs has swooped on joburg CBD Foreighners are running for their lives shops are being closed left right and center".

On a separate video on YouTube, it has been explained that Home Affairs officials have shutdown shops and asked In people in the shop for their documents. If found without documents, then they arrest you.

This is good news for South Africans who have been pushing for foreign nationals to be sent back to their home countries. The government should have enforced these laws a long time ago. In this day and age, there would not be a lot of people complaining about the immigration crisis had the government done its job from day one.