On the 7th of October 2021, one lady in South Africa touched on a topic which many fear to speak on. It is seen as something that is volatile and may cause civil unrest.

At the same time, politicians and the corrupt members of this nation seem to be taking unfair advantage of it. This means that it is seen as a passport for them to loot. 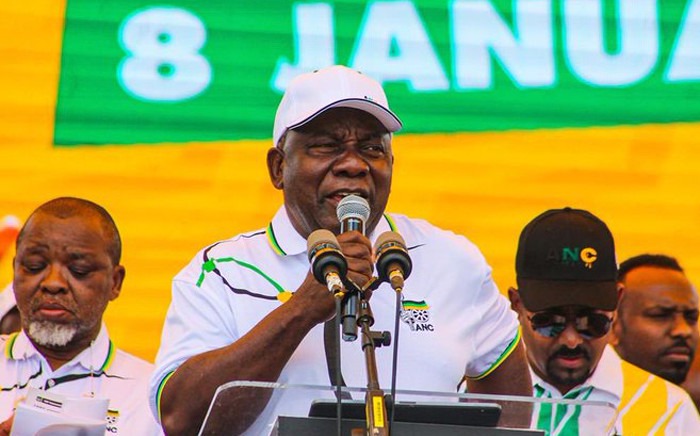 Poverty and inequality is continuing on each passing day in a country which is on a looting spree and has policies such like BBBEE.

According to a report that was published by the SAfm News, the nation had its eyes enlightened a bit. This came after former Public Protector, Thuli Madonsela spoke on South Africa's promise of social justice. 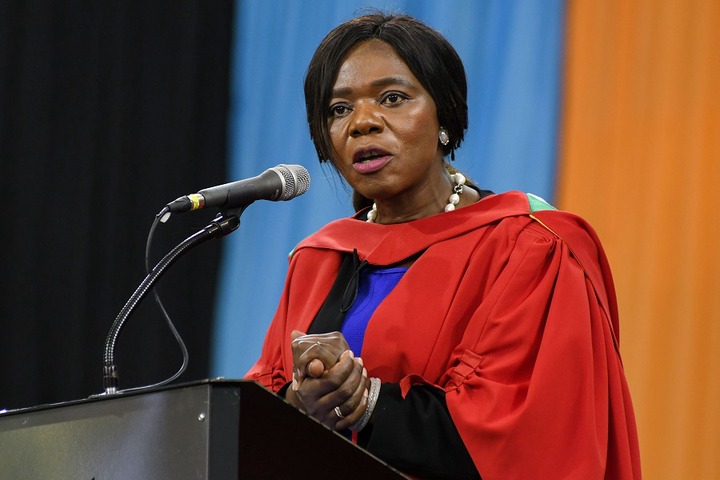 In her lecture, she stated that this promise as contained in the national constitution remains unrealised by those who are supposed to benefit from it.

This is seen as a key factor in addressing some of the socio-economic problems we face as a nation today. Madonsela went on to conclude that not addressing poverty and inequality adequately means that peace and security cannot be achieved.

Madonsela's speech sent shock waves to the nation as it was something which even those holding top offices in this country are developing cold feet when it comes to addressing them. She made these statements yesterday as she is one of three keynote speakers at the annual Desmond Tutu International Peace Lecture. 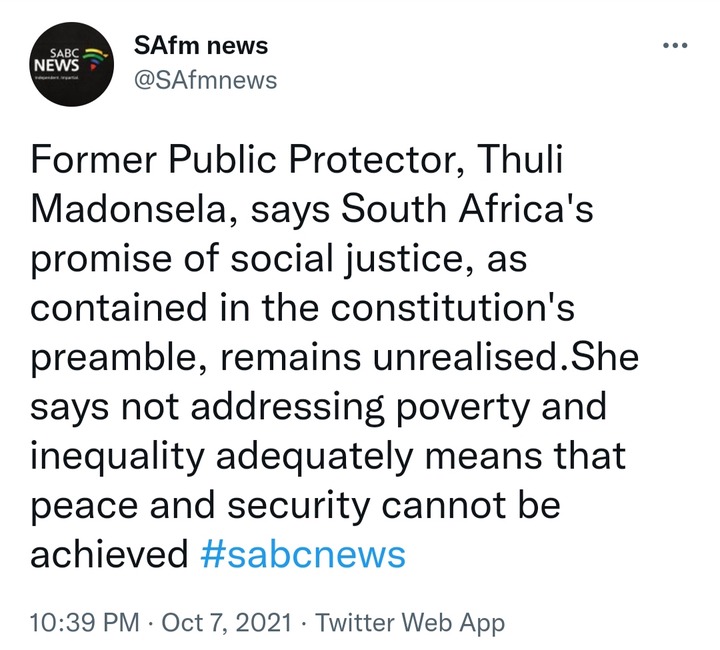 The plight being faced by the poor members of the community is not being addressed at all despite provisions in the constitution which makes them eligible to certain right.

In one incident which is said to have happened in the year 1996, a gentleman approached to Constitutional Court. He needed critical kidney care from KwaZulu-Natal Province.

He said that he had the right under the new constitution (the interim at the time) to be treated on his condition as he simply could not afford it on his own. The verdict he got was something that meant that even our courts cannot stand for us as the KZN said they just could not afford it.

In paragraph [8] of Soobramoney case, the Court says that "unrealised socio-economic rights" would result in any SA constitution have an empty peal. Just be a worthless rope of sand, to borrow from Scott. However, the Court still held that KZN simply could not afford treatment.

In summary, the appellant requested an order by the court that the failure to provide the appellant with renal dialysis was a breach of s.27 of the South African Constitution, which protected the Right to Health. The court declined to make such an order, holding that the state was justified in not providing such treatment due to resource constraints 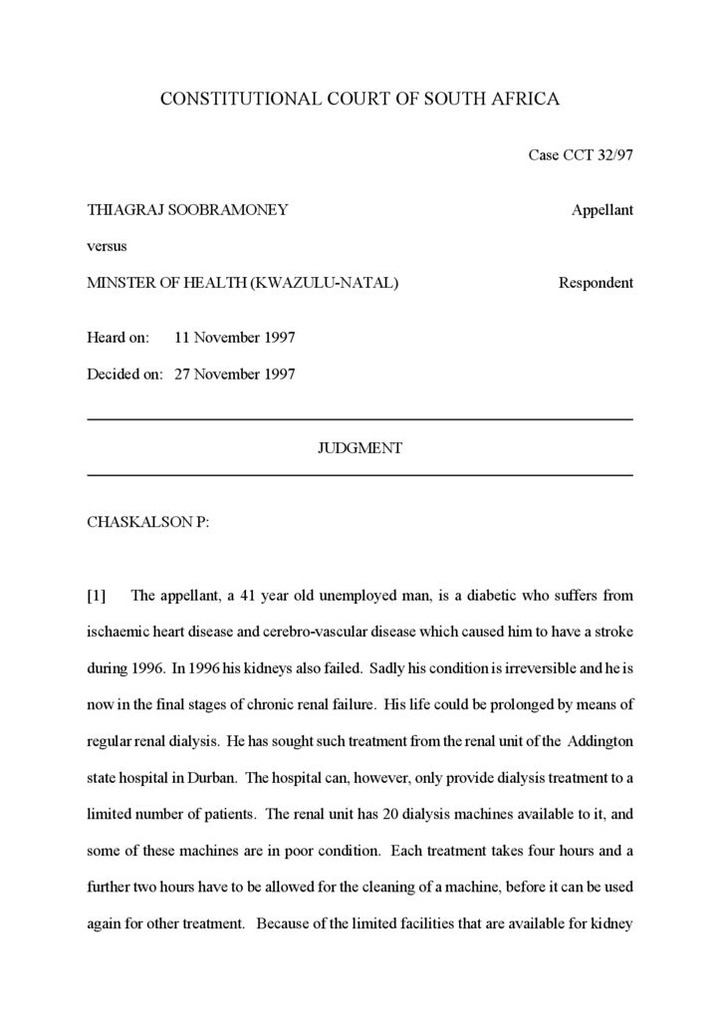 The constitution can best be described as a nutritional compass in our country. Without justice, peace can not be attainable especially when the incompetents are given positions in the government while competent leaders are dishonoured and negleted. 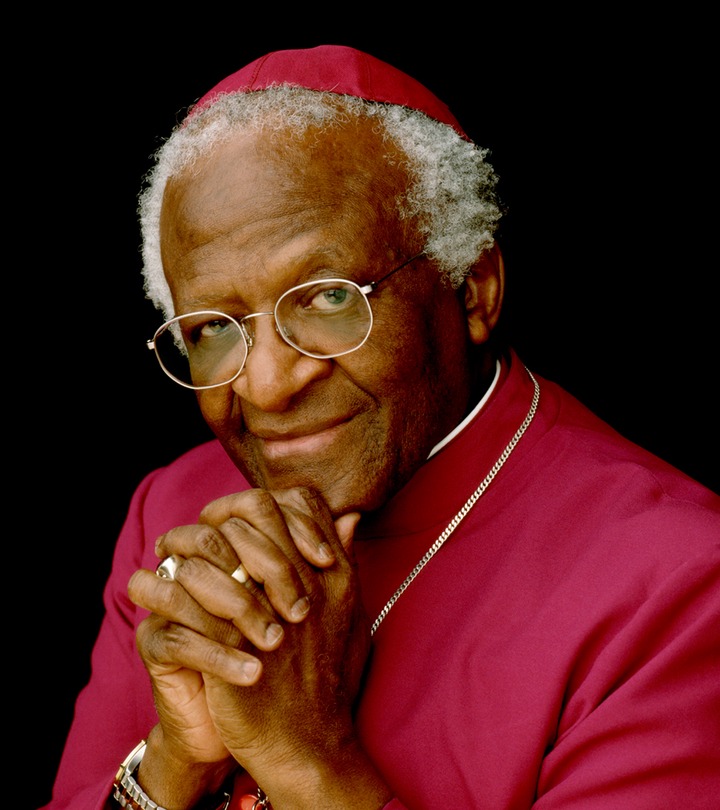 A few of our leaders such as Desmond Tutu understood well that injustice births no peace and that manipulations give birth to disasters. However, through reconciliation, peace can be attainable for as long as the APOLOGY IS ACCOMPANIED BY ACTIONS.