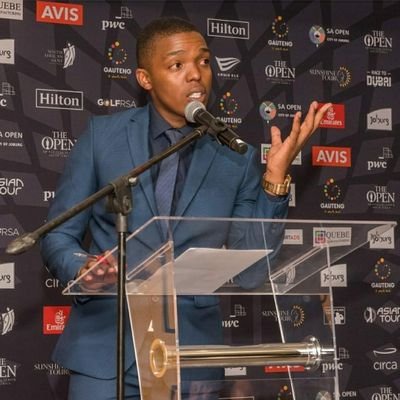 “As I prepare for that drug dealers case tomorrow at Roodeport magistrate court, I'm reminded how some politicians don't have programs that fight against community challenges. They just talk at rallies but dololo action in our real lives, and hence they support drug dealers.” 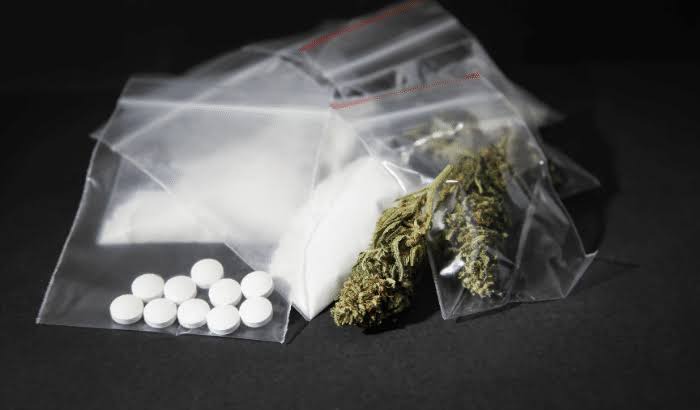 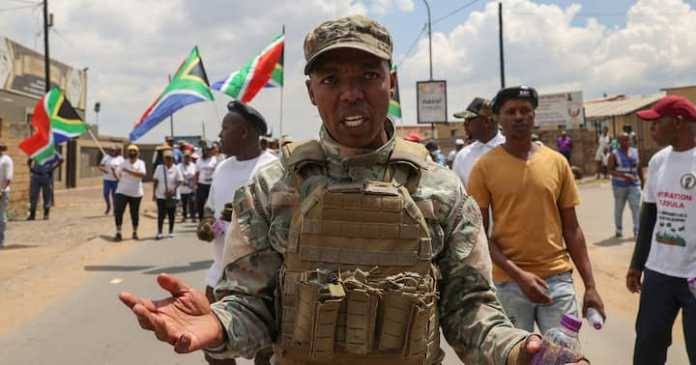 Nhlanhla Lux is back to the media with another vibe. He has been off grid for some while, which was making various South Africans worried. Approaching the media, he has alleged South African politicians of being involved in the movement of illegal drugs in the country.

The rate of crimes which involves drug dealers in the country are unbearable. Numerous kid are gradually getting involved in this crime. Political are meant to seek and create means by which this crime won't cause unrepealable disaster. Due to the insufficient effort in place by the politicians to stop hard drug dealers, Nhlanhla Lux has alleged them of being sponsors of the transportation of illegal drugs. 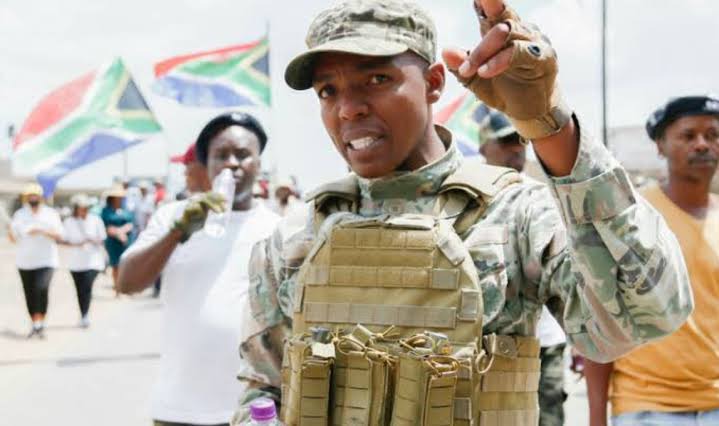 Nhlanhla Lux is seriously embarking on a new move. Since he aims to make South Africans become useful to themselves and make the country better for them, South Africans will definitely support his new actions without wanting to know what it is. Nhlanhla Lux has laid down his life on the line to always fight for South Africans. Due to his actions, South Africans are suggesting that he should become their next president. They said that he has all that it takes to be a leader.