By Phukubjenthaa (self media writer) | 18 days ago

As South Africans, it has become a norm that top officials would get suspended on full pay while they are being investigated. There is no accountability in South Africa. We have seen a lot of minister being suspended and we really don't need any other people who get suspended and at the end, there are no results. 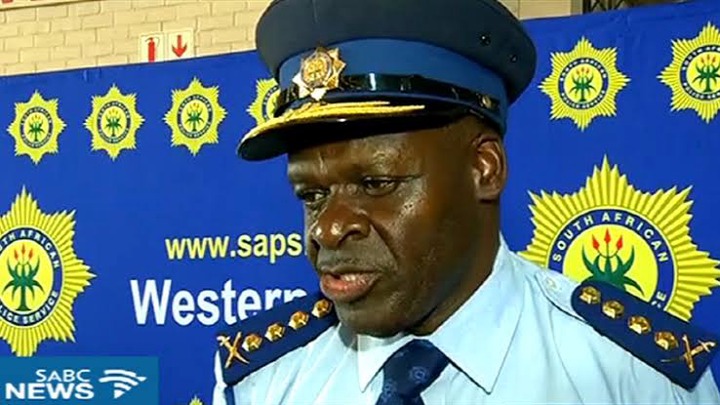 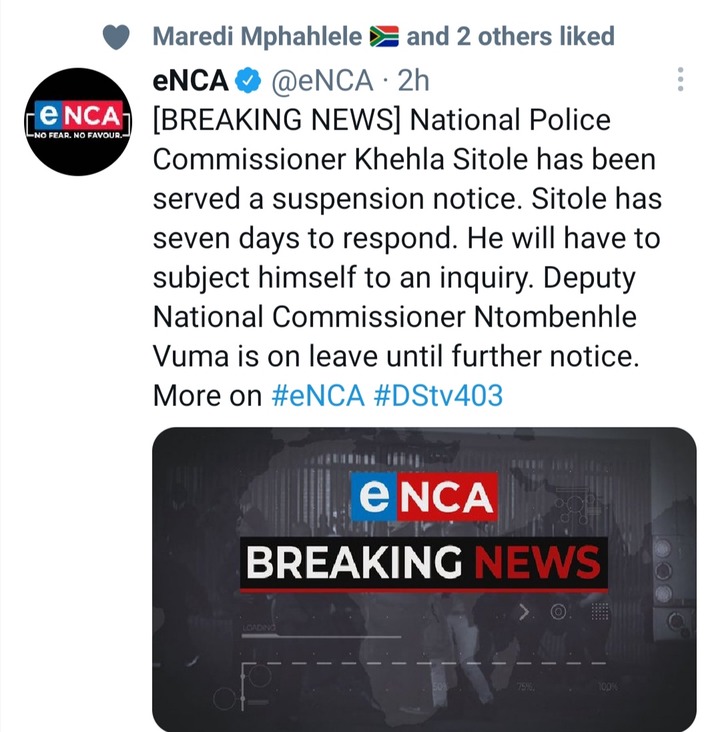 We know that the Commissioner of police was highly critisized during the July unrest after we saw just how the police failed to control the situation on hand. The police did not want to act because they did not want to have another Marikana on their hands. However, even though they managed not have people killed by the police, people still died because they were not prepared and affraid to act against the hooligans that we saw trying to loot the malls and the warehouses.

We know that the president will be coming to thank him for the service that he offered to the people of South africa. We might just end up having no leaders because they are all being suspended.

The summary of accidents that took place yesterday in Mzansi.

R.I.P. Vicky Terblanche, She Was Finally Found In The Shallow Grave At Her Boyfriend's House