Is This A Joke? Calls For Cyril's Ally To Be FIRED From Cabinet

By OnlineNewzBible (self media writer) | 20 days ago

An untenable situation is unfolding in one of the most unstable provinces in the country as far as ANC political dynamics are concerned. Just a few days ago, many were taken by surprise when the Interim Provincial Committee in the Free State confirmed that, convener, Mxolisi Dukwana, a huge ally of President Cyril Ramaphosa, was to be sworn as a new member of the legislature. 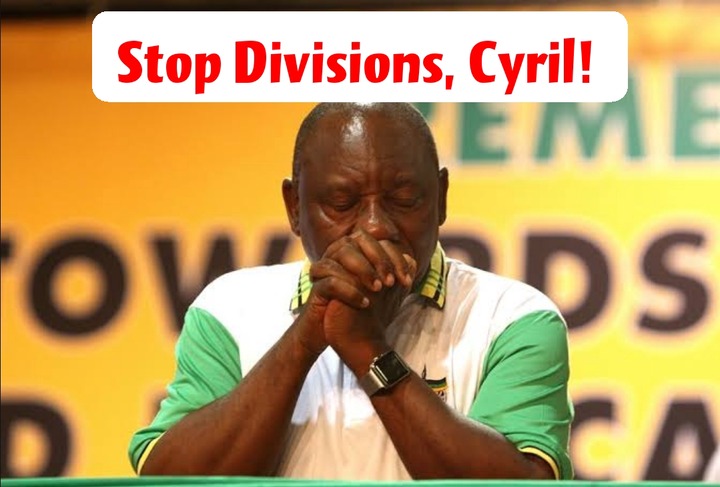 By all accounts, many speculated that Dukwana was possibly lined-up by Premier Sisi Ntombela for a comeback of some sorts after he was unceremoniously fired by the Premier, Ace Magashule in 2012 as MEC for Agriculture.

That prediction did not take long to come into fruition, as Ntombela rung the changes in her cabinet, as she appointed Dukwana as the MEC for Cooperative Governance and Traditional Affairs (Cogta). 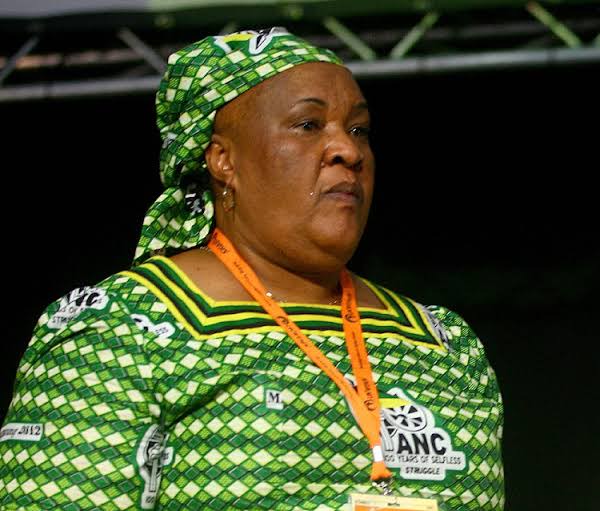 Among some of those who got the chop is former disbanded provincial chairperson, Sam Mashinini - who's a huge proponent of Radical Economic Transformation (RET).

But the subject matter circled around Dukwana, who performed one of the greatest comeback in modern day ANC politics. 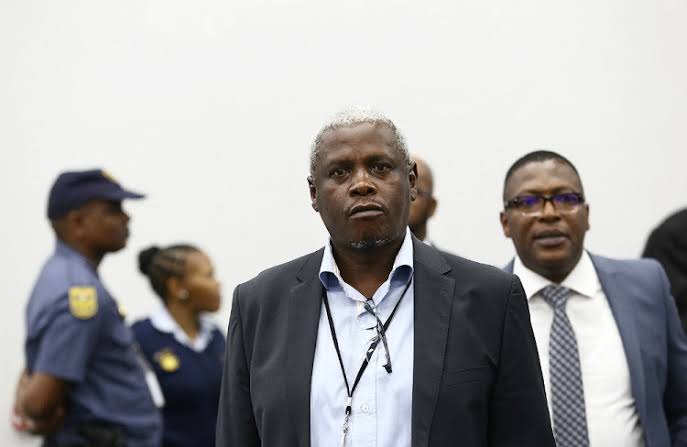 However, it seems Dukwana is not going to have it smooth either, as there is already a court litigation to have him removed from his position before he could settle in.

According to a report by City Press, ANC member Thandiwe Reachable, has instructed her lawyers, the Mabuza Attorneys, to write a letter to Zanele Sifuba, the speaker of the legislature, levelling accusations against her for permitting the swearing in of Dukwana ahead of her. 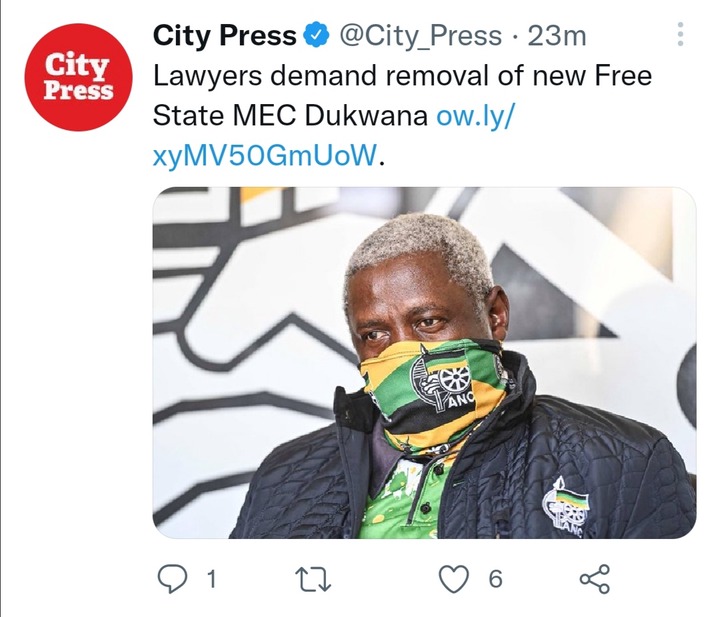 Reachable posited that she ought to have been the one to get the slot and not Dukwana as per the party's lists, rather, he was unfairly elevated to the position ahead of her.

Her argument is predicated on the fact that "in the list which was gazetted on 12 August, she ranked 20 with Dukwana down at 29, but to her maniacal belwiderment, the new list which the ANC submitted had Dukwana ranked 20 and her at 22, which is why she wants this to be reversed and Dukwana removed from legislature and consequently from Ntombela's cabinet." 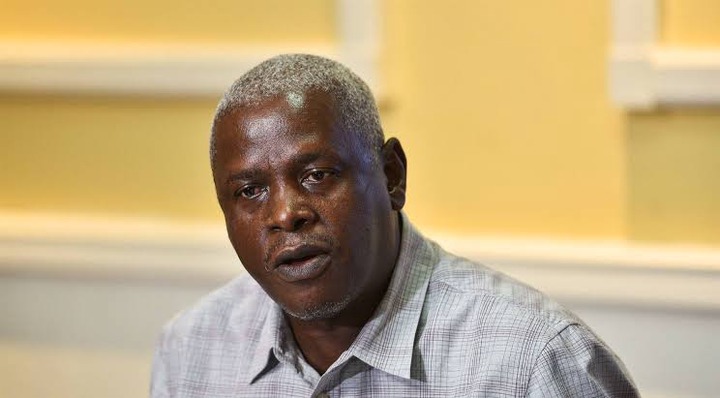 This again illuminates the infighting and factionalism that is so prevalent in the Free State, Reachable is a well-known ally of former Chairperson Magashule, and by virtue of that she will certainly give Dukwana a run for his money.

What do you make Reachable's allegations that she was unfairly shunned for the position in the legislature?