19 votes from 5 branches were quarantined after suspicions of irregularities surfaced during the ANC Ekurhuleni regional conference, where Mzwandile Masina was re-elected as chair.

In the end, Masina received 163 votes against Doctor Xhakaza's 151. Provisional results were announced while the fate of the quarantined ballots was being determined.

A report by Jeff Radebe investigating allegations of irregularities in the run-up to the conference was the subject of lengthy discussion at the special NEC meeting that lasted until 4 a.m. on Friday. According to Radebe's study, there are actually 27 contentious branches, not only the five that were isolated. 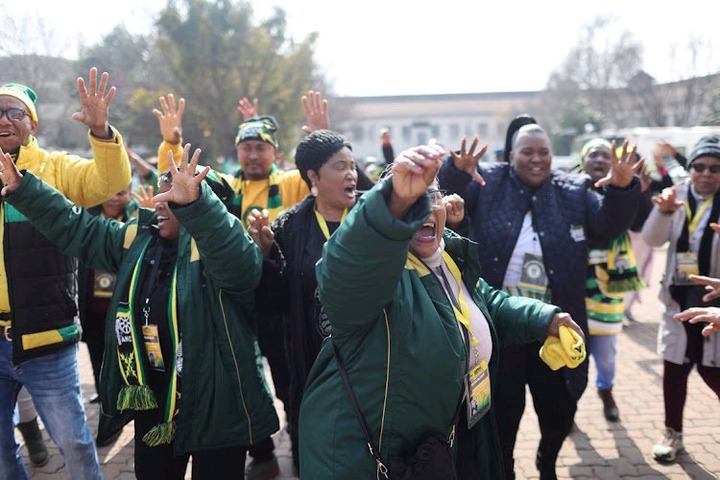 However, it was agreed that the Gauteng provincial executive committee (PEC) should decide the fate of the five branches, rather than the "rumored" 27.

The panel also concluded the issue shouldn't affect the Gauteng ANC provincial conference, which is set to take place this weekend as planned. Members of the Gauteng PEC are currently gathered to talk about the NEC's decisions. We've concluded that the PEC, and not the NEC, has jurisdiction over this matter. An NEC member present at the conference remarked, "The PEC must decide what happens to those five branches."

The editors at TimesLIVE have figured out In the meeting, Senzo Mchunu and Derek Hanekom clashed about whether or not to repeat the Ekurhuleni conference.

Allegedly, they contended that the NEC should not dismiss claims that there are contested more branches. However, they failed since, at this time, the claims are only speculation.

If there was any truth to the claims that there were 27 disputed branches, ANC Treasurer-General Paul Mashatile, ANC President Cyril Ramaphosa, and ANC National Chair Gwede Mantashe reportedly assured the audience that Mashatile's office will deal with them in due time.