Madisha added that the African National Congress was supposedly infiltrating the party with traitors in an effort to destroy it.

Madisha claims that he turned down the offer of millions of dollars and a mine in Zimbabwe and instead chose to remain a member in good standing of COPE. He did not reveal the names of the individuals who allegedly made the offer, but he did say that he chose to remain a COPE member. 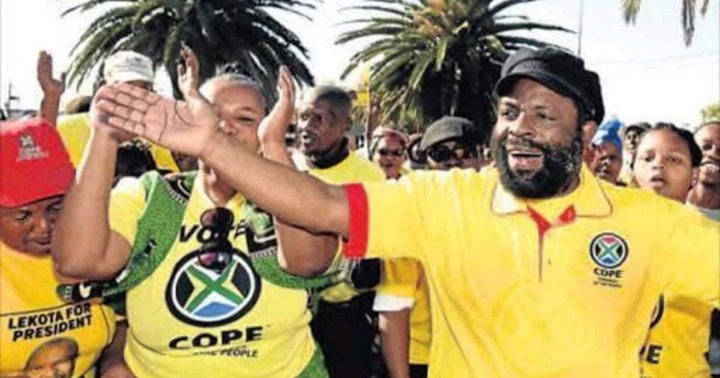 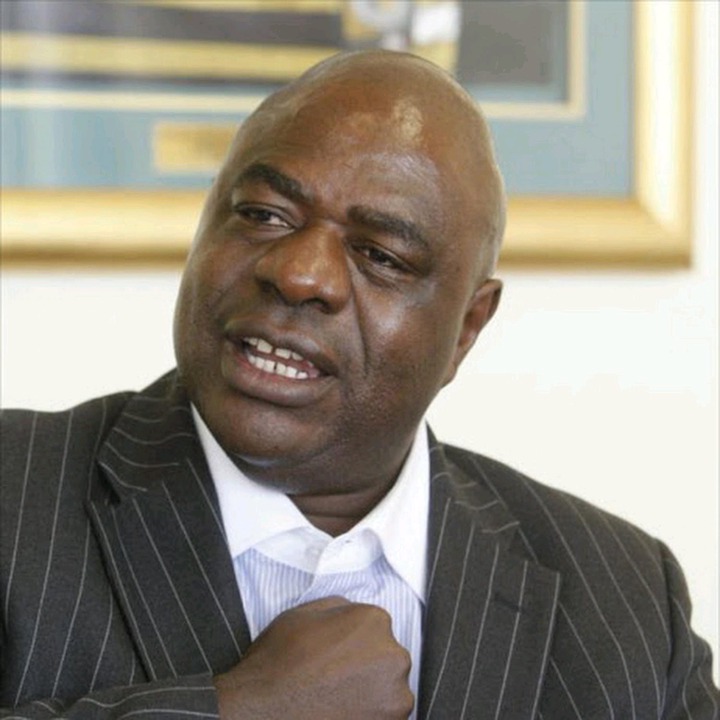 Mbhazima Shilowa, in an attempt to be sarcastic regarding Willie Madisha's remarks, stated that it takes courage to reject $600 million and a mine in Zimbabwe for a political organization such as Congress of the People.

Shilowa stated that Madisha should have just mentioned the individual who offered him such a large sum of money instead of equivocating.

"I observe that my acquaintance Madisha claims to know about a second plastic bag. However, why not identify the individual who gave him money and a mine in Zimbabwe? You must provide it to him. "Refusing to accept the amount of money for Cope demonstrates integrity and courage," added Shilowa.

Many individuals find it hard to comprehend that Willie Madisha truly declined such an offer. Several members of the ruling party stated that had they been in his situation, they would have accepted the offer without hesitation.

"Since COPE has no political relevance, does he regret not accepting the $600 million offer, or? Some were left perplexed by Madisha's statements, which prompted the question, "What is the news conference about, exactly?"

"The ANC is concerned about losing support from all major parties, with the exception of COPE. Either because COPE has nothing to offer the electorate or because they believe their existence is a gift from God and the party will expand without active mobilization and recruitment of new members.