By Black_Kermit (self media writer) | 22 days ago 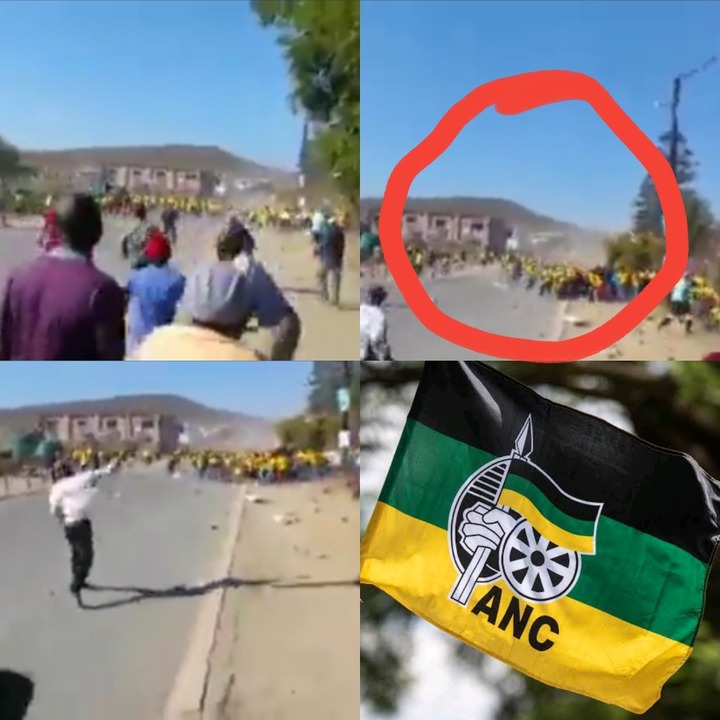 The video footage shows members of the community chasing away ANC members who had went to the community in order to ask the public for their votes, they were marching in the area while wearing their ANC clothes and they were going around the area campaigning.

Recently a lot of people have not been happy with the African National Congress and their performance in the country because they have left a lot of the people in the country without jobs and without the proper services, they completely abandoned community members. 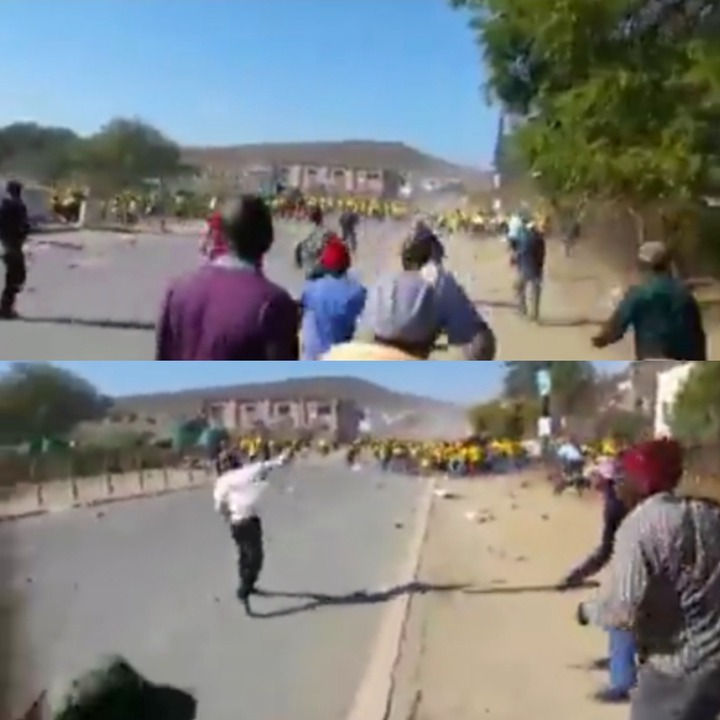 They completely forgot about giving back to the communities while they were enjoying their money that they were receiving from the being the ruling party, now the ANC has been losing a lot of ground recently where we saw it lose a lot of weight until just recently it was on 50%.

We have to understand that the African National Congress might even lose more in this upcoming local elections considering the fact that they also lost an opportunity to register some municipal candidates, apart from that blunder the ANC has a lot of people disappointed with it and its recent actions which have caused some members of the public to run towards the other parties in the country such as the Democratic Alliance because they are always fighting against ANC. 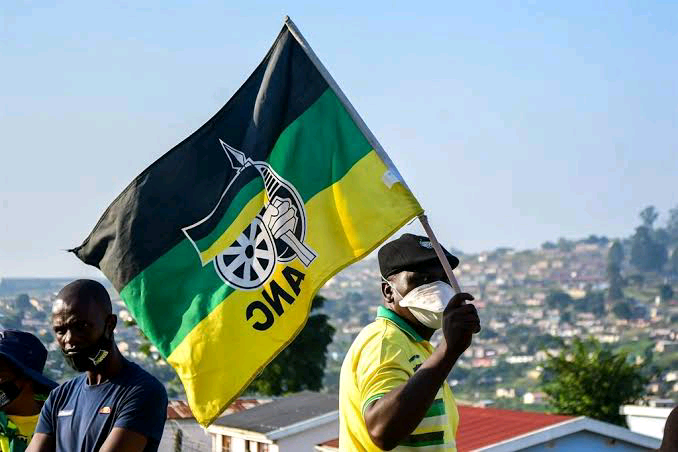 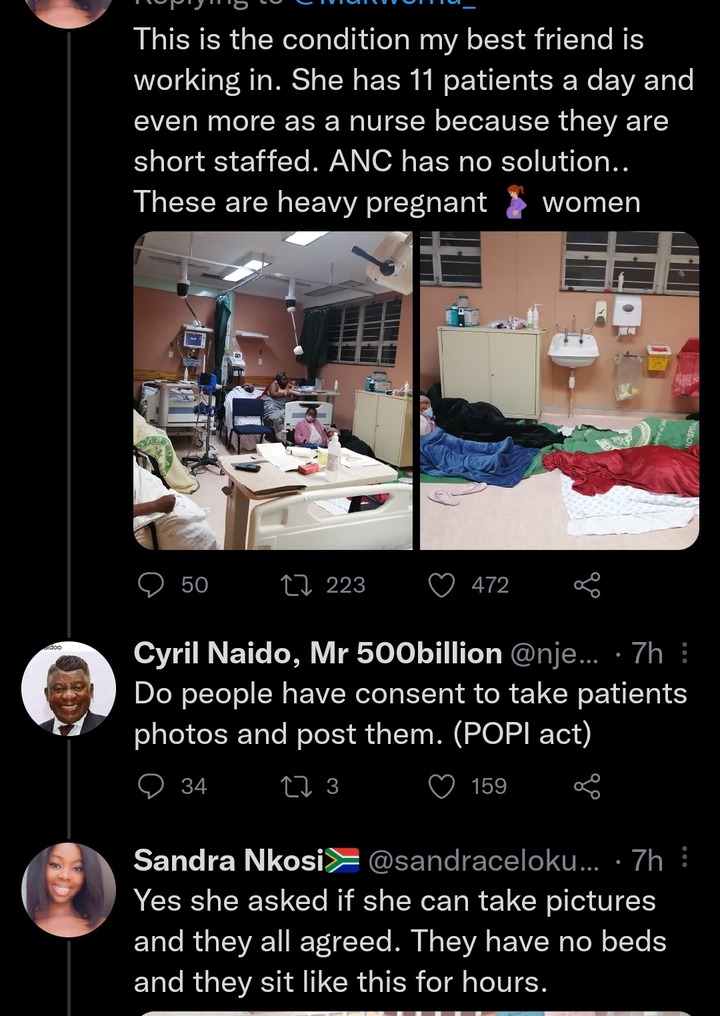 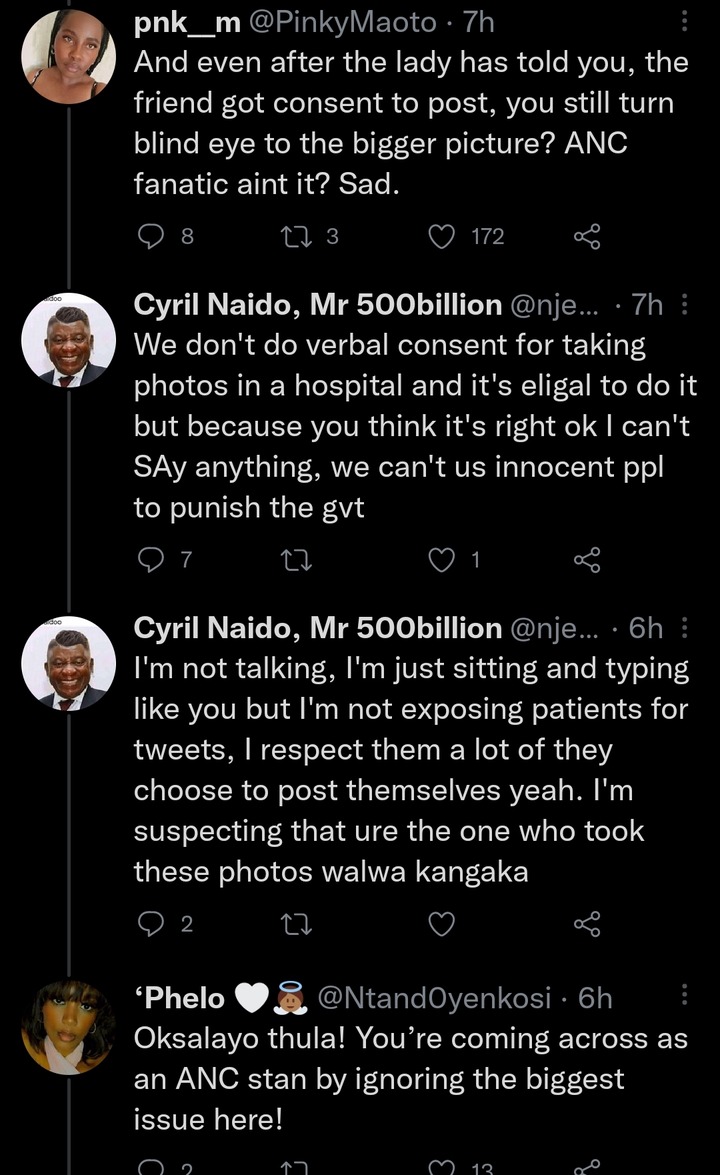 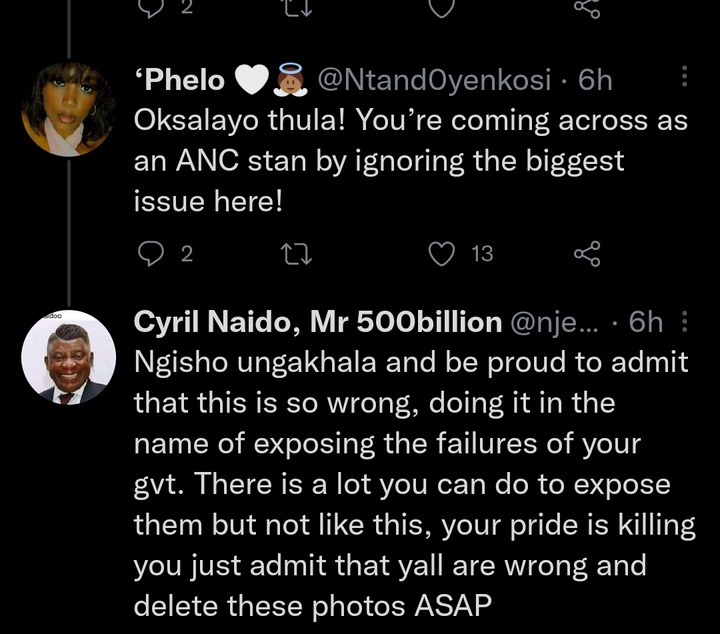 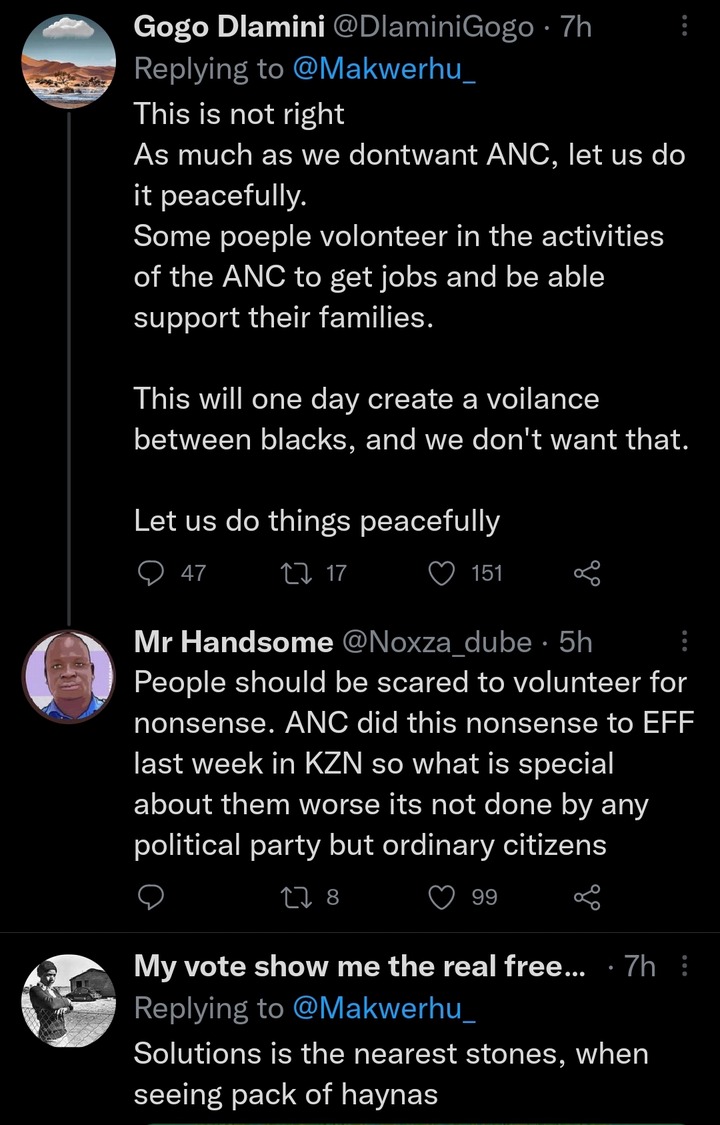 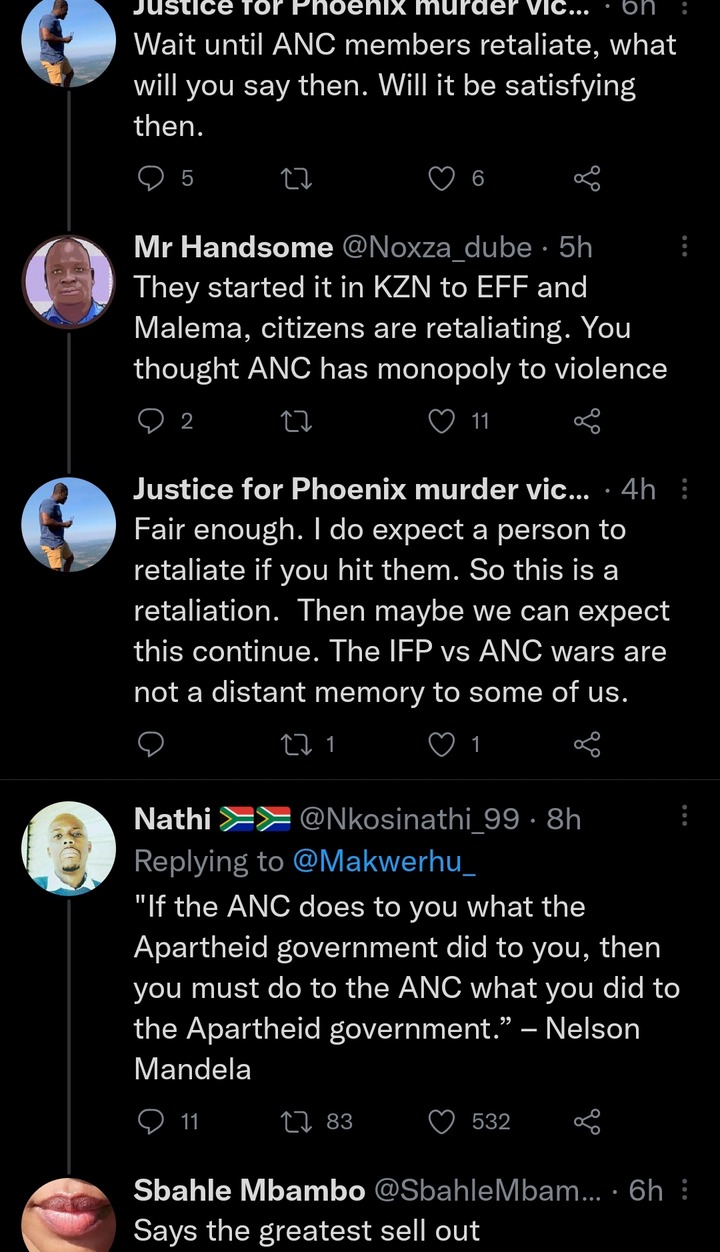 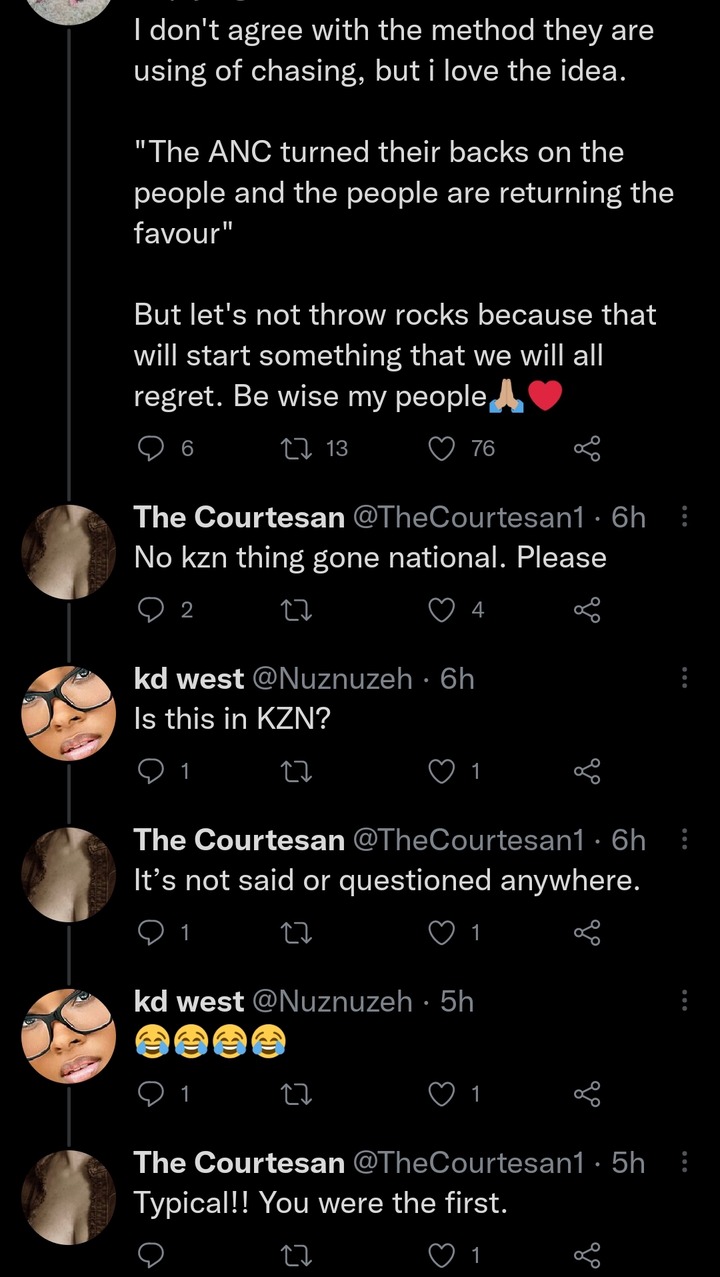