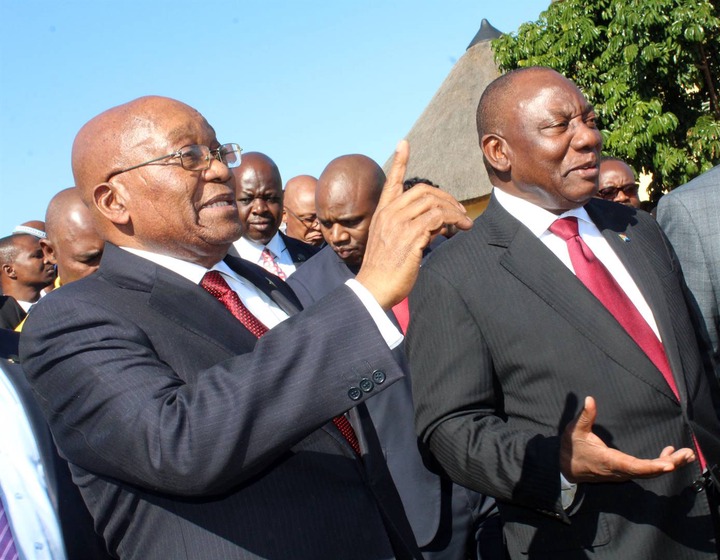 One of Former President Jacob Zuma's die hard supporters, Sphithiphithi The Evaluator, seems to be having a source in the ANC. Just before Zuma was granted medical parole, she was the first to reveal the plan. We wonder who is feeding her information. Sphithiphithi has once again dropped some interesting information concerning Zuma.

According to Sphithiphithi, ANC Members will be descending to eNkandla to request Zuma to lead the ANC, not Government. Apparently the ANC says the NEC shouldn't hold any government positions as many are conflicted. They have businesses and shares and that promotes corruption. Sphithiphithi says the ANC branches will elect people who'll serve in Government. Apparently the ANC members Zuma to reshape and bring back the real ANC. The NEC will then serve as the "Board" where they'll be implementing policies and resolutions of the ANC. People who'll serve in Government (Ministers) must not have shares or private companies. "It's going to the FUN," Sphithiphithi says. 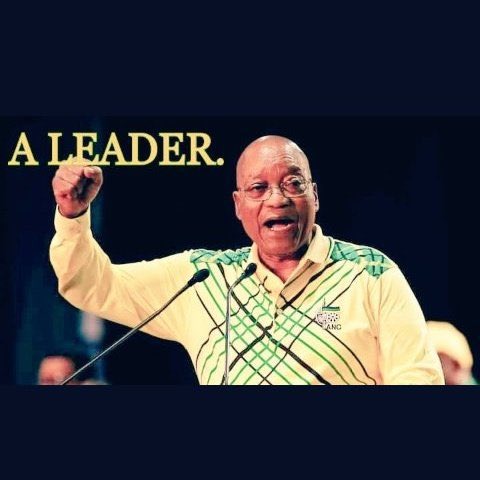 Sphithiphithi says Zuma will be the Leader of ANC again as per ANC's plan. "The Godfather if you understand what I'm trying to say. President Ramaphosa will lead government, elected by branches; Pres Zuma won't be in government just in the ANC; overseeing; guiding; mentorship and focus on branches," She added.

If Sphithiphithi is telling the truth, it would explain why Zuma said all the things he told his supporters via Zoom during his welcome prayer service. Zuma said people must vote for the ANC and make sure that they keep the ruling party alive.

Meanwhile, Zuma is rumored to have been holding secret meetings. Maybe what Sphithiphithi is saying is part of the 'secret discussions'.