Back then ANC was a movement that represent the black majority and not themselves.

The DA representing big business and foreign interest has won the battle on Private Energy. 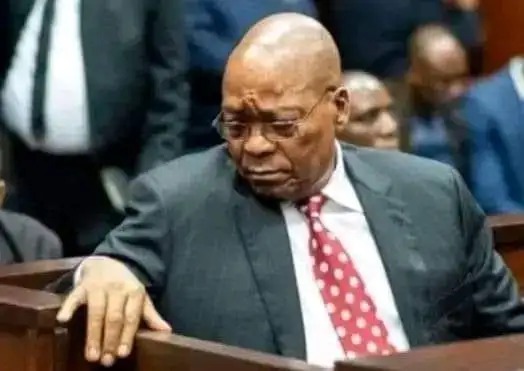 To understand the battle for the soul of ESKOM you must go back to history and unfortunately resurrect Hendrik Verwoerd and Helen Suzman, the founding member of what we call the DA today. Remember Helen Suzman who was the only leader of the Progressive Party in Parliament was also the cousin to Irene Menell, the wife of Clive Menell of AngloVaal whose family remains close business allies with the Oppenheimers.

Remember when Eskom was formed in 1922, it's primary role was to electrify mining houses which were owned by Jewish Mining Randlords such as Oppenheimers, Menells, Hersov's, Barnato etc, and this mining house could then sell back this electricity to White households.

What many South Africans have also forgotten is the monumental task the ANC had upon resuming power to ensure the electrification of all black households which were denied electricity by the White Goverment and White business using Eskom as the vehicle. Today households from Cofimvaba, to Njelele and Kurumane are electrified .

So Hendrik Verwoerd takes over as Prime Minister in 1958 and takes away some of the powers at Eskom of the Private Mining houses owned by the Oppenheimers and Menells in a deliberate economic policy to empower Afrikaners which he and Dr Van Der Bijl, termed "Colonisation" of State Owned entities.

The British Mining Randlords no longer had total control of Eskom until the early 90's when the goverment of De Klerk in coalition with big business gave this mining houses Ever Green contracts noting apartheid was about to come to an end and wanting to rule from the grave.

We came into power and changed Eskom into a PTY/LTD which enabled black people to tender but still the mega projects were with the Mining Randlords who began to also give our leaders shares of their companies contracted to Eskom.

However even with their companies firmly entrenched at Eskom, the biggest challenge was that the Mining Randlords didn't have total control of Eskom and the ANC ideological posture made it difficult for this conglomerates to take back Eskom.

Remember what the Oppenheimer and Menell family have perfected is what is termed cross-shareholdership and cross-directorship. They have shares and influence in all the biggest companies in the country exerting influence and control even with limited ownership. After all the other shareholders either recieved vendor funding or shares from the same families.

Then came Zuma who further intensified the Oppenheimer and Menell headache by introducing the Gupta's and more black players to Eskom procurement which threathned the strong grip of your Anglo American, BHP Billiton etc.

Instead of dismantling the corrupt Ever Green contracts at Eskom and private interests which made billions by charging Eskom extranomical prices on primary energies in particular which was then transferred to me and you as pass through costs, President Zuma attempted to compete with Capitalists in their own game by deploying more blacks and the Gupta's who were also greedy.

The rest as you know is history.

Today Eskom is being given back the the White Randlords who are smiling all the way to the bank with the DA in Parliament silently reinforcing for the privatisation of Eskom in a mischievous program which has seen Eskom being deliberately sabotaged so that Electrification of households can be given back to its "rightful" owners.

It is also safe to say that Democratic Alliance was formed by both Clive Menell and Harry Oppenheimer hence recently John Steenhuisen trip to Ukranian was paid for by Oppenheimers and the family who continue to pour billions into the DA whose sole mandate is to protect Oppenheimer and Menell interests in South Africa from its genesis. 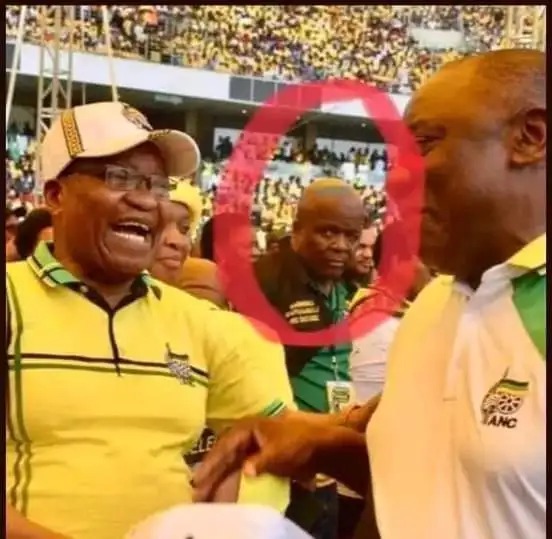 The two families whose wealth, is derived from the torture, murder, dispossession and degradation of the black majority, made through mining.

Now all this families have ever cared for is profits hence they have even launched vexatious attacks on BBBEE and Affirmative Action to ensure that blacks don't have enough capital to contest Whiteness whilst rewarding blacks who comply with bread crumbs and punishing them when they don't comply.

Beyond the black question, everyone is a victim of the greed of the Oppenheimer and Menell family as all of us are affected by outrageous electricity prices which affect everything whilst our income is not growing but poor Whites in particular remain under the spell that the Capitalist Controlled DA is protecting their interest against incompetent blacks.

So what we are seeing in South Africa is really Corporatisation of our Democracy.

In fact what we are faced with is a myth of a democracy where all decisions are made by a few men who watch over us as we linger in poverty and they extract every cent and every mineral nature bequeted to us whilst the corporate owned media, universities, academics, pundits casts us in a spell of not figuring out the real enemy.

Oppenheimers and Menells invests for their future look who sits in their foundations.

Our forebearers with no religion or mental Colonialism failed to defeat them who are we? 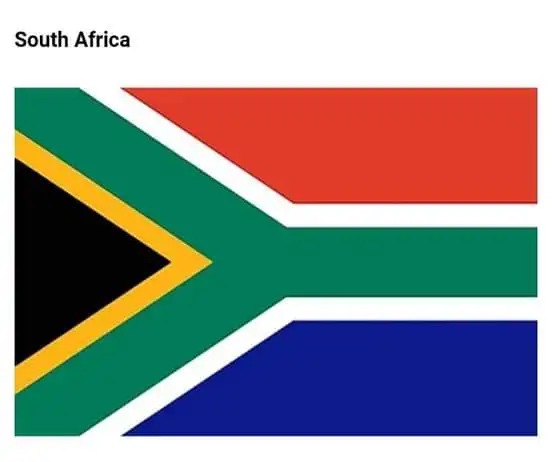 We either submit or end up like Zuma; either prisoners of our ideas or business people who can also enjoy the new rainbow nation overlooking the majority who swim in filth.

PS; Save yourself and don't take heart what you have just read.