By Daily_Fitness&amp;Health (self media writer) | 22 days ago 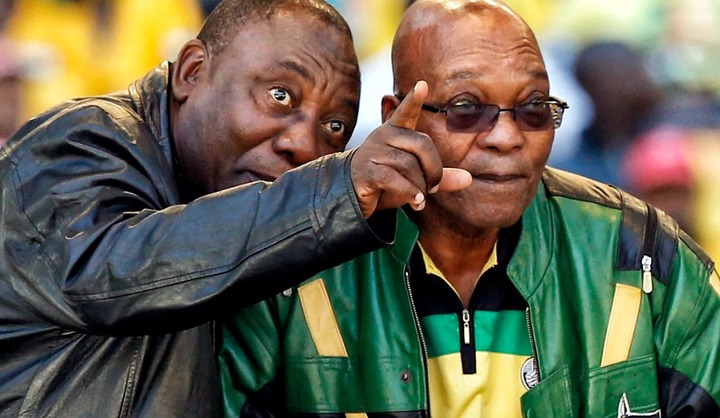 Duduzile Zuma-Sambudla, the daughter of Jacob Zuma, has again criticized President Cyril Ramaphosa, following his visit to Eswatini during the tally of votes for local elections. On Tuesday, Ramaphosa conducted an official visit to Eswatini to review the country's political and security issues.

According to the presidency, Ramaphosa would meet with King Mswati three times. This follows a visit to the palace by special delegations dispatched by Ramaphosa as chair of the Southern African Development Community body on politics, defense, and security in October. This was not Duduzile's first time criticizing Ramaphosa and the ANC's leadership. She gave voters an option between the ANC and Ramaphosa last month, hinting that the ruling party needed to be rescued. She suggested that Ramaphosa and the ANC could not coexist and that one of them would have to leave. 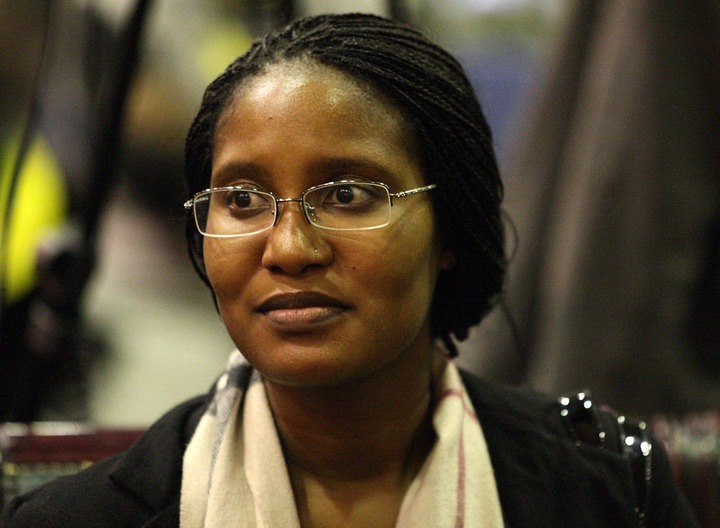 Sambudla claimed on social media that Ramaphosa's visit was untimely. "Inform Cyril that there are elections in his country, and the ANC is performing poorly. A whole Cyril departing the country during an election... well, this man isn't paying attention to us "she explained. In a subsequent tweet, Sambudla added that Ramaphosa left the country because "he isn't even bothered" about the number of votes the ANC earned during the elections. "We can't be surprised by the figures. [Former] President Zuma warned us about the ANC's demise... Cyril is the sole victor in this situation. His mandate from WMC (white monopoly capital) has been delivered, which is why he isn't disturbed; he has left the country," Dudu added.

Duduzile Zuma's acts, in my opinion, are those of a desperate woman. I believe she is still resentful that her father is no longer In power in South Africa. However, she has to learn to accept things that she can not change and go on with her life. Let us know what you think about Duduzile's vendetta against Ramaphosa in the comments section below, and please like this article, share it and follow us.