Previous individual from the African National Congress (ANC) and individual from parliament (MP), Vincent Smith has been hit with extra charges by the National Prosecuting Authority (NPA) for tax avoidance adding up to over R28 million.

Smith got back to the Palm Ridge Specialized Commercial Crimes Court on Tuesday where he deals with indictments of extortion and debasement. Nonetheless, he was hit with a curveball when the last arraignment was filled in as charges currently include: charge misrepresentation, tax evasion, defilement and break of the Financial Intelligence Center Act (FICA). 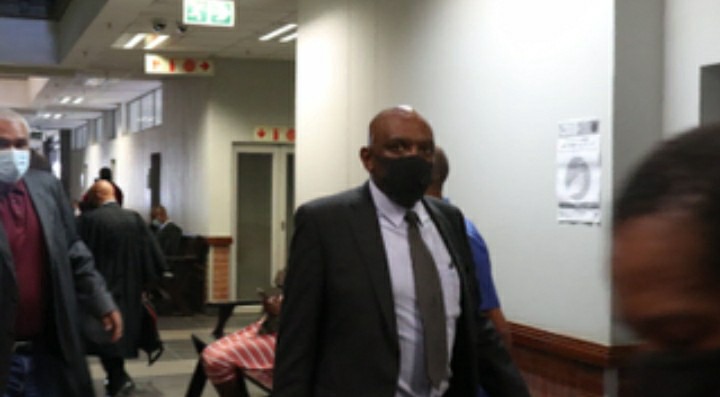 "Smith stands blamed in his own ability just as delegate limit with respect to his organization Euroblitz 48 Pty Ltd. He is accused of debasement for the satisfactions he got from BOSASA as security moves up to his Gauteng home. He further deals with debasement indictments by tolerating satisfactions from Waterfall Golf Estate (Pty) Ltd and CLIDET 69 (PTY) LTD," Seboka said.

Smith additionally deals with indictments of tolerating cash that was moved into his own ledger, and that of his organization from BOSASA and others obscure to the state.

"Furthermore, he deals with extortion indictments for neglecting to unveil to parliament's Register of Members' Interest of the satisfactions, cash stores and cash that was paid to him by Waterfall Golf Estate (Pty) Ltd and CLIDET 69 (PTY) LTD," Seboka added. 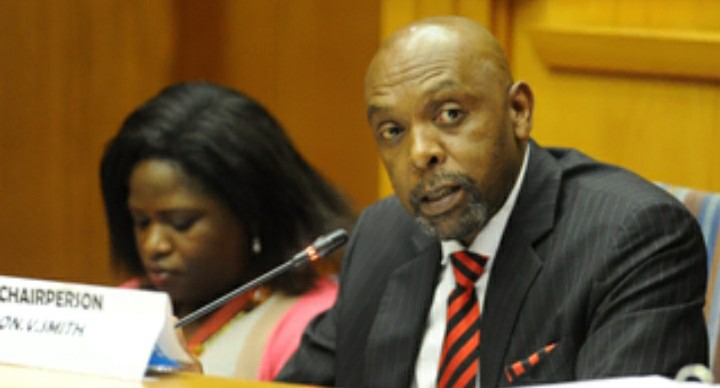 During procedures, Smith's safeguard counsel mentioned the state to give them a paginated report after the last prosecution against their customer was served on Tuesday.

The body of evidence against the previous MP has been deferred until January 21, 2022.