By Allthebest (self media writer) | 4 months ago 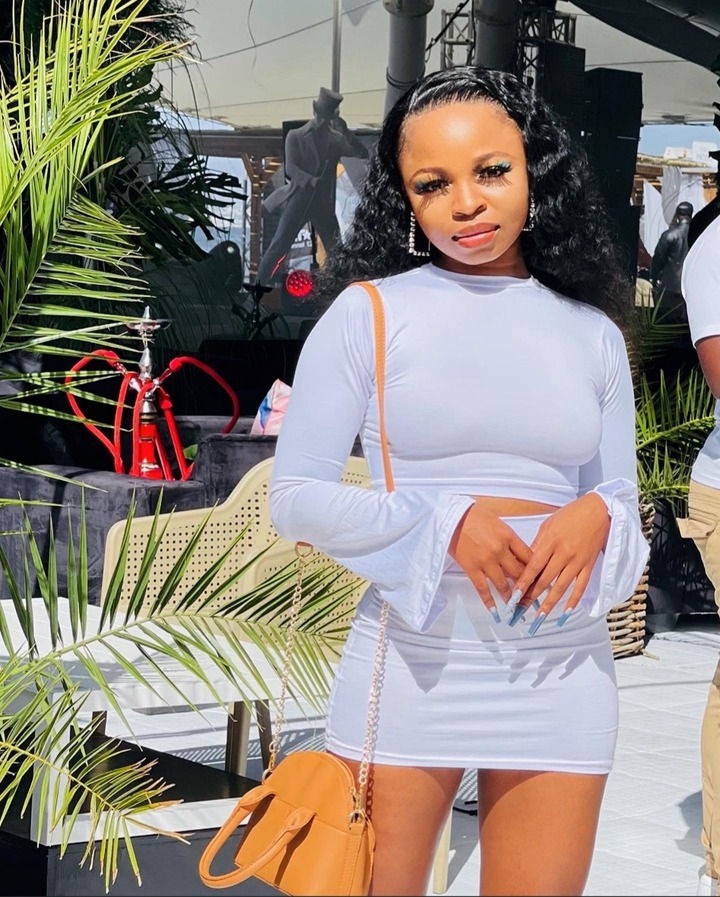 Many people are saying that she is too comfortable in this country and if she was in her home country, no way he would talk to the president the way that he did.

Naledi Chirwa calls herself South African but yet not even one of her parents is from South Africa. Her father is from Malawi and her mother is from Zimbabwe. It is also believed that she received a South African ID in 2011 and this year falls within the bracket of 2004 for which the minister is reviewing all documentation received from that period.

The whole agenda has now shifted away from minister Lindiwe Sisulu and the ANC to the EFF. This is just a clear indication that EFF people are ill mannered and they seem to be condoning what Naledi has just said, but they don't know that this is a taking the party back to the issue of them condoning immigrants in this country even illegal ones. 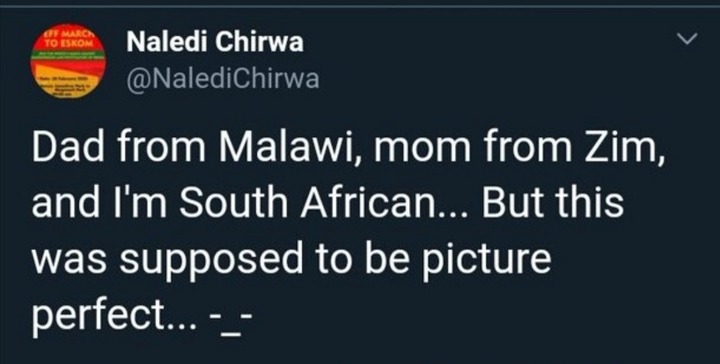 The minister must just fast-track the process of checking those permits because there seem to be some irregularities.

South Africans can not allow a 28 year old to insults the State President just like that. It looks like she overstayed her welcome. Those people who do not deserve to be in this country should be sent back to their home countries. South Africa is not charity case.