The Gukurahundi "genocide" took place in Zimbawe in 1983-1987 under the leadership of president Robert Gabriel Mugabe. 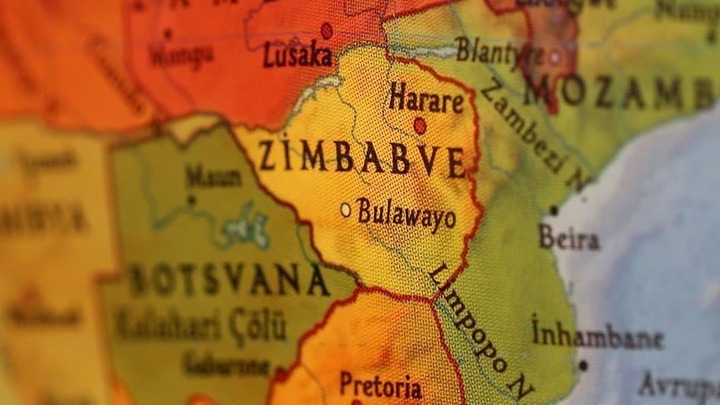 Zimbabwean military force is the one which killed this multitudes of Ndebele speaking people. The story of Gukurahundi is complex and multifaceted, but significantly it was about the political annihilation of the Zimbabwe African People’s Union (ZAPU), as an opposition party, as well as their supporters - predominantly from these targeted provinces.

More than 400 000 Ndebele had to starve during the operation.

Translation of Gukurahundi from the Shona language, simple mean the early rain which washes away the chaff before the spring rains, but literally it was a series of massacres of Ndebele-speaking Zimbabweans carried out by the Zimbabwe National Army in the early 1980s to late 1987.

Palacios; Hugo Bross Is Coming With A New Policy

Best knowledge about the water spirit

Meet Jaja Wachukwu, The Nigerian Man Who Saved Nelson Mandela From Getting A Death Sentence

The fascinating resemblance of Prince Misuzulu Zulu and King Cetshwayo.