By HOLAFROSH (self media writer) | 16 days ago

First and foremost, Sihle Zikalala made a huge blunder by selling Jacob Zuma. His worst mistake was announcing to the entire country that the African National Congress would no longer be showing its support for Jacob Zuma's trial. Their words about selling former President Zuma convinced me that their time in KZN was done. 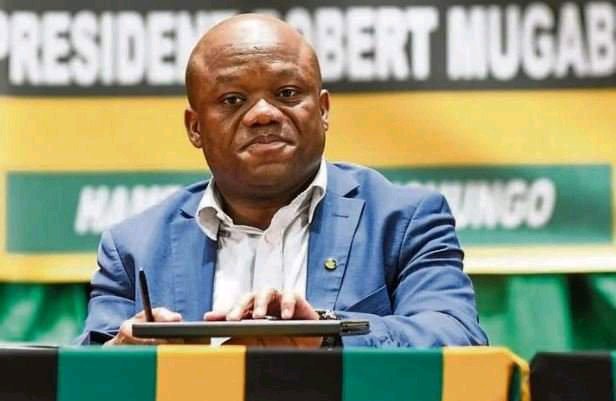 These two Ankole men are to blame for the chaos that resulted in the loss of leadership in KZN. It's been established beyond a shadow of a doubt that former South African president Jacob Zuma is the political equivalent of Jesus for many people. Even if we try to ignore him, Jacob Zuma is the only former ANC President who the people still care about. 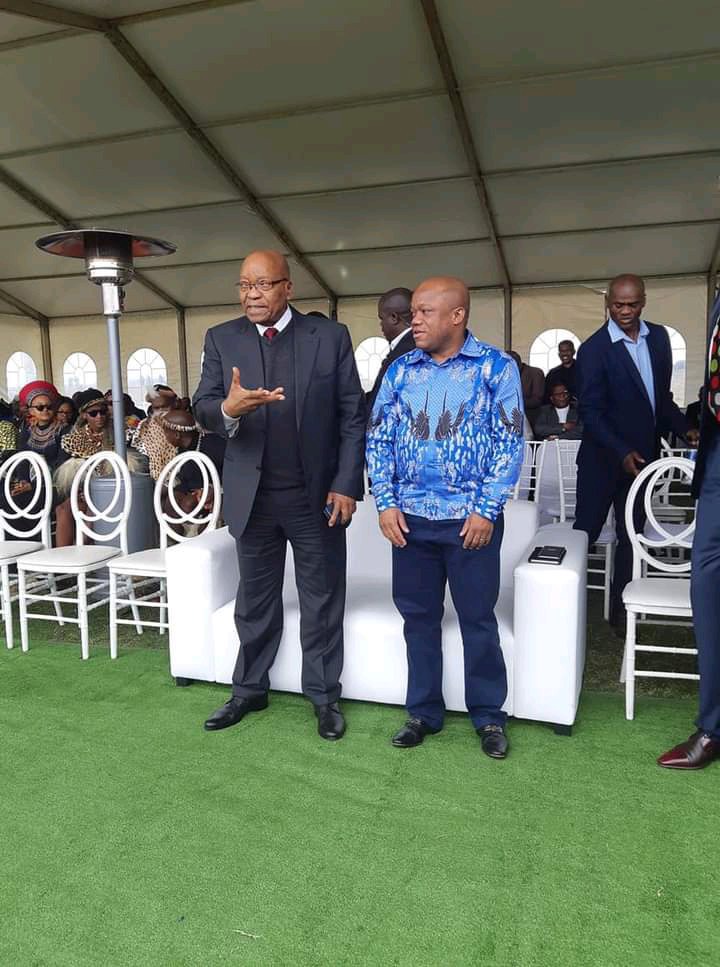 Jacob Zuma, long after he left politics, is still drawing large crowds to sporting events, while his fellow ex-presidents like G. Montlante and Thabo Mbeki have been forgotten and struggle to draw enough people to fill a school stadium. The message we took away from Jacob Zuma was really simple. Politics is all about winning the hearts and minds of the people you lead, regardless of how well you argue your case. In order to maintain credibility among the underprivileged, you need charisma and an understanding of how peasants' politics work. 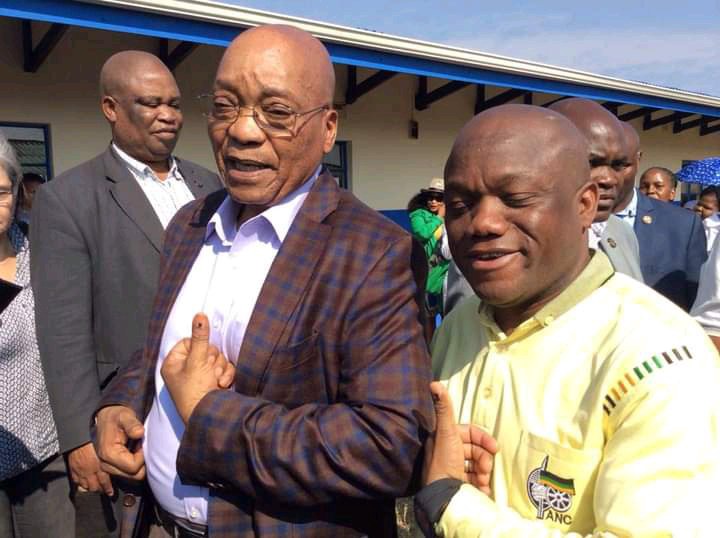 South Africans don't have time for intellectual politics because intellectuals are seen as the most sellouts once they've tried power and will support whiteness only for mere positions of being made the board of directors in the WMC and the business world. Politicians with a reputation for being close to the people, like Zuma, are always popular.

If Cyril Ramaphosa was as astute as his admirers think, he would have left Jacob Zuma alone and stopped chasing him up and his constitutional judges, but he made the same error. It's unlikely that Cyril Ramaphosa's supporters would have continued to hate him as much had he ignored JZ, as they do the Ankole. Instead of hunting him down, Ramaphosa and his allies would have been better off letting JZ enjoy his pension and staying out of the political spotlight.

The takeaway here is that you can't force somebody to like you; some people have it in their blood and no amount of hatred will change that. Some crazies have been hoping for his demise, but he seems to be doing fine; others rejoiced at the prospect of his incarceration, but after a brief stay in jail, he was allowed to go free.

Think about how many successful businessmen you know who detested Zuma but are now bankrupt. Some of them are people I know well. Unless their father decides to rescue them from KZN politics and install them in the National parliament like he did with Senzo Mchunu and Bheki Cele, Sihle Zikalala and Mdumiseni Ntuli will have to learn the hard way that they are destined for the political wilderness.

Celebrities Who Are Much Older Than You Think