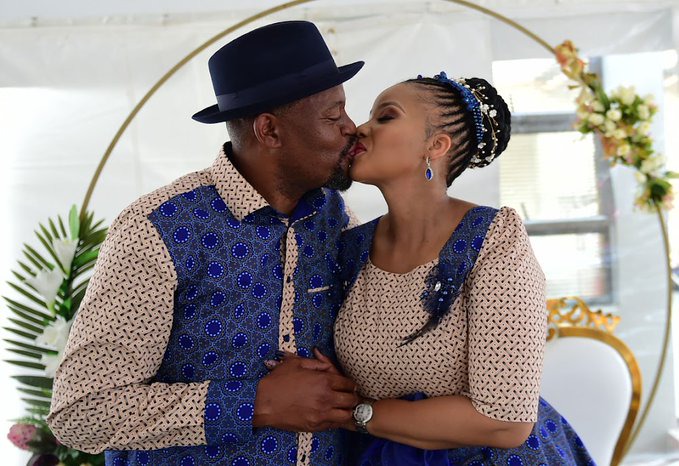 The African National Congress Gauteng Secretary Jacob Khawe has been granted special leave meaning that he has been suspended for allegedly beating up his wife. 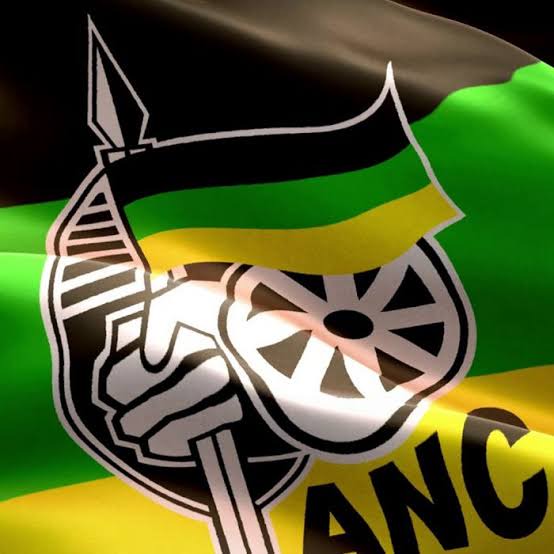 Nthabeleng Khawe is his lady that reportedly reported the crime which means if she said she did it it should be true, now that the ANC politician has been granted leave for such a big matter it means the politicians in the ANC do not want any bad members in the party.

The party has been on a cleaning spree ever since 2018 when the president was elected he promised to make us safer country that we can all trust and belong on.

It has also been reported that the couples is going on a divorce, as a planning too sign the papers as soon as he has been fired from The ANC.

The reporter said Khawula beat up his wife of less than two years in the worst way that anybody could imagine, but since we were not there the court is the only one that can come up with a solution everything else is an allegation.

The wedding of the two was reported to be the one that shows on top billing it is amazing, how can a man of such power and stature end up turning on his wife as the newspaper say.

The provincial executive committee came to the decision to suspend him this afternoon because there is a new agenda in ANC, that claims that the people in it should not be in court fighting any case rather they should be and positions, where they are helping the public not fighting any civil cases and affairs.

It is very difficult to be any powerful man in a position of public perception, opinion to make decisions in your private life oparations that will not make people turn against you.

Warn all your children about this Zimbabwean man, an 8 year old girl had a traumatic experience

WANTED: Members of the public to lookout for this old man, this is what he did to a woman