POLL | Should Zuma be allowed to visit casinos and other public places while under parole?

Former president Jacob Zuma was spotted with Dudu Myeni as he was leaving Sibaya Casino in Durban after a meeting he had last Friday. 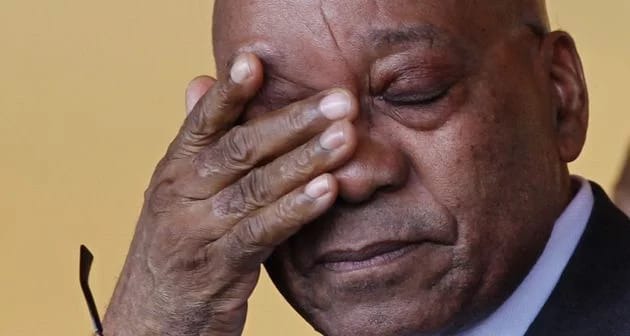 Former president Jacob Zuma being spotted at a casino has provided rise to strong reactions from many followers on social media platforms.

Zuma, who is still under medical parole, was spotted at Sibaya Casino near Durban last Friday with his partners including former SAA chairperson Myeni.

According to a Sunday Times report, "Zuma was caught on camera in public for the first time since being granted parole after being sentenced to 15 months in prison for ignoring a Constitutional Court order.

The Sunday Times received a tip-off that Zuma was holding a “meeting” at the casino owned by his friend, Durban businessman Vivian Reddy.

Zuma was placed on medical parole last month after the department of correctional services received a medical report on the former president’s health.

Correctional services commissioner Arthur Fraser admitted he had overruled a recommendation that Zuma not be granted parole.

Zuma is completing the remainder of his 15-month prison sentence in a “system of community corrections”."

According to the repost, "In June Zuma was sentenced to 15 months in jail for contempt of court and incarcerated at the Estcourt Correctional Centre in KwaZulu-Natal. He was handed the sentence by the Constitutional Court after failing to appear at the state capture inquiry." 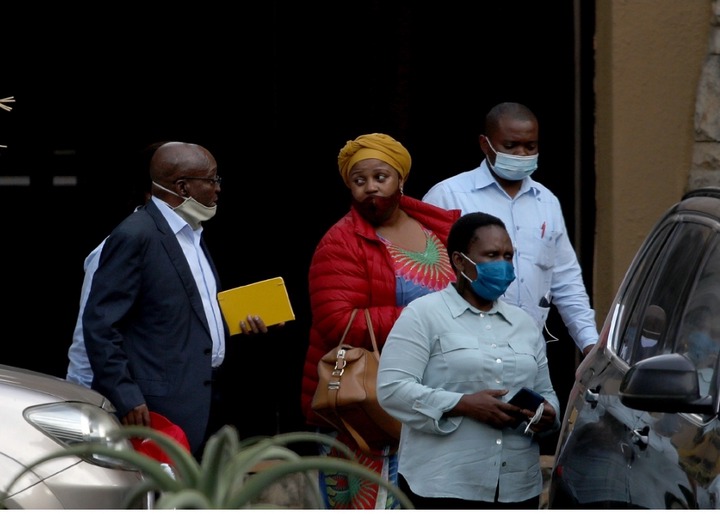 "We can confirm Mr Jacob Zuma made a request to leave his residence to be in another town and this was approved by his monitoring official. We can therefore confirm permission was granted. This is in line with his pa role conditions, " said Nxumalo

Jacob Zuma was supposed to be in jail serving his 15 months thathe was sentenced for breaking the country's rule and involving in corruption doings with the Gupta family. 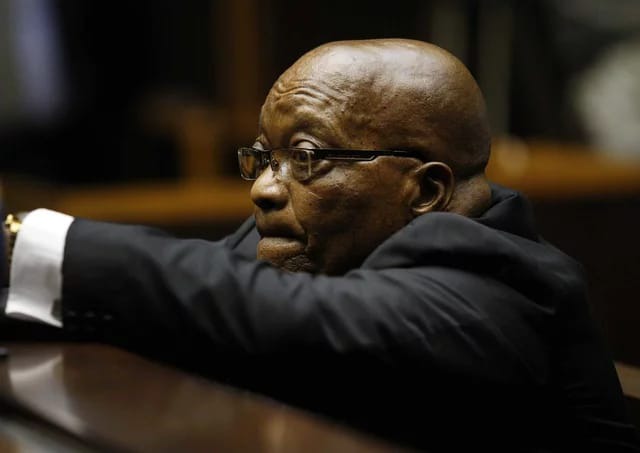 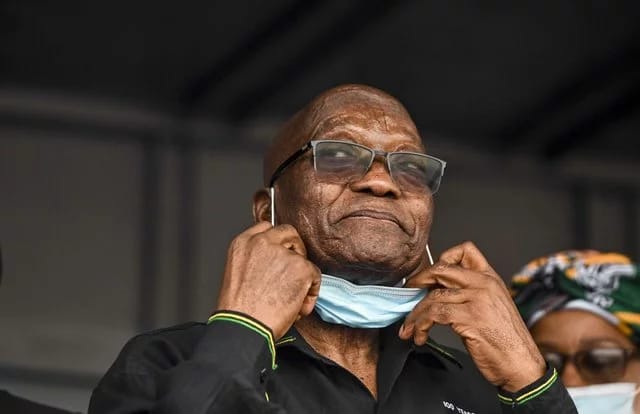