Is He About To Step Aside From ANC With Immidiate Effect? New Information Tells it All

Over the past few months, there have been a lot of leaders in the African National Congress that had to step aside. This was after the step aside rule was implemented and one of the first people it affected was your secretary general of the ANC Ace Magashule.

After that, many other members who were criminally charged had to step aside in order to solve their issues with the courts. Another member of the ANC is now of being faced with calls of stepping aside after it was found that he is allegedly involved in looting money. 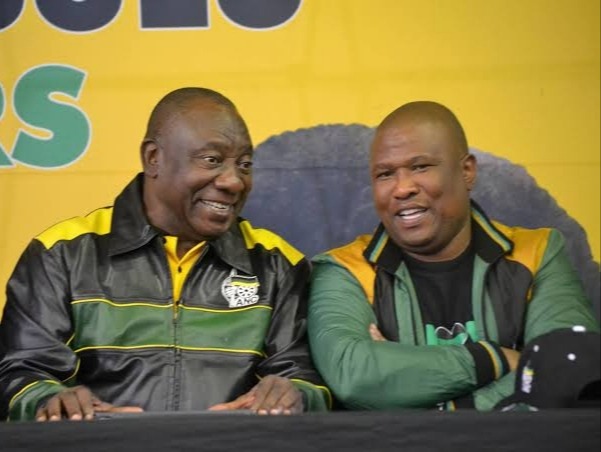 The premier of the Eastern Cape Oscar Mbuyani has been called-out for allegedly using part of R1.1 million that was put aside for the memorial service of the late Winnie Mandela. It is said that he used it to renovate his house and took an amount of R450,000. The Economic Freedom Fighters have now opened a criminal case against the premier of the Eastern Cape and now the law shall take its place. 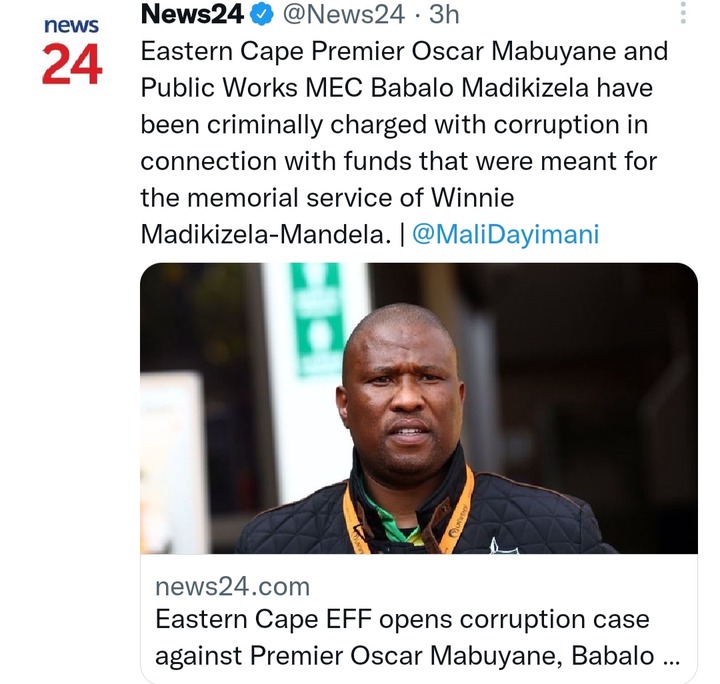 Many people are calling for him to step aside until this whole matter of corruption has handled but he has not been responding to these calls. It is not known if he's still thinking about stepping aside or not but what can be said is that the spotlight is on him and his corrupt deal. It is just a matter of time until all the calls for him to step down closing on him.

Just like every other member of the African National Congress who was criminally charged and eventually had to step aside, he will not go down without a fight. We have seen how the secretary general faught for many months but eventually the law had to take its place and he stepped aside and got suspended. South African airways to see if Oscar Mbuyani will step aside in the next few days or will fight this until the end. 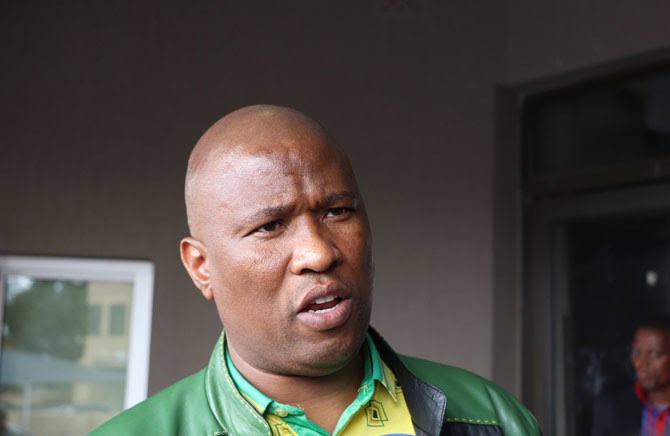 What is your take on the matter? Do you think Mbuyane Should step aside or wait until he is forced to do so?