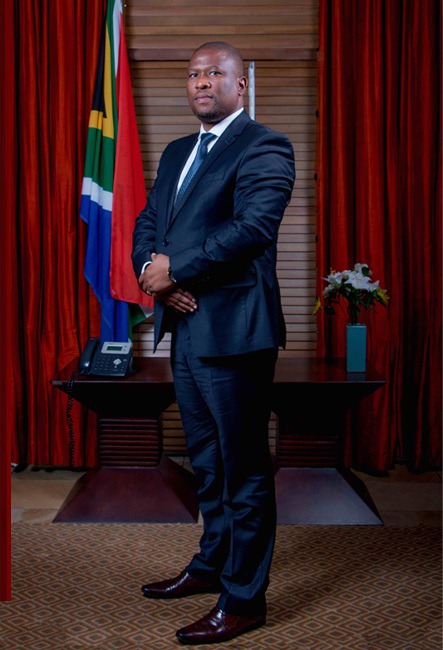 Oscar Mabuyane the premier of the ANC EC has come out strong in fight to bring to book culprits who are sowing divisions in the ANC.

Mabuyane was addressing his supporters in Ngcobo last weekend when he was celebrating an event which marked the 110th for the ANC. In the same address he praised the current leadership and added his voice to the calls to implement the findings of the Commission of inquiry into allegations of State Capture regardless of who is affected. The EC province is going to have its provincial conference in a few months and his position is highly contested. He has encouraged his colleagues to fight for unity. He revealed that means taken by haters who hate the whole collective and these are working tirelessly around the clock to stop the from coming back to the office. 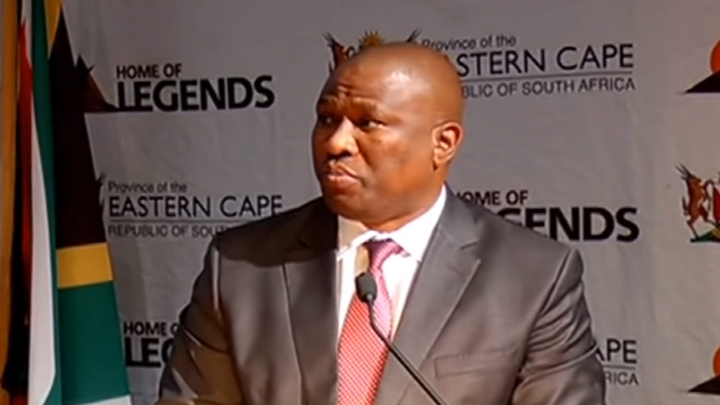 The same haters are planting seeds of division because they want the province to be paralysed and make it to be kept at 40/60 split when it is time for the national conference.On 1 October 2017, Mabuyane was elected as the Provincial Chairperson of the African National Congress, defeating incumbent Chairperson Phumulo Masualle. He won by a landslide margin of 931 votes against Masualle's 7.Mabuyane was sworn in as a Member of the Eastern Cape Provincial Legislature on 19 February 2018. The swearing-in of Mabuyane created speculation that he would imminently succeed Premier Phumulo Masualle. Instead of being appointed Premier, Masualle appointed him as the Eastern Cape MEC for Economic Development, Environmental Affairs, and Tourism in May 2018. 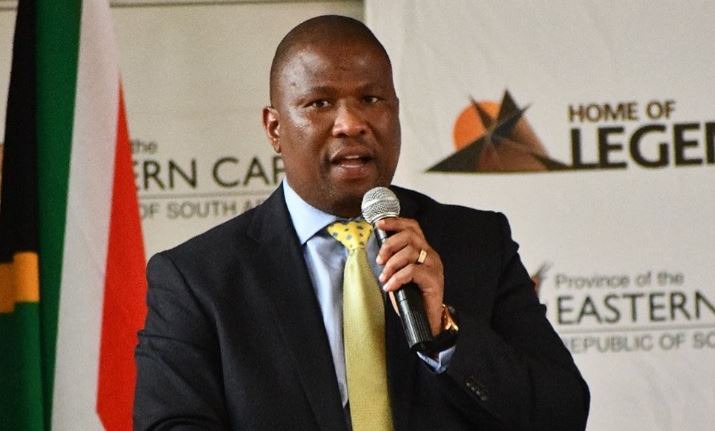 Following the May 2019 elections, the African National Congress announced that it had selected Mabuyane as the party's Eastern Cape Premier candidate. He assumed office on 22 May 2019. In 2021, he was accused of corruption, He then won a case that seeks to review the Public Protector's report which alleges that he benefited from State money. 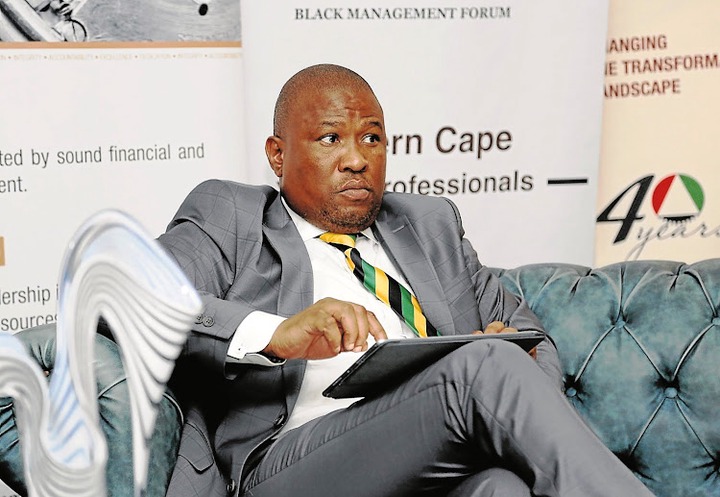