It was on the 2nd of January 2022 when South Africans wake up in the morning to learn that the parliament of the republic of South Africa is in flames. 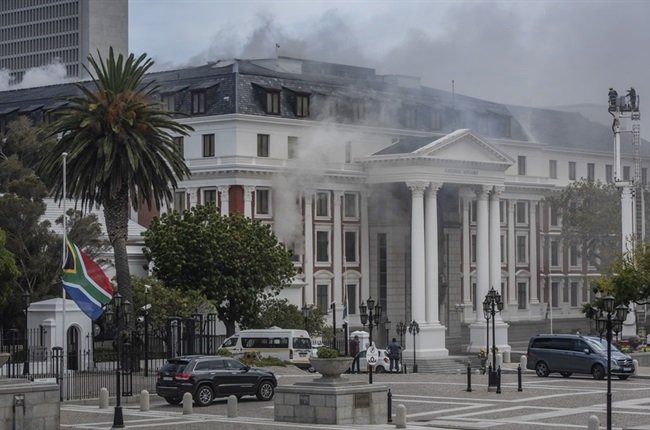 This was the most devastating news to begun a year with. Fortunate enough president during the day of that day announced that the South African Police service had made an arrest to a man whom they think is behind the fire.

Unfortunately parliament got burned down to a stage were it can't br usable. This was seen as a grace in disgust for the Economic Freedom Fighters which started advocating that parliament must be relocated to Gauteng whom they think its cost efficiency.

Since then, people were waiting to learn where will be the temporary parliament venue if not permanent. Hopes were high that parliament might be relocated indeed from western Cape province to other.

Unfortunately today it has been announced that the temporary venue of the parliament will remain in Western Cape.

It has been announced that SONA will be held at the Cape Town City Hall. This is clearly not a good news to the Economic freedom Fighters members.