OPINION| It seems like Malema is threatened by Lamola

By WeDeliverRealNews (self media writer) | 4 months ago

Julius Malema is Jealous of Ronald Ozzy Lamola! period, he is afraid that Lamola will be the president before him, because somehow history never remembers leaders of smaller parties but leaders and Statesman of the countries of which he’ll never run this country. Slowly he’s getting to his 50, at that time we will need a President younger than 45yrs as a country this thing is gone, he must just accept it. How can Julius Malema be worried about Ronald Lamola rise through ranks in Anc camp. Lamola said when Anc branches send him on deputy president he will accept it but Julius from EFF, Lamola is not ready he prefer his cronies like Fikile, Malusi Gigabite Gigaba 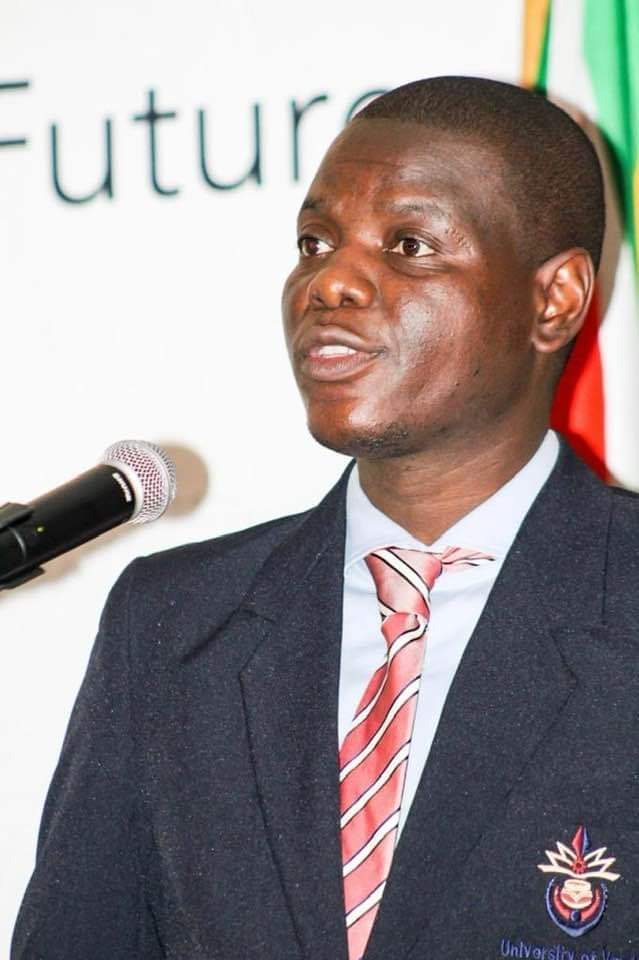 That is why we say Anc and Eff is the same different is only logos clearly the dictator that is Julius Malema is threatened by Cde Ronald Lamola's meteoric rise within the Congress movement, and in Government. This is also informed by political jealousy because Malema knows he can't match Ronald Lamola's political and intellectual acumen. He can't begin to fathom that someone from his generation whose not him is being spoken about for a position, of Deputy President of the ANC. Continue to hit hard President Ronald Lamola, the future looks brighter indeed 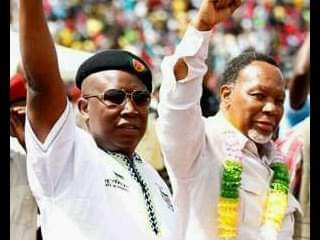 Lorch: It Wasn't An Easy Game