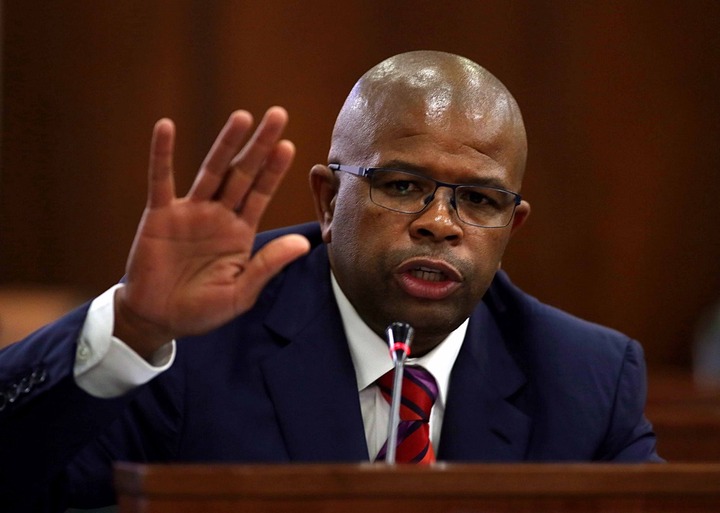 Fired Prasa CEO Lucky Montana is spitting fire on his critics who argued that he is bitter because he was sacked from his job by president Cyril Ramaphosa and now that he can't be involved in ANC business things might not be working out for him.

Montana who exposed president Cyril Ramaphosa for lying at the Zondo Commission about having no knowledge about state capture during the time he was former president Jacob Zuma's deputy said when he was the CEO, he resisted efforts of and unlawful instructions by current ANC Ministers and former ANC treasurer general, Zweli Mkhize to manipulate the R53 billion tender for new commuter trains.

Montana argues that his resistance of the unlawful instructions made him the enemy within the ANC as the party over the years has been allegedly raising funds through SOEs.

Lucky Montana said he however have no regrets about his sacking, adding that things are working perfectly fine for him away from "criminals who are now running the ANC".

"I was happy to be rejected by the real criminals that run the party today. Compared to the years when I was still on the gravy train, I am today more restraint, patient and carefully selecting my battles.

Only idiots still hold on to the false notion it’s cold outside of the ANC. I will no longer debate with Charlatans," he said. 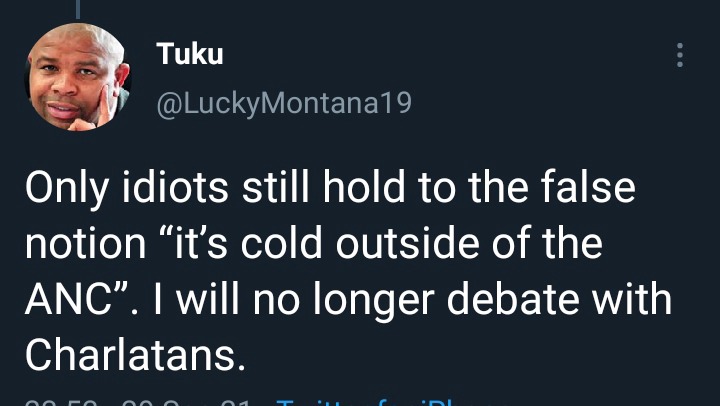 "I worked with the ANC but refused to use public funds to pay for my beloved ANC. This formed part of my written submission to the State Capture Commission. I also spoke at length about this during my testimony. I further testified that president Ramaphosa and Popo Molefe both lied to Zondo when they said the ANC did not use public funds for party activities," said Montana. 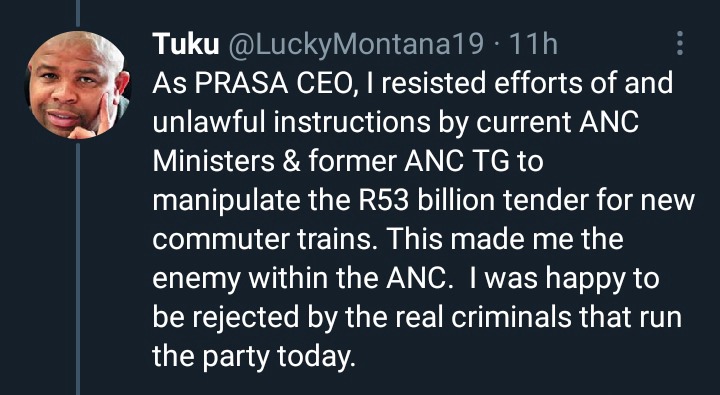