Mayor Randal having no plans to run a minority government in Tshwane. He has these plans instead

By Kukizi (self media writer) | 5 months ago 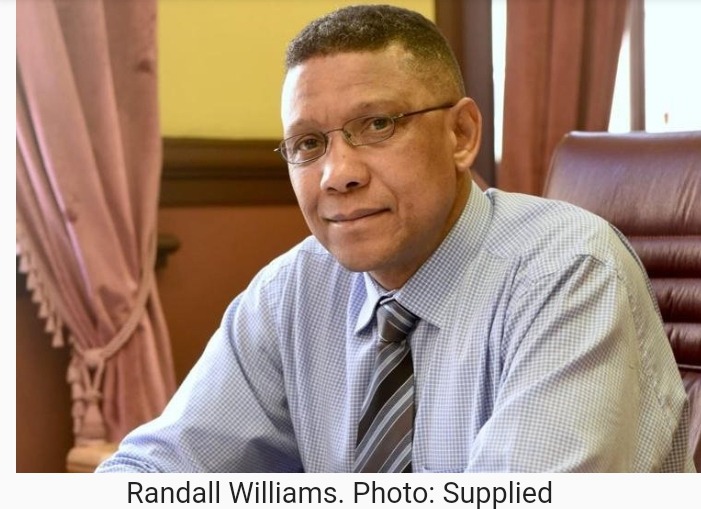 The Mayor of Tshwane is reported to have indicated that he did not have any plans of running a minority government in Tshwane .

However , he reportedly highlighted that he wished for a coalition government to be formed with other political parties .The Democratic Alliance Mayor was elected unopposed on Tuesday after the ANC decided against fielding a candidate .

This becomes Randall´s second term as the Mayor of Tshwane .The coalition agreement for the City of Tshwane was reported to have been unstable and often exposed to threats that were coming from the EFF .

The year 2020 at one time saw the Gauteng Government placing the metro under administration. It would be dismissed by the High Court as being unconstitutional. The Mayor Williams reportedly said that the plan was to make finalisation in regard to coalition agreements .

The Mayor reportedly held talks with FF Plus , COPE , and ACDP .Upon his election , he expressed the relevance of working as a union.