While in Phola, a small town near Hazyview in Mpumalanga, the Deputy President assured ANC supporters that he was still fully behind President Ramaphosa. 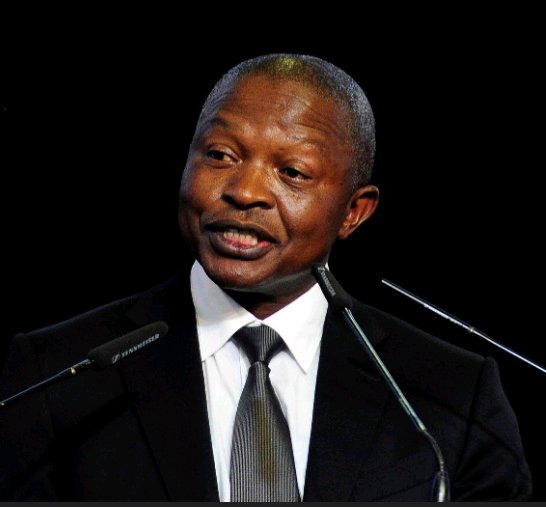 However, although most provinces have reportedly promised their support for President Ramaphosa's bid for a second term, President Mabuza has so far been unsuccessful in his efforts to get a similar commitment.

Minister Ronald Lamola and Paul Mashatile were reportedly under consideration for the party's vice presidency.

It has been claimed that Mr. Mabuza has stated that he and Mr. Ramaphosa are united and that those who want the latter out also want him out.

He made it crystal plain that they would have to treat him with the same contempt they showed President Ramaphosa if they did not want him. 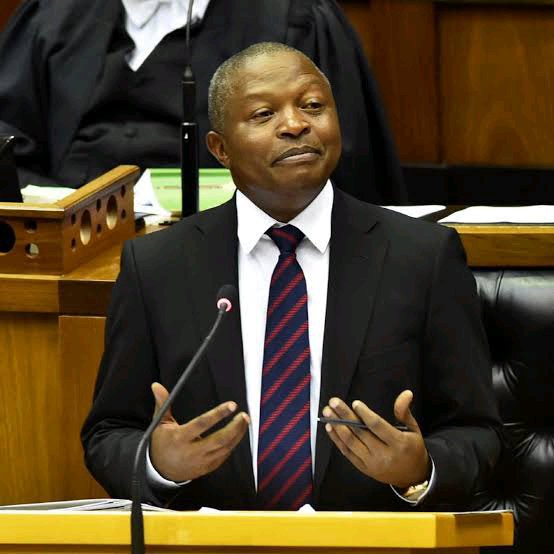 Since President Ramaphosa took office, the African National Congress (ANC) has struggled. If the party wants to win the presidency, it must work hard to regain the support of its base.

Although there may be disagreements inside the party, there is still a need to identify common ground. The people need to have faith in the ANC, and this may happen if the party unites behind the will of the people.

South Africans are struggling with issues including high unemployment and a lack of reliable utilities like reliable electricity and water. If the party wants to win back the support of the voters, it must work together to address the concerns of the people.

Stunning small house fit for small family. It has ground plan, check it out.

There Is A Village Of Illegal Buyers And Processing Plants In Cloverden And Golden Drive. Read More

Short Message For Men And Women About Snakes

Afrikaaners are still in charge, we only have struggle songs| we never won|OPINION