President Cyril Ramaphosa said in his State of the Nation Address that the social relief grant would be extended for another 12 months despite the fact that South Africa is not in a national state of disaster. There has been confusion over the past two months, delaying payment processing. People who had applied for and were anticipating the R350 social relief of distress (SRD) grant in May and April but had not yet received it recently questioned the president about the status of their application. He's tried to make amends by offering guarantees, but the grant still seems off. Concerns are growing among the general public.

Even though Goolam is a huge fan of President Cyril Ramaphosa, he blames the delay on Minister of Social Development Lindiwe Zulu. The nonpayment appears to be planned in order to generate public outrage. Ramaphosa has chosen to play the long game in his approach to dealing with the crooks he has surrounded himself with. All of them are biting at him. Goolam claims that Lindiwe Zulu "sabotaged the president by not paying the R350 grant for more than two months," by delaying payment of the R350 stipend for over two months. 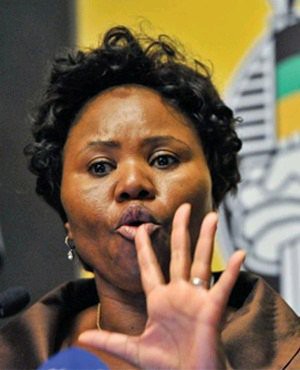 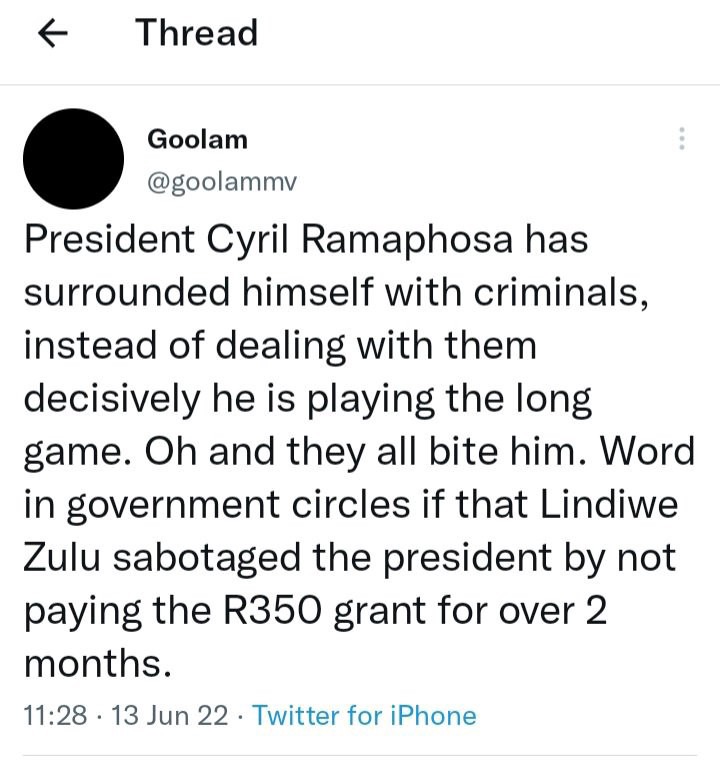 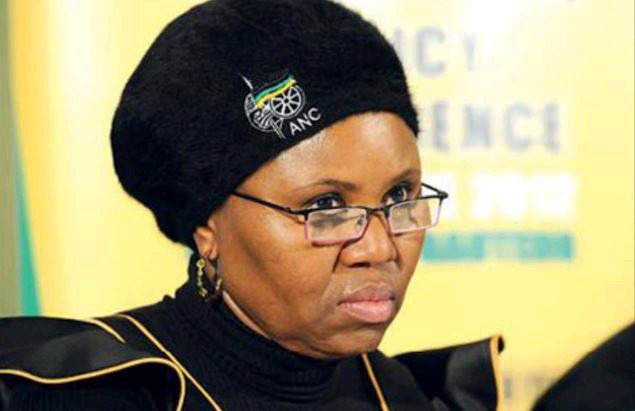 In March, Lindiwe Zulu allegedly had multiple meetings with Duduzane Zuma, as claimed by Goolam. Goolam believes that certain RET members desire another uprising like the one in July 2021 in the hopes that it would get rid of Ramaphosa, and the department has ceased paying the social grant for different reasons since then, the most current of which being the "means test,"

The timeline for payments has been confirmed by Ramaphosa.

President Cyril Ramaphosa has announced that the R350 grant will resume distribution starting next week, with payments being retroactive to the start of the deferral. Ramaphosa declared on Friday that payments would begin the next week and that they would be retroactive.

Social Development Minister Lindiwe Zulu has called an internal meeting for this Friday to discuss issues with the R350 social relief of distress grant's distribution. Even though she didn't give a specific date, she seemed to imply that payments will begin sometime in the middle of this month.